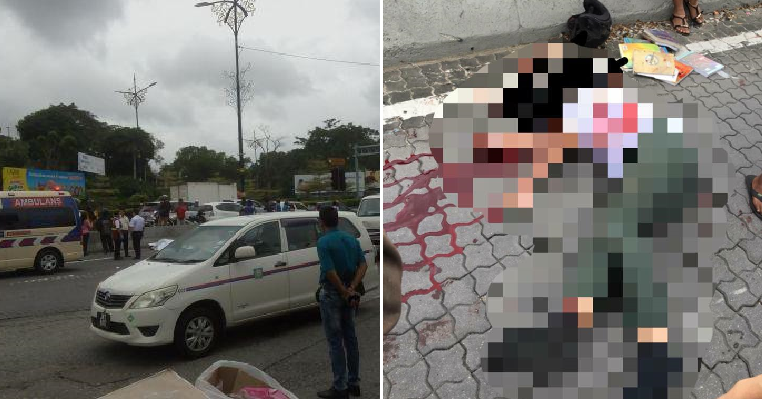 Well, this is just terrible! Road accidents are already tragic incidents but somehow, this case was made even worse by the actions of another horrible man.

According to The Star, a 16-year-old student was knocked down by a van in Johor Bahru just this afternoon at around 2pm on January 2. He was riding his motorcycle outside a shopping mall located along Jalan Tun Abdul Razak near the traffic light when he was hit by a van and died. 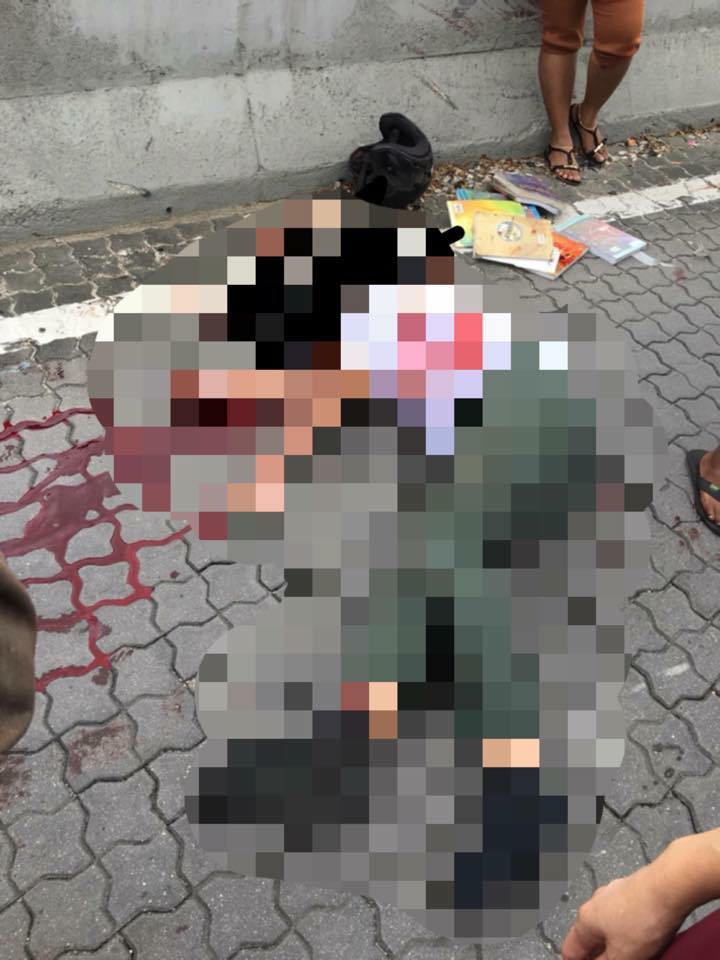 The boy, who was dressed in his school uniform, was believed to be a student from SMK Aminuddin Baki and he was fatally hit by the van driver who had run a red light. At first, the accident was thought to be a hit-and-run but witnesses say that the van driver had stopped.

However, this was not the most horrifying thing to happen. An eyewitness who approached the poor boy to help him shared a status on Facebook and said that a man who was among the helpful passersby had stolen the victim’s mobile phone. Yes, as the boy laid there dying! 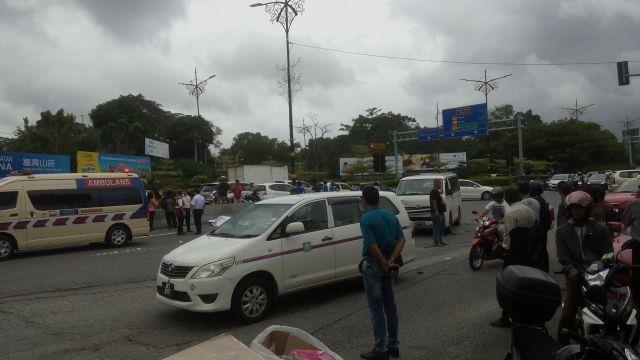 Apparently the man had pretended that he wanted to help and took hold of the boy’s mobile phone presumably to check for emergency contacts. The boy’s head was bleeding profusely but the man just ran off with the phone.

The status said, “All of us were helping this boy and all of a sudden, there comes this guy who pretended like he was checking the boy’s phone to call his parents but he took the phone and ran away. What kind of human being is this?”

Johor Bahru South OCPD Asst Comm Shahurinain Jais has confirmed the accident and said that they are currently investigating the case.

Seriously though, where is the humanity in that thief? 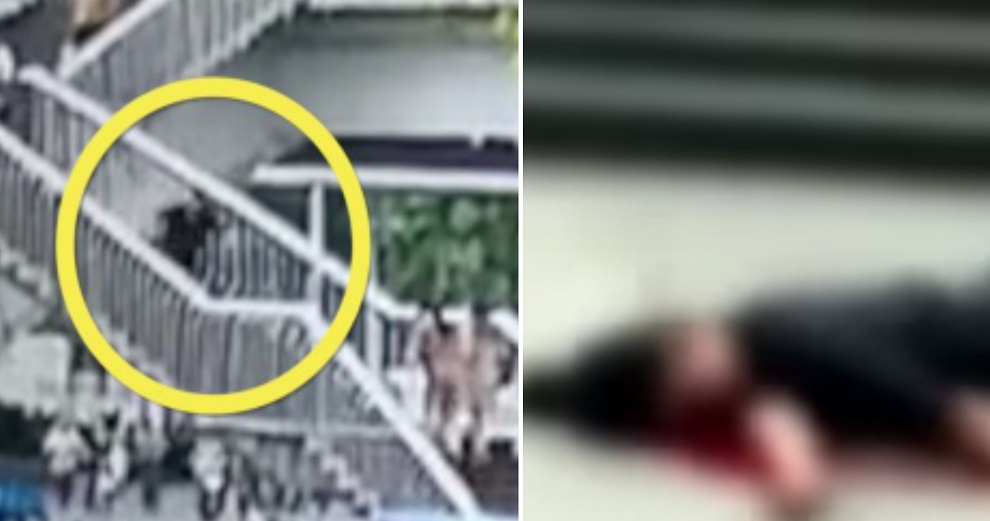