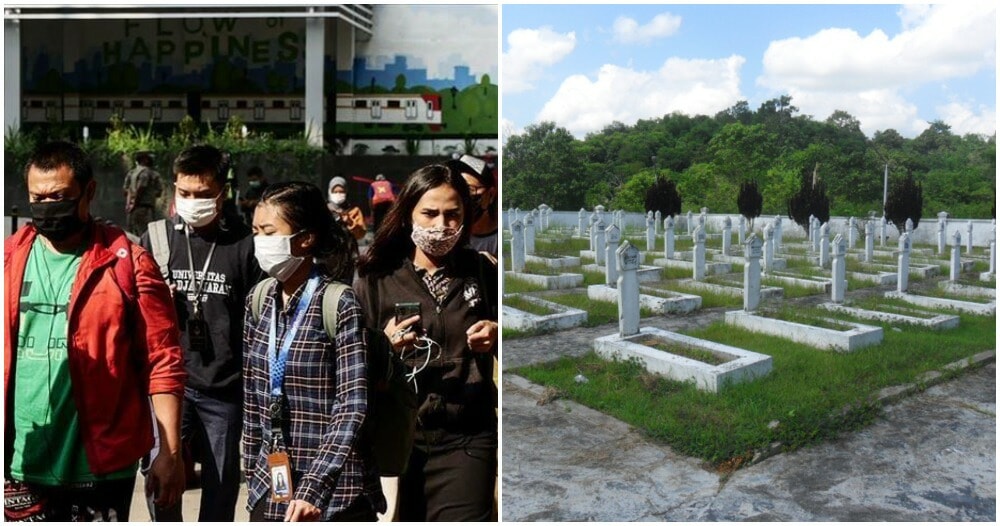 As reported by the Jakarta Post, at least eight people were forced to dig graves of Covid-19 victims as a form of punishment. The authorities in the province of East Java, Indonesia, ordered the punishment to the eight people for refusing to wear facemasks. 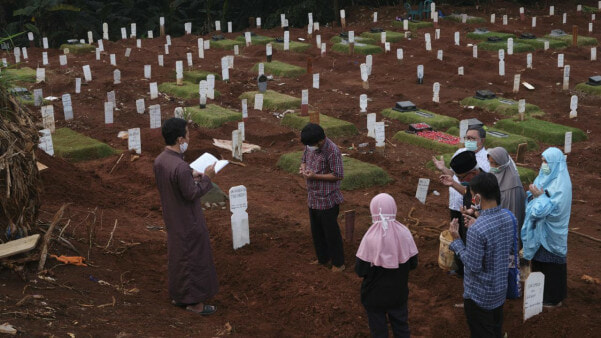 Local politician, Suyono said that he punished locals who did not abide by the country’s facemask law. The specific punishment was to dig graves at a local cemetery in Ngabetan Village.

“There are only three available gravediggers at the moment, so I thought I might as well put these people to work with them,” he said, as told by Tribun News.

Sunoyo assigned two people to each grave to assist the gravediggers. One person digs the grave while another lays wooden boards to support the corpse. 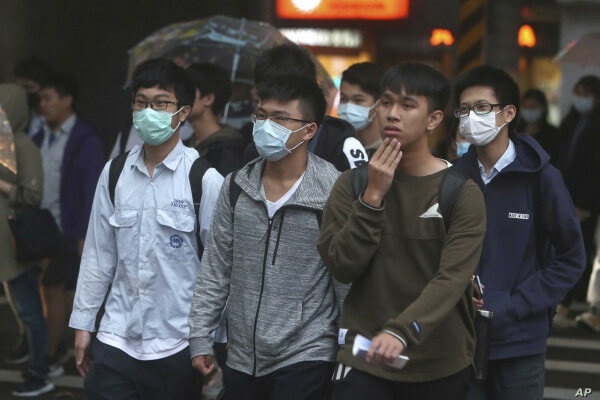 In early April, Indonesia instituted a national rule that requires facemask to be worn. The policy was strengthened in July after a spike in the number of cases in the country. A survey also found that 70% of people did not wear facemasks.

Remember to always wear your facemask and practice social distancing when in public. Also do not forget to sanitize your hands as frequently as possible. Together we can stop the virus from spreading.

Also read: These Indonesians Were Forced To Pray At The Graves of Covid-19 Victims For Breaking SOPs 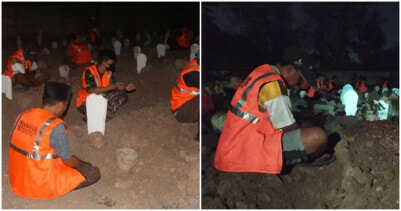