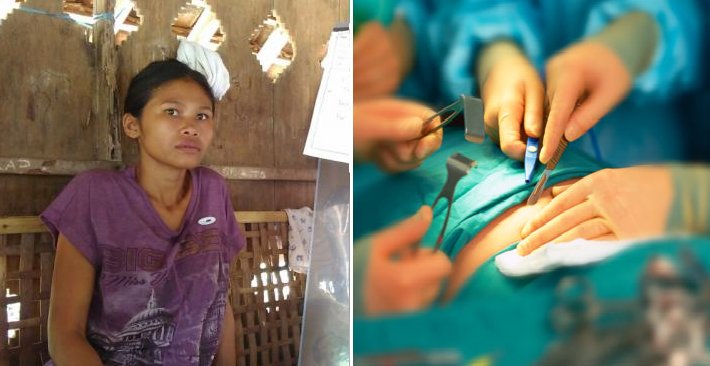 Going overseas to work is quite a common thing. However, those who work in the hard labour sector and domestic sector are often mistreated.

Though there are thousands of cases of abuse towards foreign domestic workers, Sri Rabitah’s story is definitely very rare.

Sri is a 25-year-old woman from Lombok, Indonesia who went to Doha, Qatar to work as a maid for a Palestinian family.

It was during her work trip there where she had her kidney removed without her knowledge! 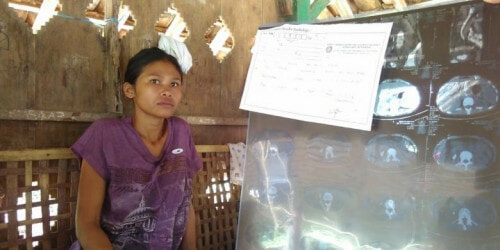 In June 2014, the young Indonesian thought that she was being sent to Abu Dhabi, UAE by her agency to work there. But somehow she ended up in Doha instead, Jakarta Coconuts reported.

When she arrived in the foreign land, the employer told her to go for a medical check up. When Sri was in the hospital, she was put under anesthesia.

“Without permission, I received an injection. How come a medical check needed an injection? The doctor said I was feeling weak, so I was told to relax.”

Before the anesthesia fully kicked in and knocked her out, she could remember being taken into another room where there were surgical tools.

After waking up, she noticed a sharp pain on the lower right side of her back and and a scar. She even had some blood in her urine.

Unfortunately, Sri never got a satisfactory answer from the hospital – which name she doesn’t remember.

After the incident, her employers deemed her not healthy or fit enough to work, so they sent her back to Indonesia just like that.

Since coming back from the Middle East in 2014 and up until now, she often felt pain in her lower back. Finally, she went to a hospital in Lombok to get it checked.

She lamented about the horrifying truth to the media,

“It turned out I only have one kidney left. The doctor explained to me and showed me the intact kidney and where the other kidney was. My right kidney was replaced with some kind of coiled tube as its replacement.”

The House of Representatives (DPR) wants the Indonesian government to find the people who did this to Sri – both the Indonesian and Qatar parties who were involved.

DPR wants them to cover all of Sri’s medical costs and take responsibility.

Shockingly, such cases aren’t rare. Over the years, there had been cases of people waking up to suddenly find their kidney gone. Kidneys go for at least RM10,000-RM20,000, depending which country it’s sold in. So the next time you travel, you might want to be much more careful!