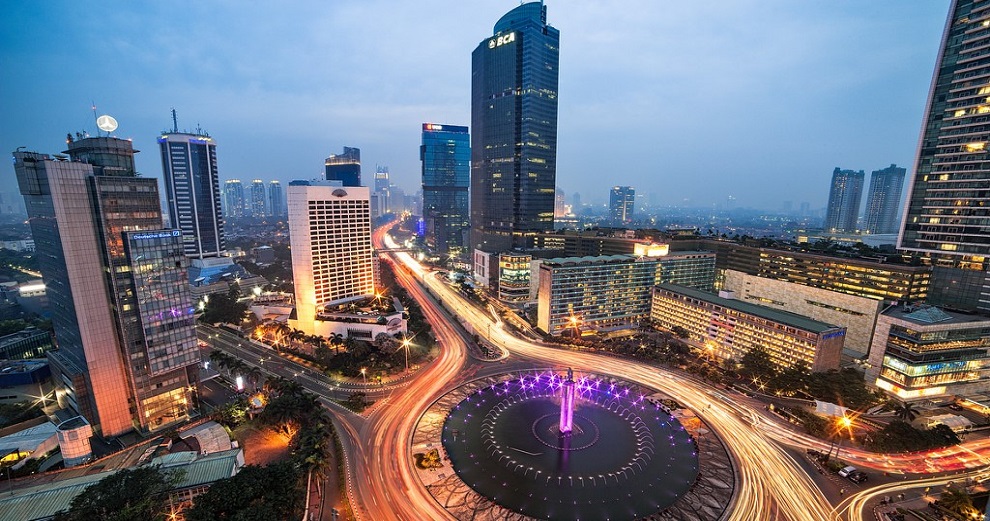 In a report by BBC News, Indonesia’s National Development Minister and Planning Board Chief, Bambang Brodjonegoro, stated that President Joko Widodo has made the important and historic decision to move the country’s capital city.

This announcement was made after Joko Widodo declared he won Indonesia’s general election, although official results will only be revealed on 22nd May. 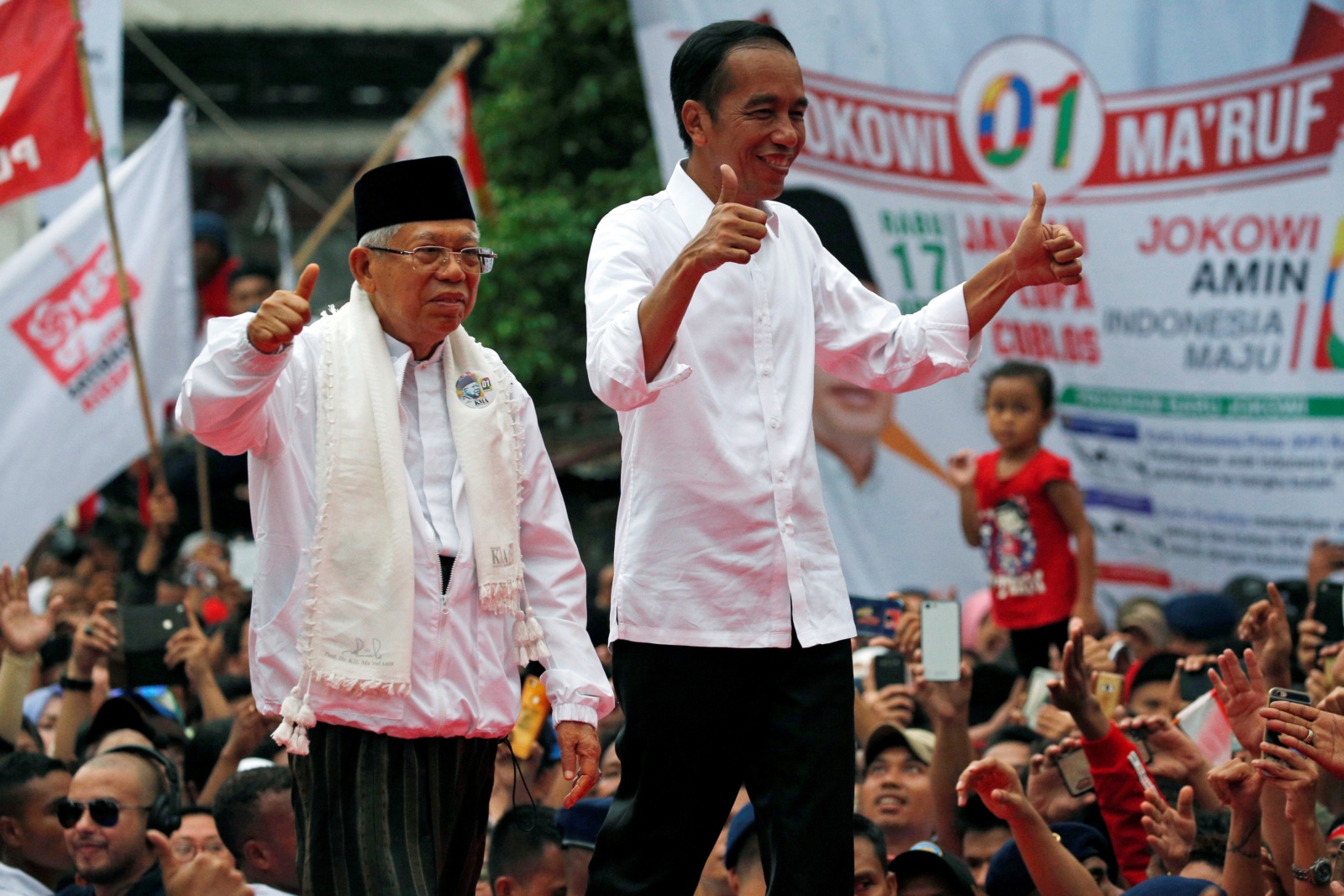 While the location of the new capital city is not yet known, many reports suggest that Palangkaraya in Borneo is one of the front-runners. Brodjonegoro stated that this move could take up to 10 years.

According to Al-Jazeera News, the plan has been circulating for decades, even since President Sukarno’s time. A total of three options were discussed at a special cabinet meeting yesterday (29th April), and Joko Widodo decided to move the capital outside Java, the country’s most populated island.

Other alternatives were to either move somewhere near Jakarta or let the city remain the capital but relocate all government buildings to a special zone around the presidential palace. 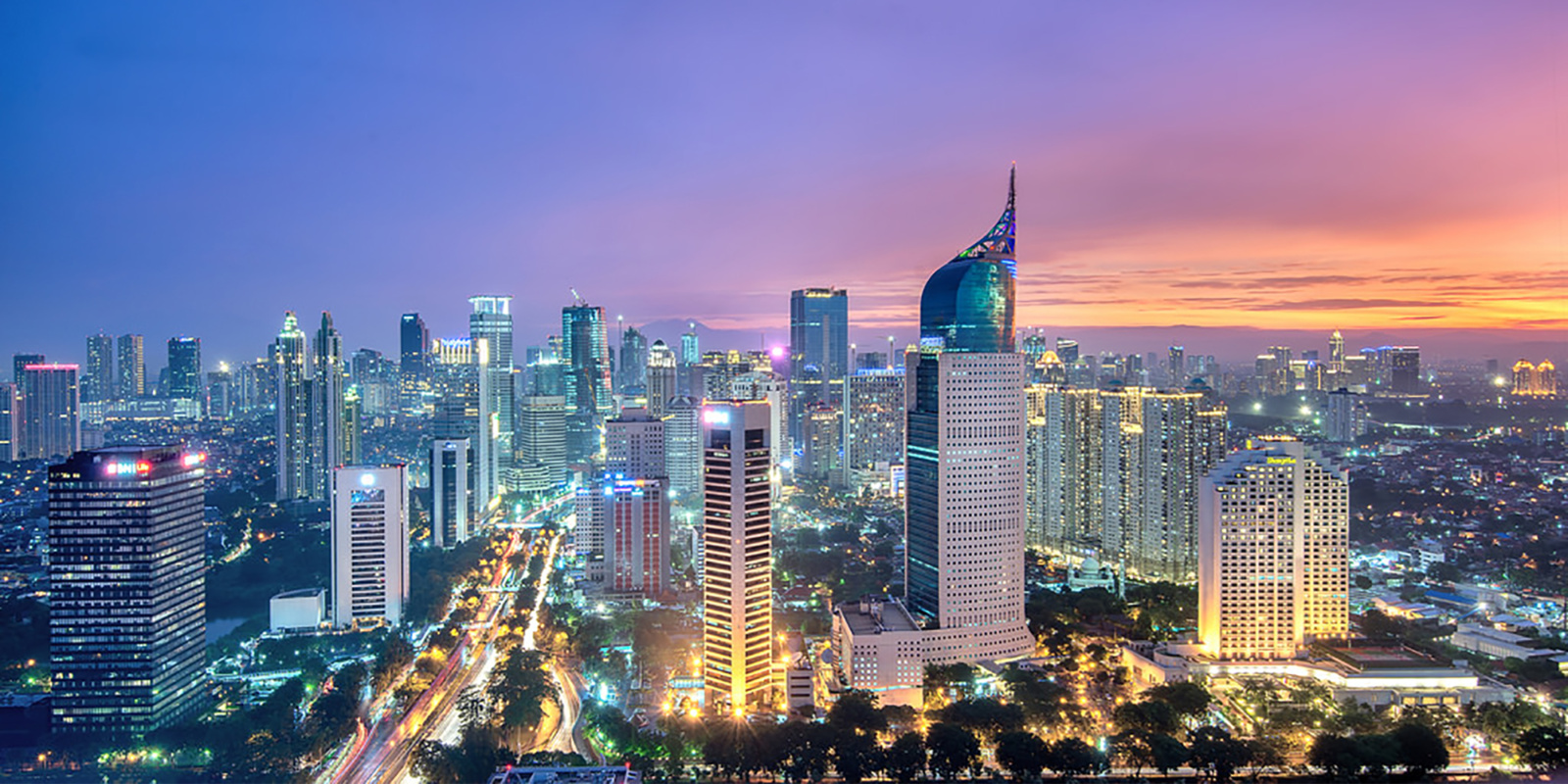 The World Economic Forum noted that Jakarta was one of the fastest disappearing cities in the world. The land Jakarta sits on is swampy as there are 13 rivers flowing through it. The city also faces sea levels that rise by 3.2mm every year and is also sinking at an alarming rate due to over-extraction of groundwater. Large parts of this city could also be entirely submerged by 2050.

However, despite being surrounded by water, the people of Jakarta don’t have access to a reliable supply of clean water.

Jakarta is also the worst city in the world for traffic jams, as drivers reportedly stopped and started their cars 33,240 times per year on the road, according to a study conducted by Castrol.

What do you think of Jakarta relocating their capital city? Let us know in the comments section! 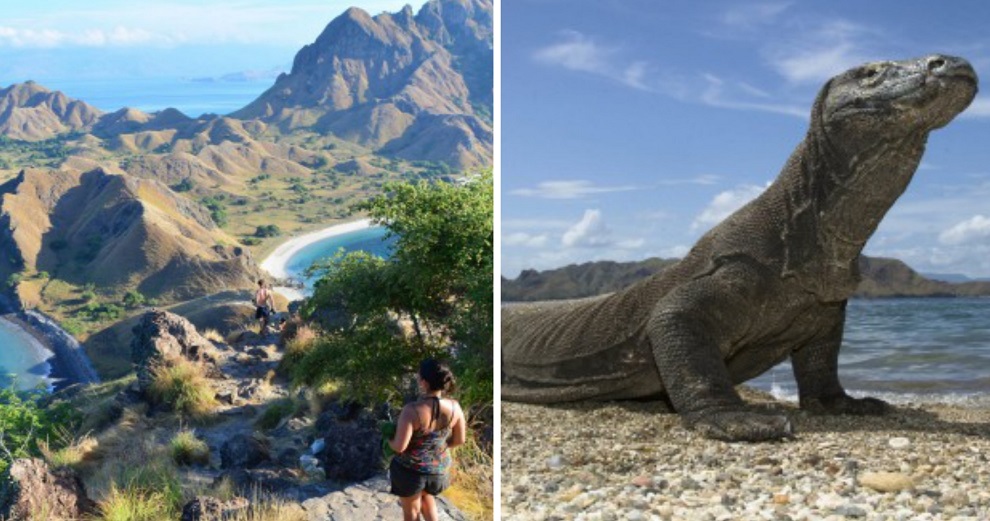