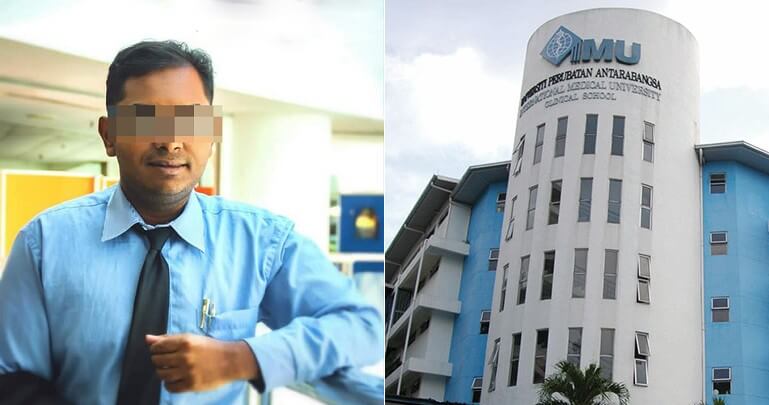 A few days ago, an IMU (International Medical University) student received a lot of heat from the public following his sexist and insensitive comment on The Star’s Facebook post about the death of local celebrity, Emily Kong.

Following that, his comment which has since been deleted, received a lot of backlash from other netizens as they called him out for his bigotry and ignorance. After his comment went viral, IMU’s Vice-Chancellor Prof Peter Pook Chuen took to Facebook to address the issue.

Thereafter, a recent update from The Malay Mail revealed that IMU is holding a disciplinary hearing to investigate their fellow student who made the mean comment following the actress’ death. 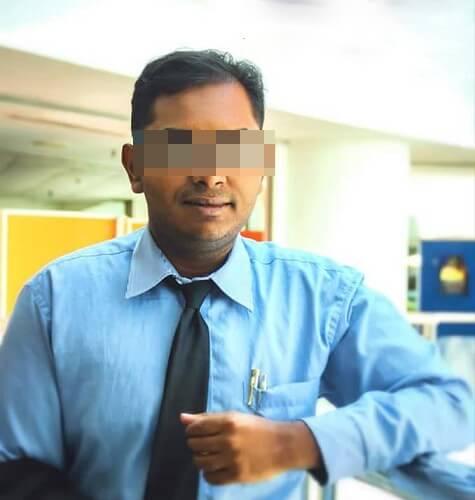 A snippet of IMU’s statement reads,

“Today, the IMU management team convened an urgent meeting to review the matter. The comments made were highly insensitive.”

“The IMU disciplinary board will commence immediate investigations which will result in a hearing.”

Further, in their statement, IMU stressed that they do not condone such regressive behaviour. IMU stated that they initiated a social media policy in 2012/2013 which all of their students are obligated to follow. They continued,

“All IMU students are also expected to adhere to the IMU Student Code of Conduct as stated in the student’s handbook. Our sincere condolences to Emily Kong’s family for their loss.”

IMU’s statement was released after an online petition was started as it urged the private university to prevent the netizen from becoming a doctor. At the time of writing, the petition had garnered over 37,000 signatures.

Well, it’s great that IMU is taking serious action on their student’s misconduct and hopefully, they will find a solution to this matter asap.

That said, let’s us all keep in mind to be very careful with what we say online and refrain from posting rude and insensitive comments. As the saying goes, “If you don’t have something nice to say, don’t say anything at all”.