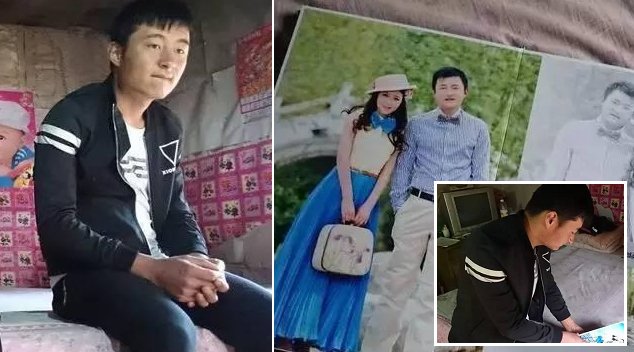 One poor bloke by the surname of Liu paid a hefty sum of money to get married to his dream girl, only to have her leave him three days into their marriage.

Three years ago, twenty-something Liu from a village in rural Shanxi province, spent his wedding night inside this simple home built into a cave. 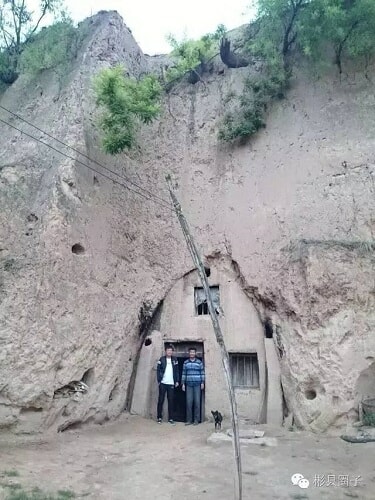 According to NetEase, his bride-of-the-night was from a nearby village. The two had met on a blind date in February 2013, and soon decided to tie the knot. The marriage was by no means easy on the money but Liu pursued on anyway, wishing the best to provide for his to-be-wife. 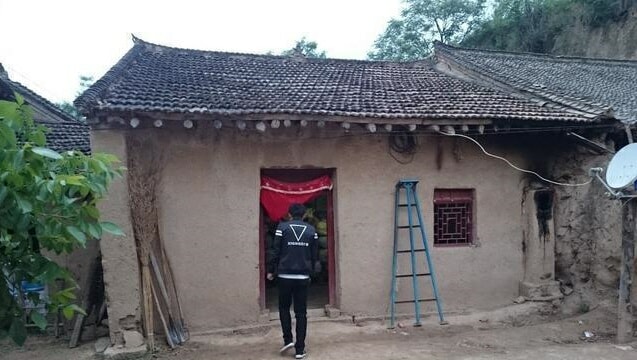 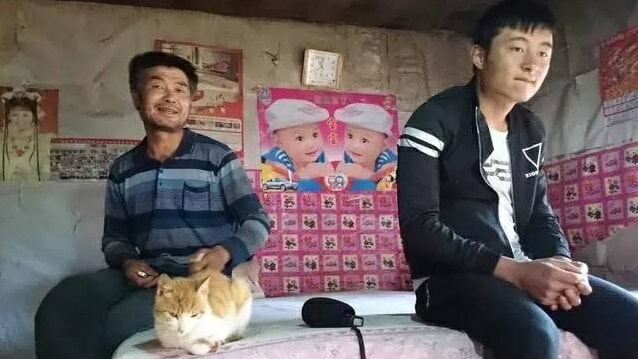 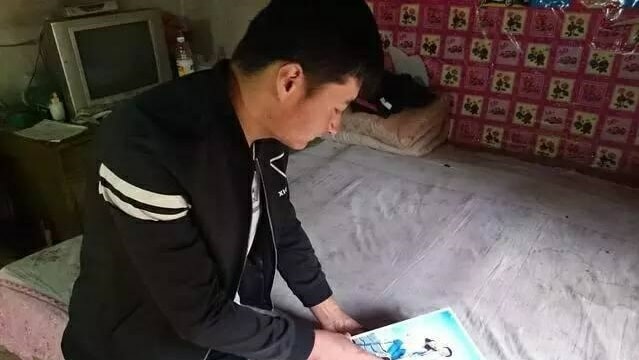 In order to suit up to his wife’s taste, he got another loan to buy a house in the village. His family was happy for him, but worried as well.

His sister said that her new sister-in-law didn’t speak with her brother on a regular basis, and she never saw the two holding hands. The groom’s sister recalled how the only thing that captured the bride’s full attention was her mobile phone. 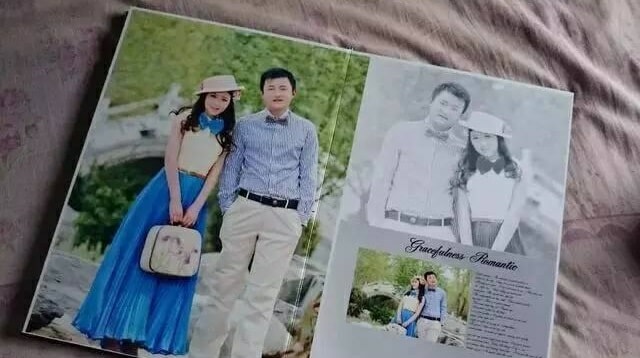 And just like that, she was gone three days after married life. Liu recalls the day she literally vanished into thin air:

“She said that she wanted to buy something so she needed a ride. After giving her a ride, I waited around for her, but she didn’t come back. I tried calling her, but she didn’t answer. After a few days, I got wind of where she worked. I went down to the gas station, but she ignored me. I went back a few days later, but she had disappeared. I never heard from her again.”

This cruel plot twist was too much for him to handle, for he confessed that he fainted from all the pressure. “After my marriage, she left me and I was so furious. I was even hospitalized. The doctor said that my brain was overworked,” 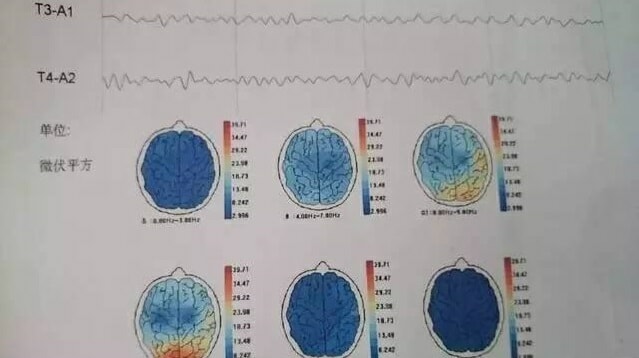 After his wife left him, he hired a lawyer to file a civil lawsuit against her. The court summoned her to appear, but unsurprisingly, she didn’t show up, leaving the court to fine her in absentia. “According to the verdict, she’s required to pay 90,000 RMB (RM54,500) back to me,” Liu explained. The court verdict has been passed three years ago, and he’s still wife-less and penniless. 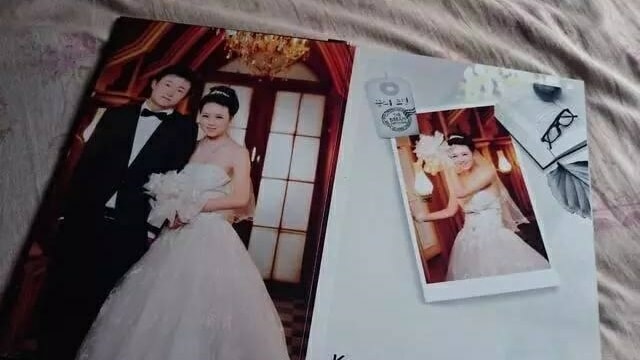 That’s pretty cruel fate for what happened to him. At least his wife didn’t turn out to be a man eh?

Read more: Groom was about to Marry His ‘Pregnant Wife’, Finds Out She is a MAN Instead! 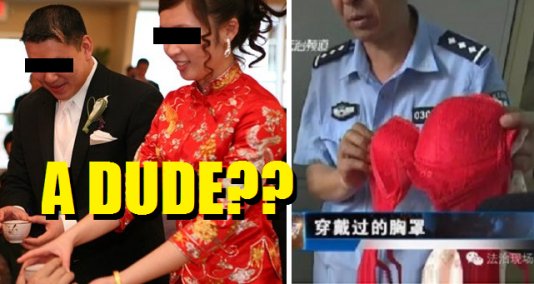