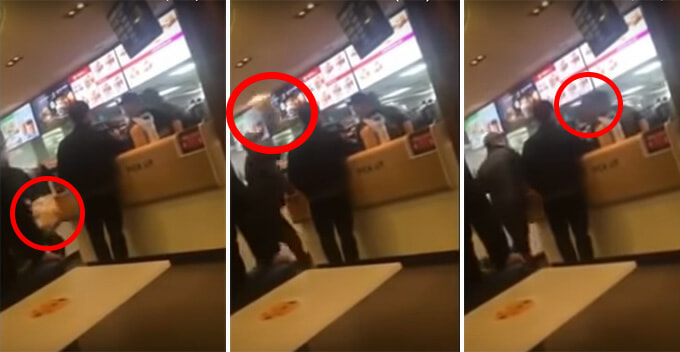 Customers may always be right, but that’s no reason to hurt someone.

Around a month ago, a clip went viral showing a customer throwing food at an employee at a McDonald’s drive-thru in South Korea because he they got his order wrong. Just yesterday (6 December), another video of an incident made its way to social media, making it the second viral video at a McDonald’s in South Korea that has surfaced in less than a month.

The video shows a customer arguing with an employee and the man proceeds to throw a paper bag containing food directly at the employee’s face.

Apparently, the man claimed that his food took quite a long time to prepare, causing him to make a scene. However, he was unaware that his food was already waiting on the counter, as reported by The Star.

McDonald’s responded by stating that the incident happened about a month ago at a branch in Yeonsinnae, Seoul. 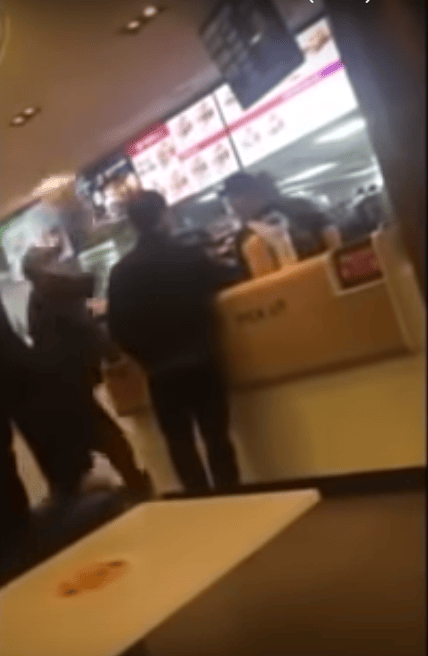 “We notified the worker (and) he can press charges if necessary, but no report has been submitted on the case for over 15 days,” a police official said, according to Korea Times.

The police was alerted and arrived at the scene soon after. The employee reportedly decided not to press charges as he only wanted an apology from the customer, who then apologised on the same day. Meanwhile, the employee was offered therapy by McDonald’s as he was said to be under immense stress, though he said he still wanted to continue working.

What do you guys think of the situation? Tell us the worst incident you’ve ever witnessed at a restaurant in the comments below! 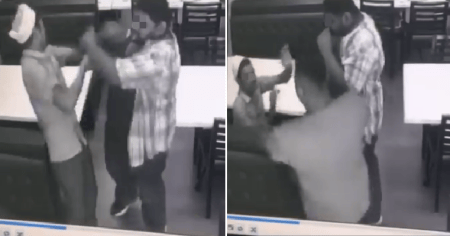