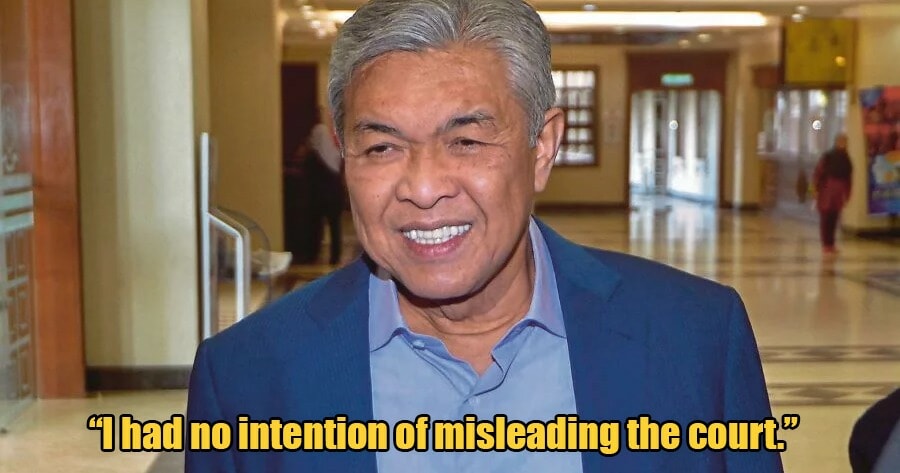 Remember when Datuk Seri Ahmad Zahid Hamidi said that he was postponing his court case because he needed to meet with the new Prime Minister about the formation of a new cabinet? There were rumours that this was a lie, as the Prime Minister’s Office said that there was no such scheduled meeting. 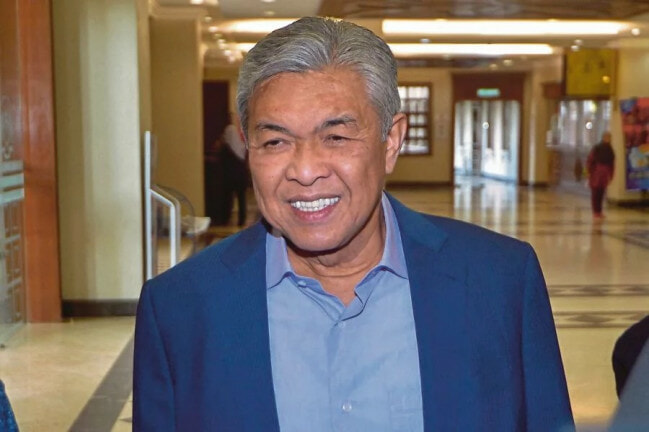 The Umno president made his excuses and said that he couldn’t get the letter because the Prime Minister’s political secretary had yet to be officially appointed and therefore could not issue the letter. Sure, sure. He then stood up in the dock apologised for this error. 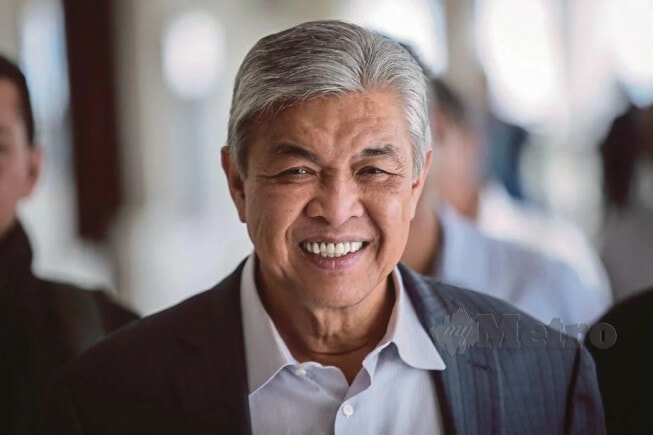 “I am sorry. I apologise for the confusion and misunderstanding. I had no intention of misleading the court,” Zahid said. Deputy public prosecutor Datuk Raja Rozela Raja Toran did not accept Zahid’s apology and said that he was making up stories. “Yesterday, he said he had the letter with him but now he says the letter could not be issued. He said on record that the letter was sent to him. The accused is again making up stories. It is clear that there was never a meeting with the Prime Minister scheduled at all,” she added.

She filed to the court to cite Zahid for contempt for making a false statement yesterday but the High Court judge Collin Lawrence Sequerah refused the application, saying that there might have been a miscommunication between counsel and client, FMT reported. 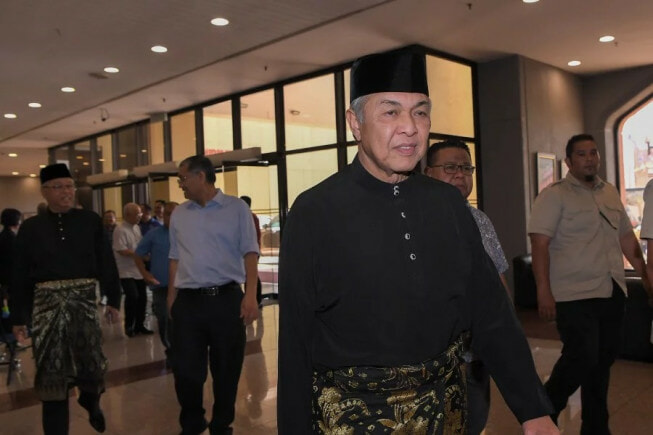 The judge accepted the apology and said, “He (Zahid) had no intention of misleading the court. He has also promised not to repeat it.” Zahid, 67, is facing 47 charges, with 12 of them involving criminal breach of trust, eight for corruption and 27 for money laundering involving tens of millions of Ringgit of funds belonging to Yayasan Akalbudi.

The government might have changed but under the law, everyone is the same.

Also read: Zahid Lied About His Meeting With Muhyiddin to Allegedly Escape Going to Court For His Trial 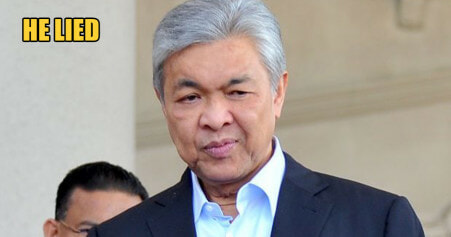