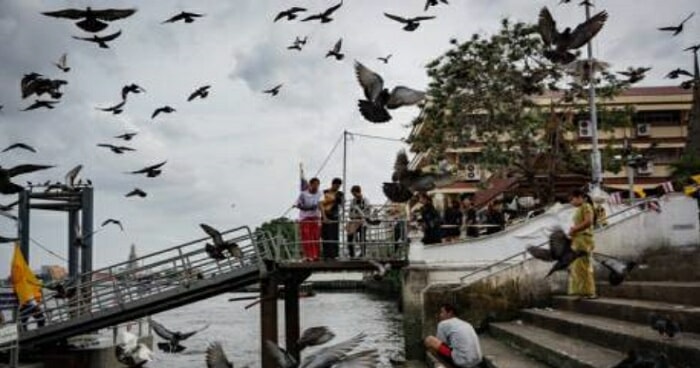 If you’re planning on going to Thailand soon, be sure not to feed any pigeons or you could be faced with a huge inconvenience!

Those caught violating the ban on pigeon-feeding can be slapped with a 25,000 Baht (approx. RM3,182) fine or even a jail sentence of up to 3 months. 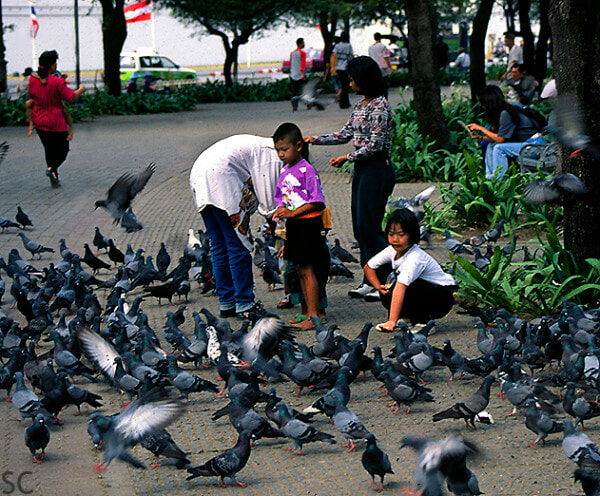 The strict punishment was implemented due to growing health concerns and the rapid increase in the birds’ population. Public officials have expressed concern over diseases being spread through their droppings, while their rapidly expanding population has become a growing nuisance among locals. A press statement addressing the ban reads,

“The Prime Minister has instructed all agencies to find methods to clean relevant areas, but the pigeons must not be harmed.”

People are not allowed to feed birds in public areas in an effort to reduce the number of pigeons, while provincial administrations have been instructed to provide designated areas in which they can be fed. 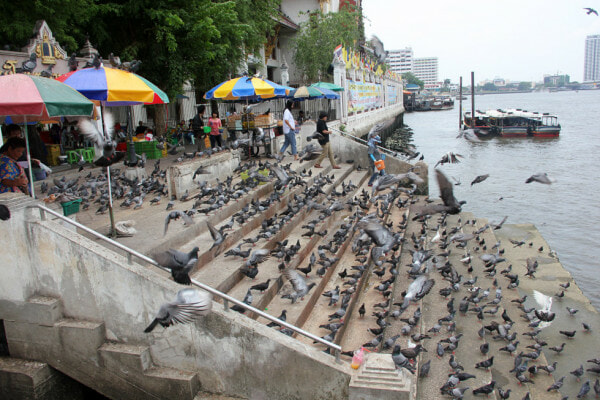 According to Astro Awani, Thai media reported that relevant officials have also been catching birds in Bangkok as of Thursday (20th September). However, people have still been feeding the birds even as news of the Prime Minister’s directive was recently announced.

Bangkok’s governor, Aswin Kwanmuang, reportedly stated that the city did not want to impose this new law, but decided on a strict sentence as a way to educate the public.

The ban on pigeon-feeding applies to 50 districts in Bangkok in an effort to reduce the population of these birds in the city.

So, remember not to feed any pigeons if you ever find yourself in Thailand from now on!

Also read: If You Get Caught Vaping in Thailand, You Could Face Up to 10 Years in Prison 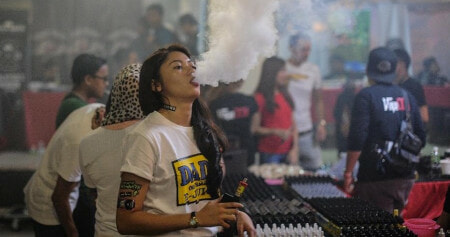