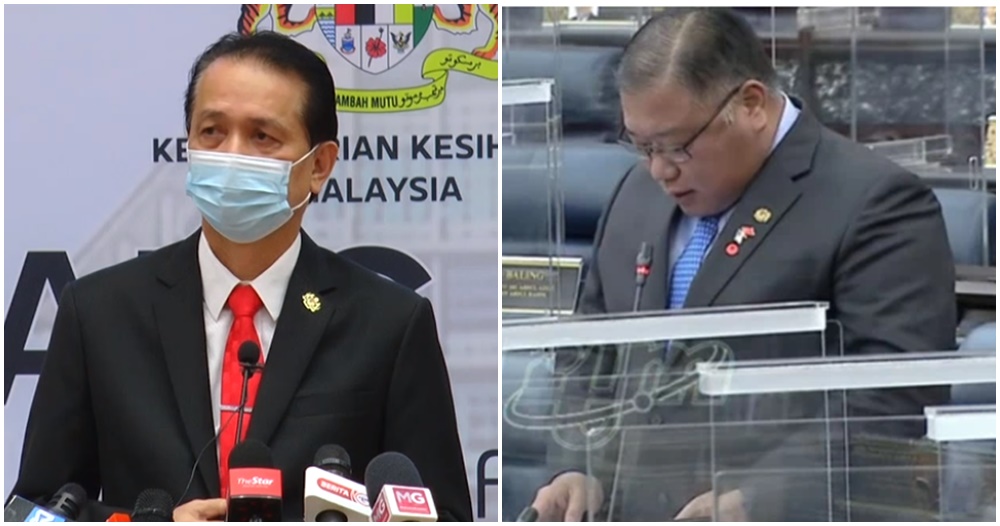 In yesterday’s (11 November) live press conference held by the Ministry of Health, Health D-G Dr Noor Hisham was asked for a comment on Bintulu MP Tiong Kiong Sing’s remarks concerning his lack of action and presence in Sabah’s front where countless of frontliners were working tirelessly to combat the Covid-19 situation. 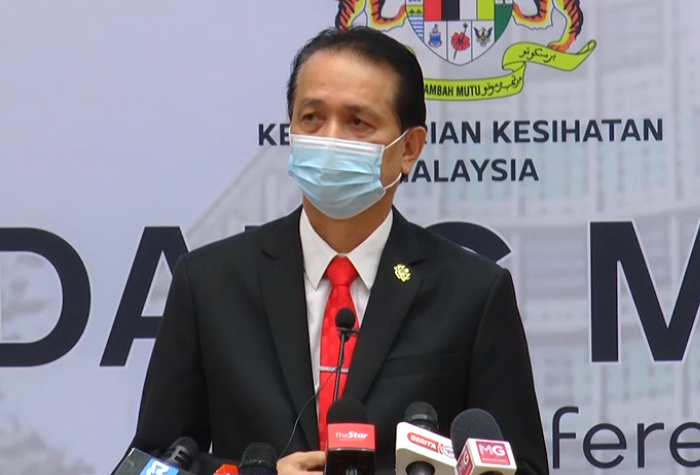 In response, Dr Noor Hisham denied allegations that he was not present in Sabah, stating that “the Ministry of Health already made prior arrangements to visit Sabah. “I myself have been on the field towards the end of August to personally monitor preparations and management before the Sabah state elections,” said Dr Noor Hisham.

He added that he wasn’t the only one who was on the field as Deputy Director-General for Public Health, Datuk Dr Chong Chee Keong also went to check on the situation in the state last week while Tan Sri Dr Jemilah Mahmood, the Prime Minister’s appointed special advisor on public health also was present in Sabah two weeks prior.

As for the Bintulu MP’s claims that Dr Noor Hisham and his team were “afraid to die”, Hisham responded by saying that “the issue is not that we are afraid to die. As a believer of Islam, we have accepted that death happens everywhere, regardless of whether it is on the frontline or elsewhere.” 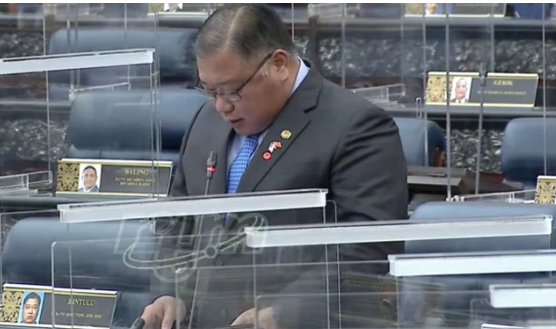 The Health D-G stressed that the main goal for them was to complete their duty. “Our main purpose is to break the chain of infection so that we can stop the country from seeing a rise in Covid-19 cases and death rates. We may have our differences but what’s important right now is breaking the chain of infection.”

In yesterday’s Dewan Rakyat session, Bintulu MP Tiong Kiong Sing criticized Health DG, Tan Sri Dr Hisham Abdullah saying that he never turun padang (get stuff done physically) by visiting hospitals and patients like frontliners do. This angered the Jelutong MP who started yelling at Tiong requesting him to retract his statement because you shouldn’t insult a government servant and that the Health DG is a frontliner. 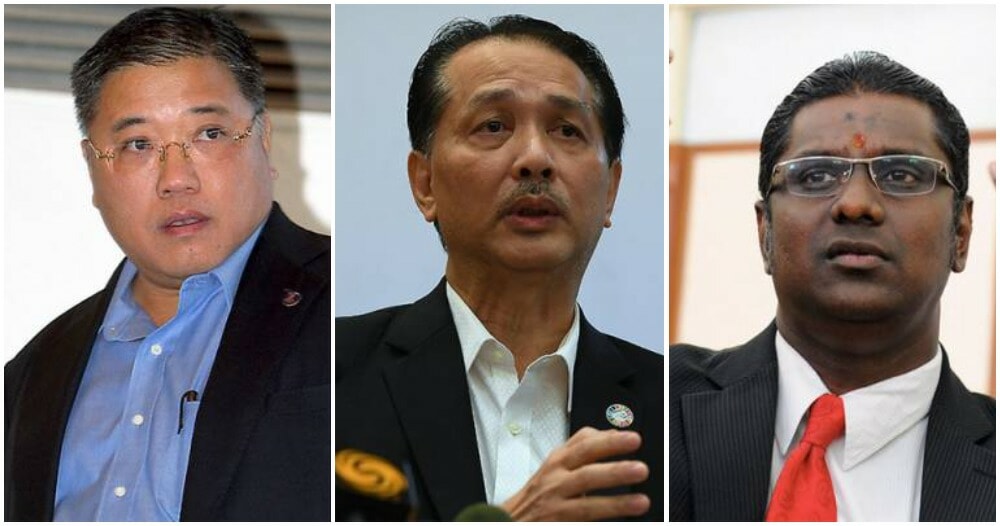