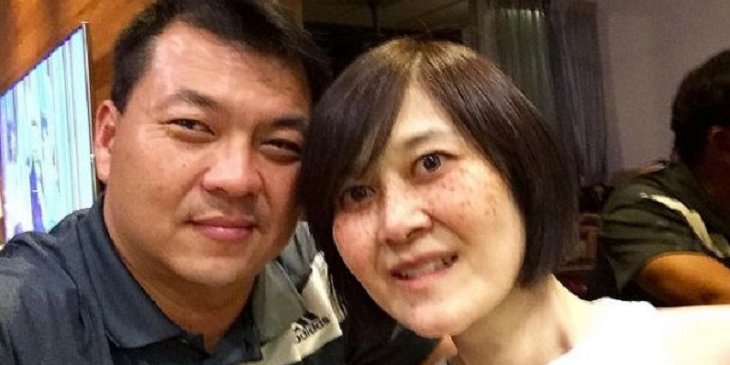 In an absolutely tear jerking story reported in The New Paper, Mr. Simon Ong shares the story of his wife, Christine Chia.

“We met at a chalet… These were old-school days when people were still going out like that.”

But that was then they were just 17. Simon and Christine got hitched at 26, and didn’t turn back.

Sadly, in 2007, Christine was diagnosed with kidney failure. This tore them in more ways than words can explain.

Simon, without skipping a beat, offered his own kidney to be donated to his beloved to escape the long queue for donated organs. Turns out he was a match and they went ahead with the surgery. 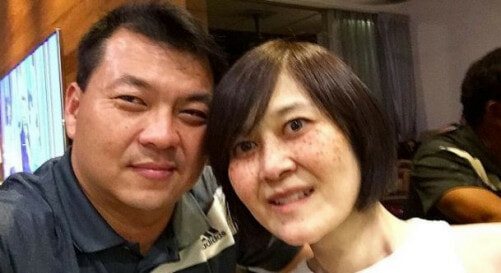 What makes this even more heartbreaking is that Simon knew this wouldn’t save his wife. Christine was not responding to dialysis, which means that a new kidney would eventually expire.

“She had a close brush with death. It could have ended then but thankfully it did not.”

“But I knew from reading online articles that transplanted kidneys would eventually fail again.”

“The doctor did not say how long she had, but I was expecting around 12 years.”

Due to health issues, Christine resigned from her job not too long after, leaving Simon as the sole breadwinner. But that didn’t mean he’s going to allow her last days to be wasted cooped up in the city, oh no.

Instead, he cherished every waking moment with her and even brought her to see the world.

From Japan to Italy to Taiwan, with love.

“We wanted to live life to the fullest, since you can never tell when things will go wrong.”

“Every day was a bonus.”

Sometimes family would tag along, but Christine told Simon that all she wants is to spend time with him.

“Her favourite place was Venice, which we visited several years ago. She loved it.”

Earlier that year, Christine had been feeling sickly and had a strange intuition that her time was coming to an end.

Simon mentioned how she was upset that she may not be able to move in to their new condo that they purchased together in 2013. They only received the keys a few months ago. 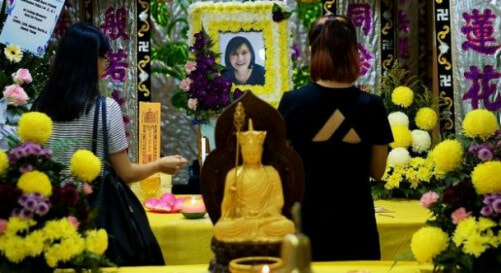 Nine years since the kidney transplant, Christine tragically succumbed to a heart failure and complications with her donated kidney.

“At her deathbed, I told her that I was very thankful that I had her, and that she made me feel fortunate,”

“But I also said that I was still not ready. I still needed more time with her.”

“I thought I was prepared for it, but I found it difficult to come to terms with her death.”

“Her last words to me were to thank me for giving her everything, and that she had lived a blessed life.”

And on that note, she passed, leaving behind a loving husband and 27 years of blissful marriage. It is only fit to end this article with a quote from a poem by Dylan Thomas.

Do not go gentle into that good night,
Old age should burn and rave at close of day;
Rage, rage against the dying of the light.
Dylan Thomas