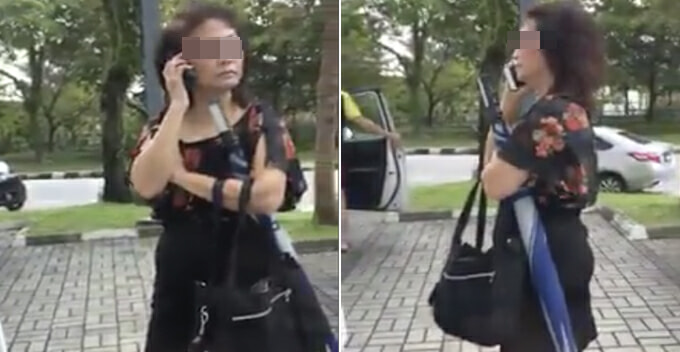 Reserving a parking spot by standing in it is not a new tactic if we’re honest, but is it legal in Malaysia tho?

On 28 January, a short video showing an aunty standing in an empty parking spot because she wanted to reserve it started to circulate on social media. This amusing incident was believed to have taken place in Penang, according to Sinchew. 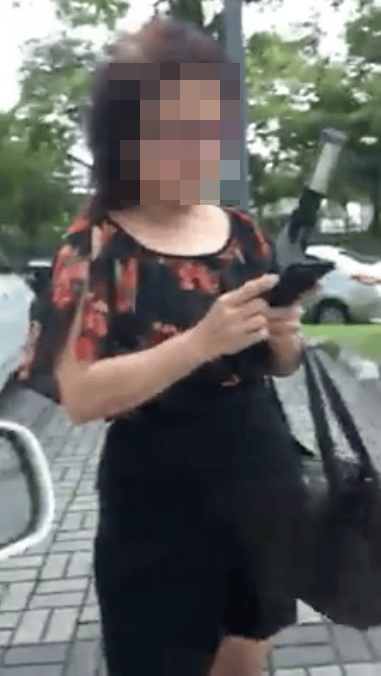 Based on their conversation in the video, the driver, who recorded the incident, said she had been circling the parking lot and only managed to find the spot after making three rounds. So, she requested the older woman to move aside from the space for her to park her car.

However, the middle-aged woman refused to budge as she was “reserving” the spot for her son who was arriving soon. She ignored what the driver said and continued talking on her phone. 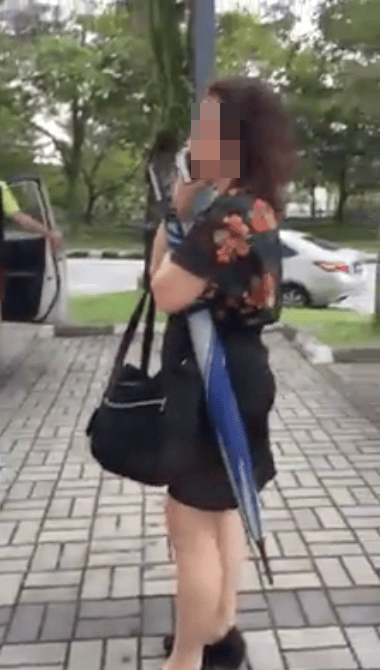 Thankfully, no one was injured in the incident and the lady driver managed to get a space after another car exited a spot. The driver refused to comment when contacted by reporters and said the viral footage was purely meant as a lesson for the public.

Responding to the viral video, a spokesperson from the Penang Island City Council said that currently, there’s no law regarding such cases, but hogging a parking space using one’s body is morally wrong.

He added that the existing law is only applicable to obstacles and humans are not considered as one of them, saying that the term “obstacles” just refers to lifeless objects such as chairs and stones.

Tentatively, the city council has reminded traffic enforcement personnel to advise anyone spotted reserving parking spots by standing in them against doing so, saying,

“If everyone starts modelling after the woman in the video, then we cannot treat this as an isolated case,” he added.

If necessary, the city council and law enforcement agency would make suitable changes to the law to effectively handle such situations. Policemen will also be alerted to intervene and these hoggers will be treated as criminals, the same way they treat parking touts. You don’t want that to happen, do you?

We Malaysians have so much to offer, but selfishly hogging parking spots is definitely something we shouldn’t be proud of. Let’s do better! 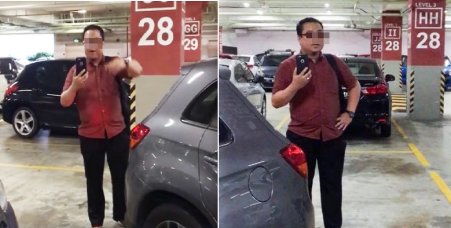