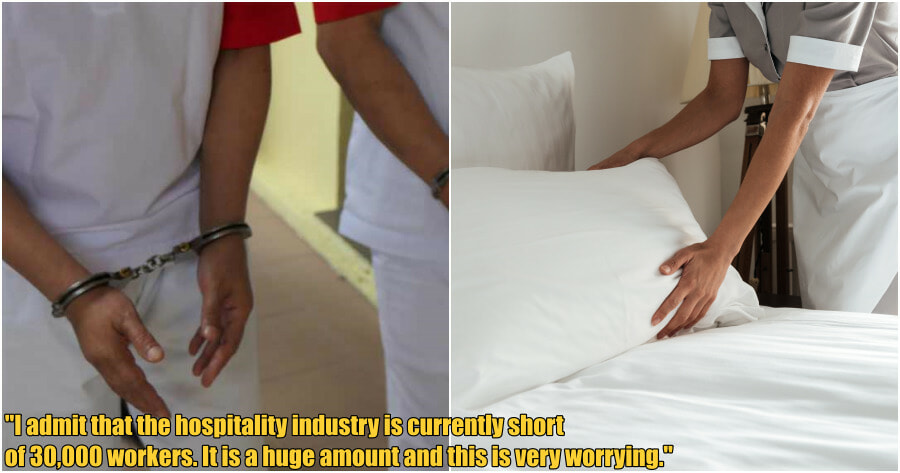 The tourism sector was one of the most hard-hit industries by the effects of the Covid-19 pandemic as lockdowns and the closing of borders meant that no one was spending their money on travelling and accommodations.

The tough period unfortunately meant that dozens of people in the tourism sector had to be laid off.

However, as a novel way to now recoup staff members, a hoteliers association has stated that they are open to the idea of offering jobs to ex-convicts, refugees and the Orang Asli. 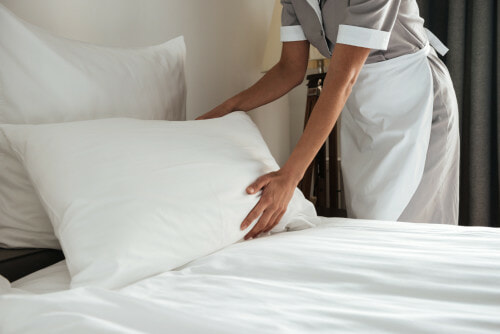 According to Kosmo!, a total of 30,000 workers for various positions are still needed to boost the hospitality industry in this country.

The Executive Director of the Malaysian Hotel Owners Association (MAHO), Shaharuddin M. Saaid said that various efforts were made by his side to revive the sector after it was allowed to operate during the transition to the endemic phase.

“I admit that the hospitality industry is currently short of 30,000 workers. It is a huge amount and this is very worrying. Various alternatives have been drawn up to ensure the hotel industry survives, including employing ex-convicts if this problem continues.”

According to Shaharuddin, in addition to ex-prisoners, they also plan to employ parolees, Orang Asli and United Nations Refugee Agency (UNHCR) card holders to fill the vacancy. 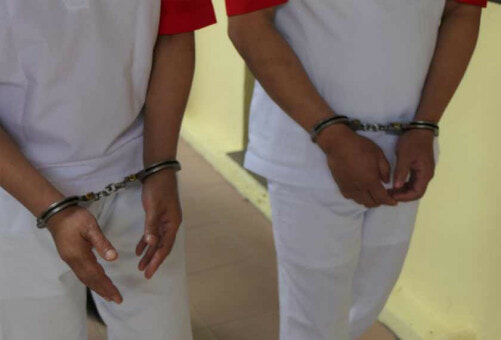 He explained that all the proposals were drawn up because the industry was facing difficulties in getting local young workers.

“As much as possible, we want our workers to be local, but if there is a shortage of workers, some other alternatives can be thought of. Young people are not interested in working in the hospitality sector,” he explained.

He said that the proof is in the career carnivals they recently participated in as well as advertisements looking for hotel workers which did not get much response.

“So maybe the vacancy can be replaced by the Orang Asli community because there is a programme involving the community at hotels,” he said. 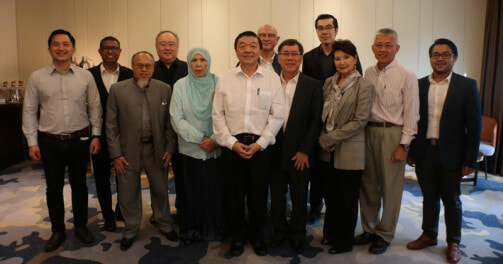 Shaharuddin also said that the initiative is still at the discussion stage with Tourism Malaysia, industry players and the Ministry of Human Resources whether it would be allowed or not.

“Even if we manage to get them, if hotels do not agree, this matter will not be implemented and other new alternatives will have to be drawn up. We guarantee that there will be no discrimination or double treatment against them because the recruitment is done under the Labor Act,” he concluded.

Do you think that it is a good idea? 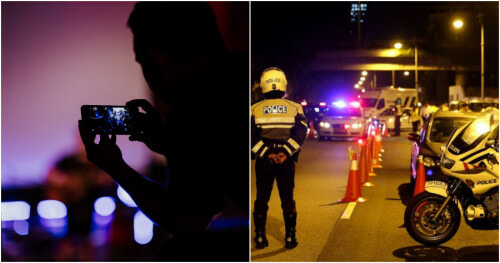