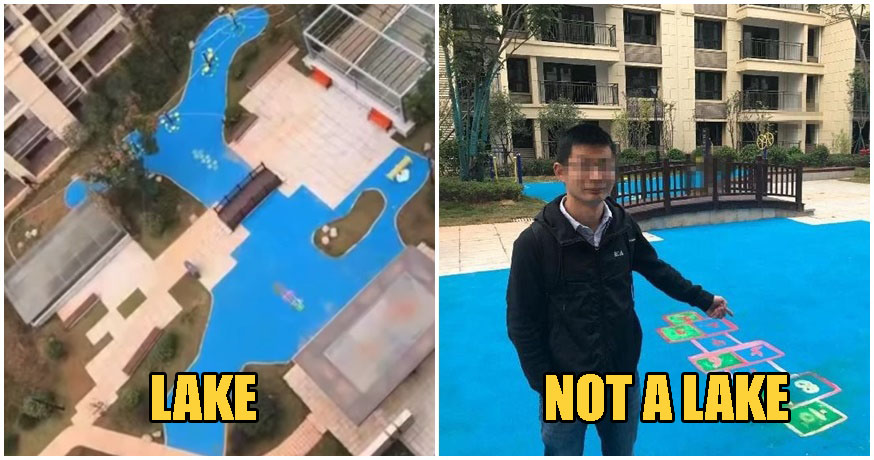 Most of the time when you buy new property, it’s pretty hard to tell what the final product will look like. But that’s why you have artist impressions in developer brochures, right? They help you get an idea of what the place will wind up looking like when it’s completed, especially when they have model homes to go with.

But sometimes, when they say that artist impressions are for illustration purposes only, developers really do mean that, as this story from Sin Chew Daily goes to show! 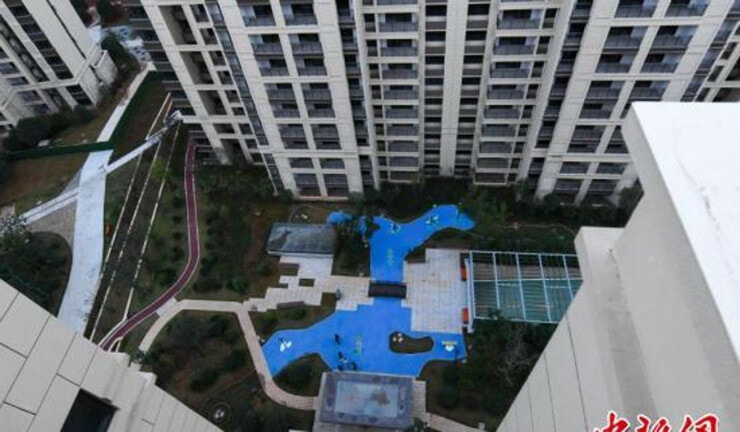 Paying good money to enjoy what had been advertised as ‘park views’ and ‘high vegetation cover’ at their new apartment complex, these new homeowners must have been pretty excited to visit their new property when they were given the keys to their homes. After all, we all want to escape the hustle and bustle of the city, without actually, you know…. leaving the city. And an apartment designed to bring nature to you sounds like a good deal.

But imagine their shock and dismay when they finally got to visit their apartment building, only to realise that something wasn’t quite right. 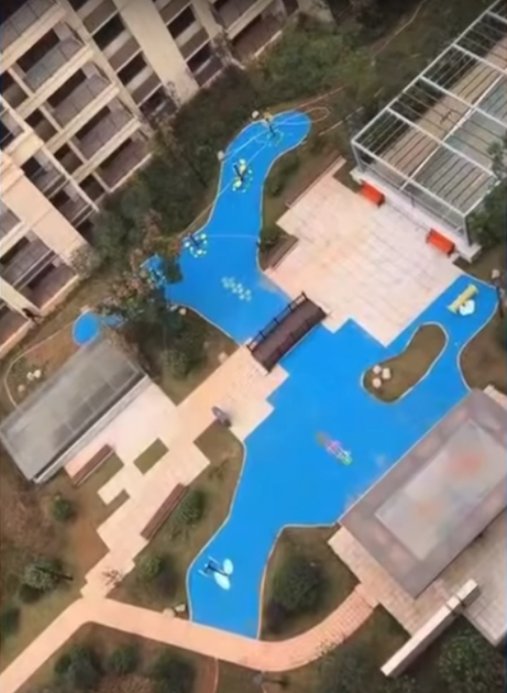 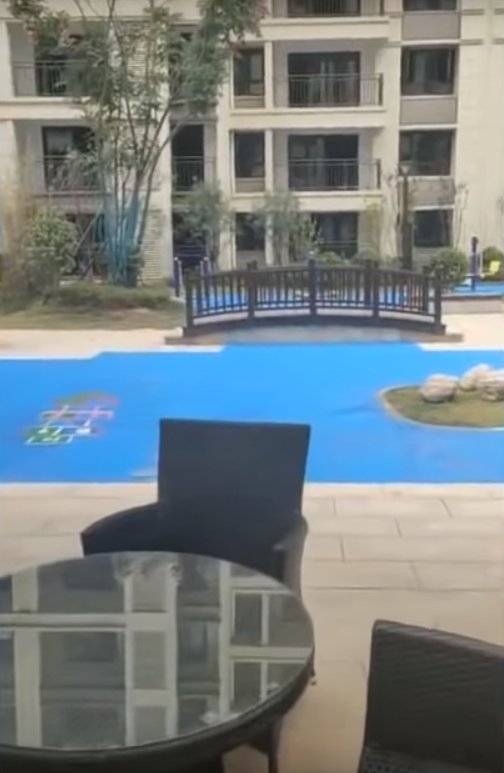 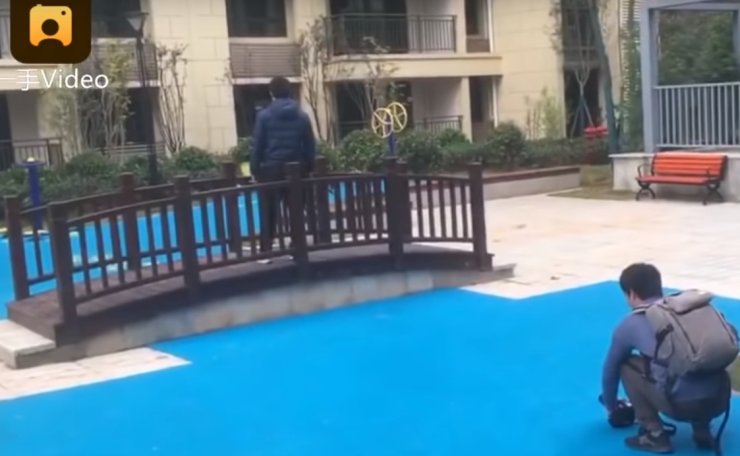 You can imagine how angry homeowners were when they inspected the ‘man-made lake’ up close in person, only to realise that they could walk on water. Well, because the ‘water’ turned out to be blue plastic floor-cladding designed to look like water from a distance. Developers even went to the extent of creating ‘islands’ between the water, and a bridge to complete the illusion! 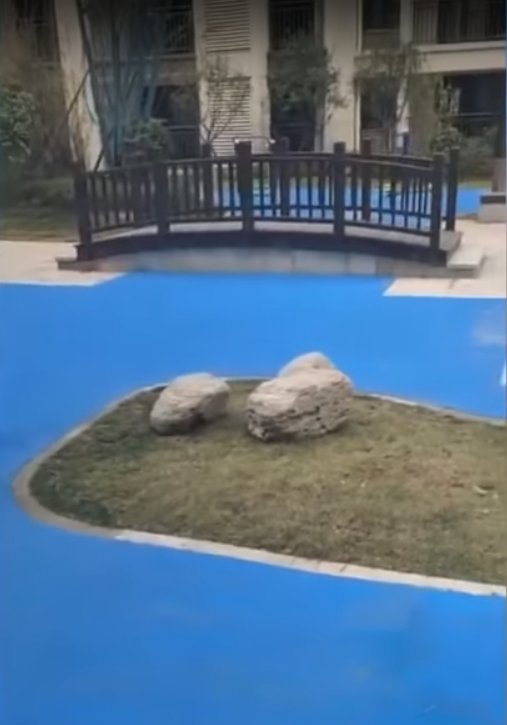 “So I’m supposed to be standing in the middle of blue water, which in fact doesn’t exist. There is no rock or plants,” one homeowner was quoted as having said.

However, a member of the Changsha Shiji Yujing Real Estate company, who built the apartments, said that they never promised a made-man lake to the owners. Instead, they only mentioned that they would be living close to nature. Well, that’s one way of doing it.

In any case, you can’t deny that this is a pretty hilarious mix-up! We hope that the homeowners manage to come to some sort of compromise with the developers in the end though! 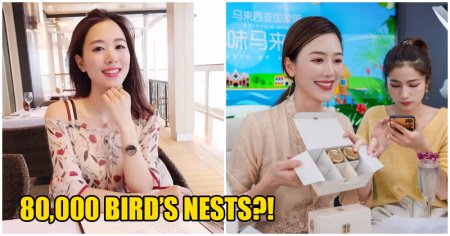