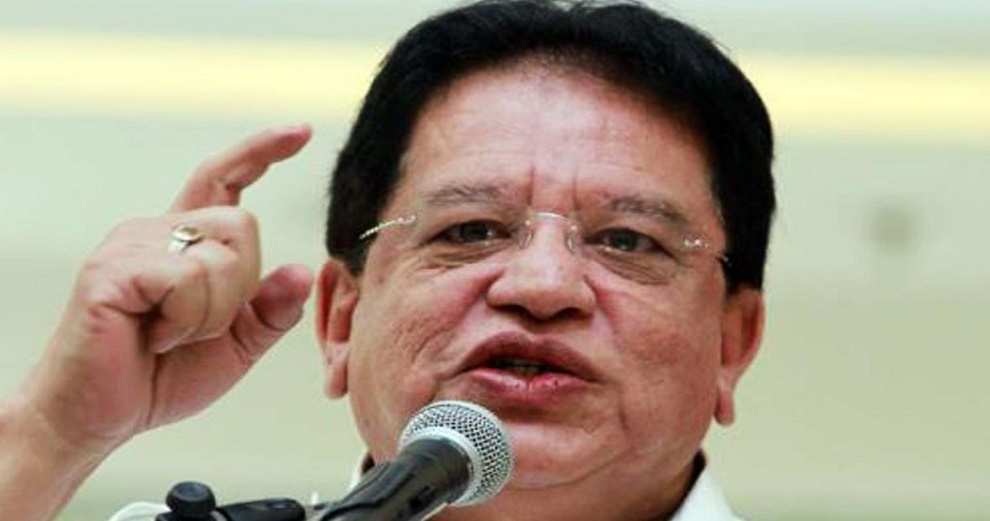 According to the New Straits Times, Tengku Adnan reportedly said that programmes organised by these NGOs are causing a mess. 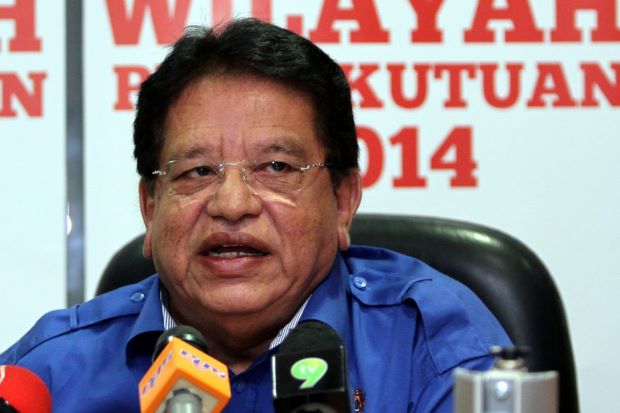 He stated that these organisations were causing parts of the city to become dirty and “out of control”, ultimately tarnishing the city’s reputation.

He even went on to say that the homeless shouldn’t be given so much assistance in terms of donating money, clothes and food because this would make them “become more comfortable with their situation and increasingly lazy.”

Tengku Adnan also claimed that some homeless people exploit the donations given to them by reselling those items at night markets for money.

In light of his statement, Wira Perkasa, the youth wing of Pertubuhan Peribumi Perkasa Malaysia (Perkasa), came out in disagreement with what Tengku Adnan had to say. 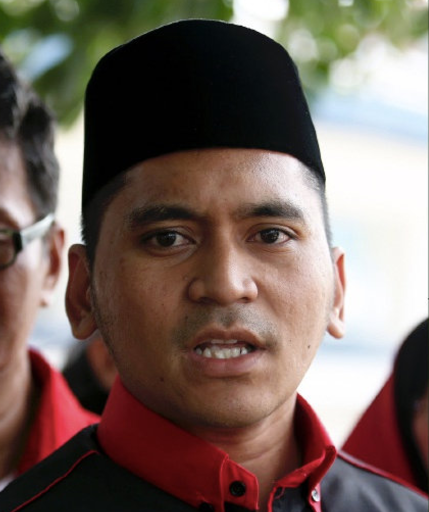 Wira Perkasa Chief Azrul Akmal said that the homeless who are assisted by NGOs are those who lead a “hand-to-mouth” existence.

“The contributions are only temporary. There’s no financial aid distributed to the homeless. So why must Tengku Adnan say such thing?”

“I consider the advice given by Tengku Adnan as coming from a ‘rich person’.”

“However, as an NGO, we will continue to help those in need, including the homeless.”

NGOs that distribute aid to the homeless are some of the most important organisations out there. They do nothing to hurt the city’s image and we salute these organisations for all of their hard work! 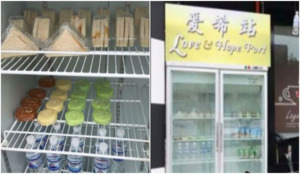