Just recently, Kelantan Forestry Department claimed that logging is actually good for tiger population, following reports of sightings of a few tigers in the state.

The claim has enraged a lot of people, but Datuk Mohd Amar Nik Abdullah, the Deputy of MB Kelantan seems to be on the same boat with Kelantan Forestry Department. He said that the logging activity that the state has been doing is known as “sustainable logging” which helps in managing the forests and certainly does not cause tigers to come out of their habitats, as well as causing floods. 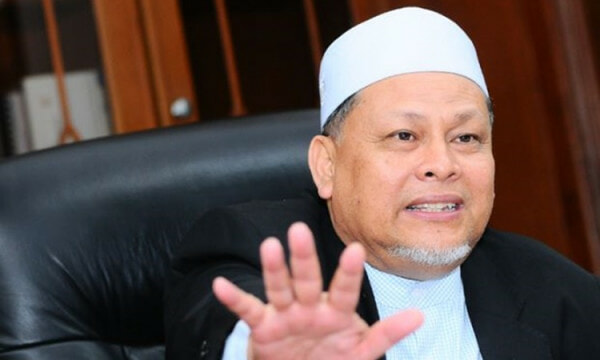 In the meantime, Mohd Amar questioned,

“If logging forces the tigers to leave their habitats, why didn’t the elephant, bears & other wild animals come out?” 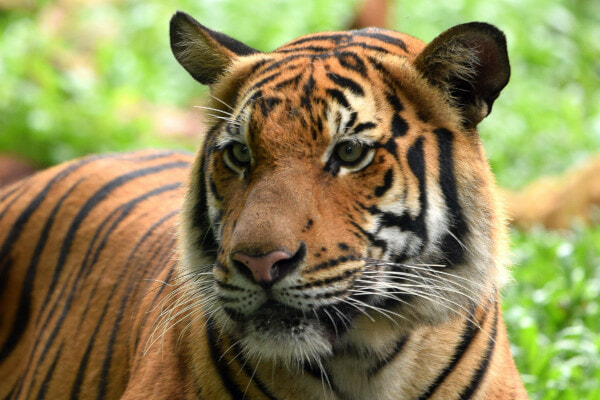 “He is an expert in this field and his explanation was based on studies made by several researchers,” he reiterated. 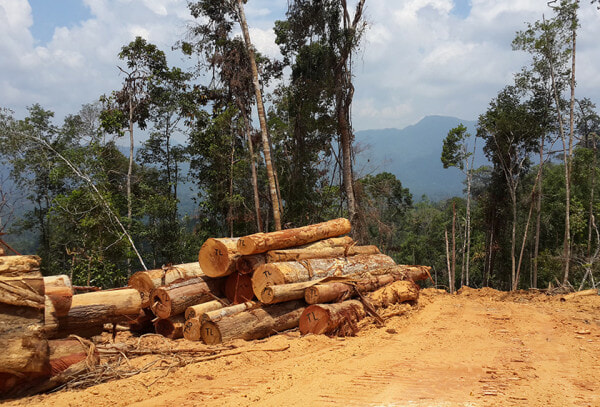 He also said Kelantan always abided by the Annual Cut Ration (CTT) that was set by the National Land Council, which is not more than 3,900 hectares per year. As of now, he believes that the presence of the tigers have nothing to do with logging activities in the state and they are all carried out in accordance with the protocols.

“People can condemn the state forestry if all forest reserves are cleared.”

Regardless, more logging activities only imply the destruction of the habitat of the tigers which may not only endanger their lives, but also the lives of the villagers near the forests. Come to think of it, are the logging activities in the state REALLY necessary?

Also read: Politician Denies Logging is the Cause of a Wild Tiger Spotted Near School in Gua Musang 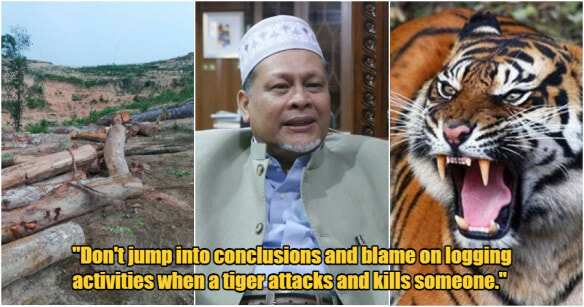