It’s only natural for wild animals like tigers to wander in their own habitat – the forests. However, questions may arise when they start to lurk outside the woods, in places where they are not meant to be around.

This leaves us wondering, are they looking for food that is possibly going scarce in the jungle, or is the destruction of their habitat leading them out?

The Kelantan government does not think so. Datuk Mohd Amar Nik Abdullah, Kelantan Deputy Menteri Besar said that a study should be conducted by relevant parties to determine the causes that have brought these mammals out of their natural habitat. 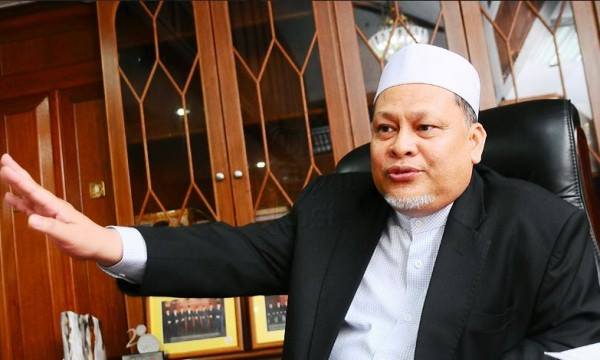 “Don’t jump into conclusions and blame on logging when a tiger attacks and kills someone,” he said, in response to an incident of a tiger straying into an Orang Asli village in Kelantan.

Amar assured that the incident of a tiger lurking outside the compound of a school recently in Gua Musang is also not due to logging and is an isolated case. He added that similar sightings had been reported in Jeli, Kelantan where they were also never associated with logging activities.

“If there are 3 or 4 tigers that stray into the village, then it is serious and can be said due to logging.” 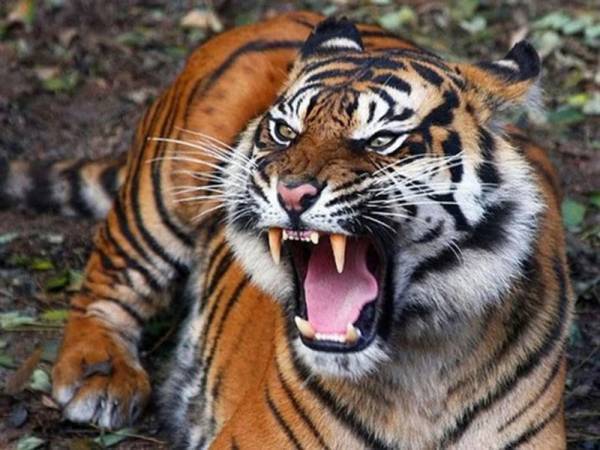 Recently, an Orang Asli representative from the state had claimed that the incidents of tigers lurking into the Orang Asli villagers is due to the Kelantan government’s actions in approving thousands of forests areas for logging and other activities. The representative, Nasir Dollah had also urged Putrajaya to take stern and immediate actions to stop deforestation in Gua Musang, Kelantan.

He also believes that the recent tiger attack which has caused the death of a villager, as well as other sightings of the mammal, is linked to the deforestation that has led to the destructions of the tigers’ habitats. 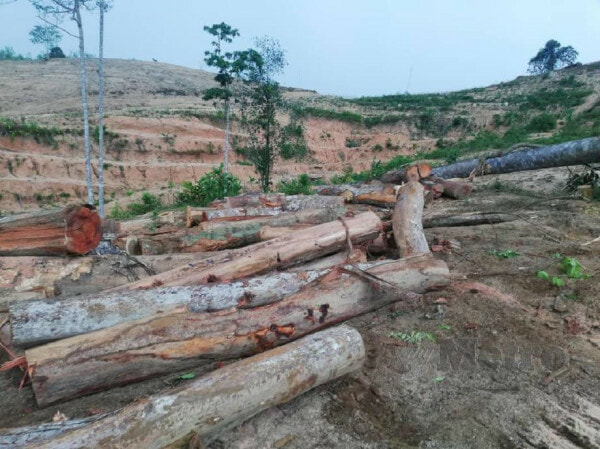 Also read: A Wild Tiger Makes a Surprise Visit to Welcome Students on Their 1st Day Back to School in Kelantan 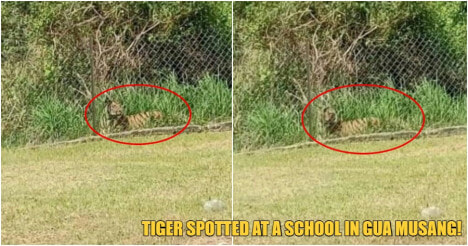