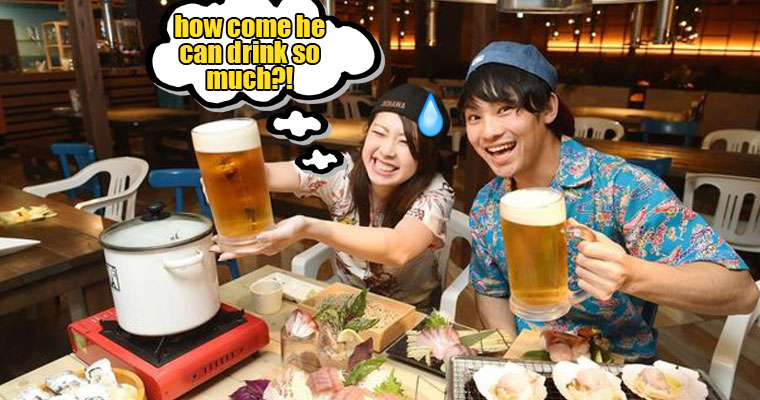 Ever looked at one of your friends during a night out and wondered how they’re able to down all those drinks and still remain standing? And then there’s you, already flushed red and dizzy from just your second pint.

So, how do your friends do it? Is it years and years of practice? The amount of food they eat? Well, wonder no more because here are some of the reasons your friends might be better at holding their alcohol than you are:

1. That person is physically larger 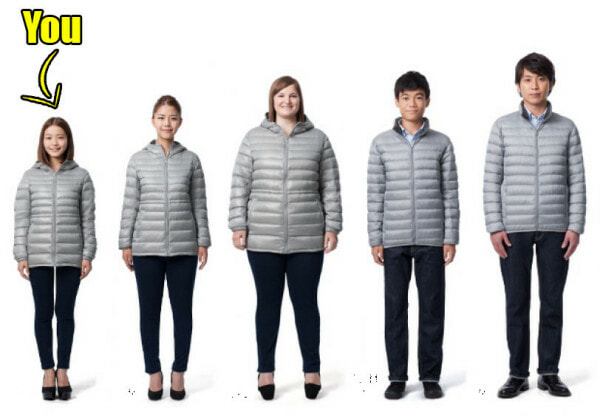 They can be shorter than all their friends, but if they weigh the same or are heavier, they’ll most likely be able to consume as much or possibly even more alcohol than you. So, if you’re a skinny person, it’s time to bulk up if you want to hold your alcohol better.

2. They don’t turn red that easily 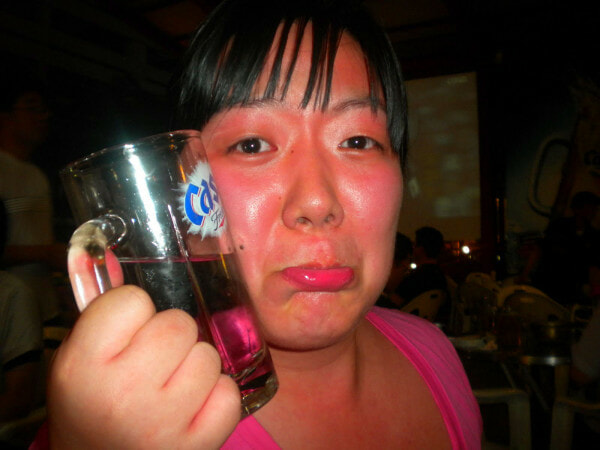 Unfortunately for many (not all) Asians, we have been ‘blessed’ with the ability to turn into a tomato after just a few sips of alcohol. According to a study, what’s even more unfortunate is that for those who do turn red easily, they’re found to be able to consume much less alcohol compared to those who don’t turn red.

3. Someone in their family is/was a drinker 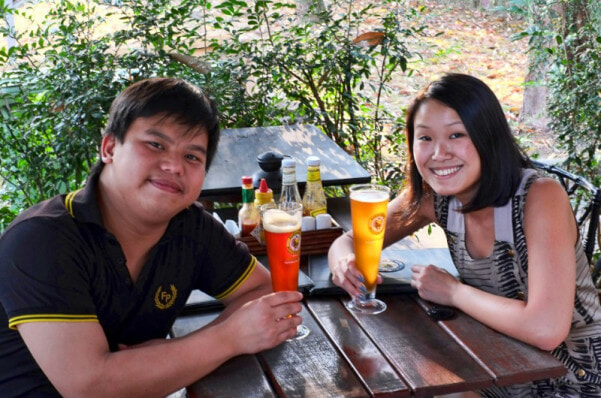 Your alcohol-tolerant friends may have inherited this “gift” from their parents or other blood relatives who have/had a high alcohol tolerance. In fact, the more of these types of relatives a person has and the closer they are, the more likely they would be able to tolerate alcohol.

Unfortunately, according to studies, if these friends’ relatives happen to be alcoholics, the risk of them becoming one themselves is rather high too.

4. They have a special kind of gene

A particular gene found in our bodies known as the CYP2E1 gene that’s active in the brain is responsible for providing coded instructions for making an enzyme that breaks down alcohol, and is what prevents people from getting drunk easily.

Those who get drunk easily also possess the CYP2E1 gene; however, it’s a different version of the gene containing different haplotypes that might cause a person to break down alcohol slower and make them more sensitive to alcohol instead.

5. They had a protein-filled meal prior to their drinking session

Everyone knows that you shouldn’t go crazy on the alcohol if you have an empty stomach. Well, if you know you’re not good at holding your alcohol, instead of stuffing every edible item you can into your mouth, try filling up on protein instead! A meal rich in protein like chicken takes awhile to digest, which in turn, helps in slowing down your alcohol levels too.

According to Dr Petre, if you don’t have time for a full meal, get yourself some eggs and avocados! The amino acids from the eggs help break down alcohol while the (healthy) fats from the avocado will digest slower in your body.

6. They always get plenty of sleep

According to Dr Scott Swartzwelder, sleeping isn’t just crucial for our overall health, but is required if we want to avoid getting drunk and tipsy easily too. In fact, with alcohol being a suppressant, it can cause your mental processes to slow down and make you more sluggish and tired. Top that with a sleepless night and you’re just asking to be knocked out.

7. That person works out

Muscle tissue contains water and that’s where the alcohol loves to hang. Meaning, the more muscle mass a person has, the more areas they have to attract the booze instead of letting it head straight into your blood stream. What better reason to renew that expired gym membership! 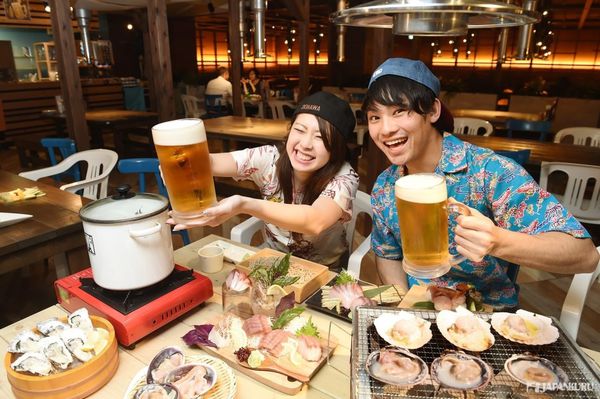 Men are generally larger in size compared to women, meaning the alcohol in their bodies would be much less concentrated. Additionally, men’s bodies contain more water, pound for pound. This helps dilute the alcohol further.

Women are also found to have fewer enzymes (alcohol dehydrogenase and acetaldehyde dehydrogenase) needed to metabolise alcohol compared to men. Lucky you, guys!

While it might be great to be able to tolerate a large amount of alcohol, a study found that individuals who show little response to alcohol and are able to consume more before feeling its effects are more prone to alcohol dependence and abuse. Meaning, there’s a higher chance of succumbing to alcoholism!

So, if you’re one of those who don’t do well with alcohol, it’s really not a big deal! Just remember not to consume more than you can chew and take everything in moderation! 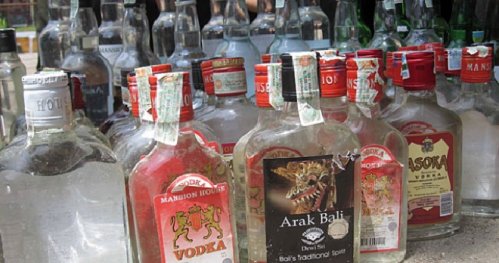