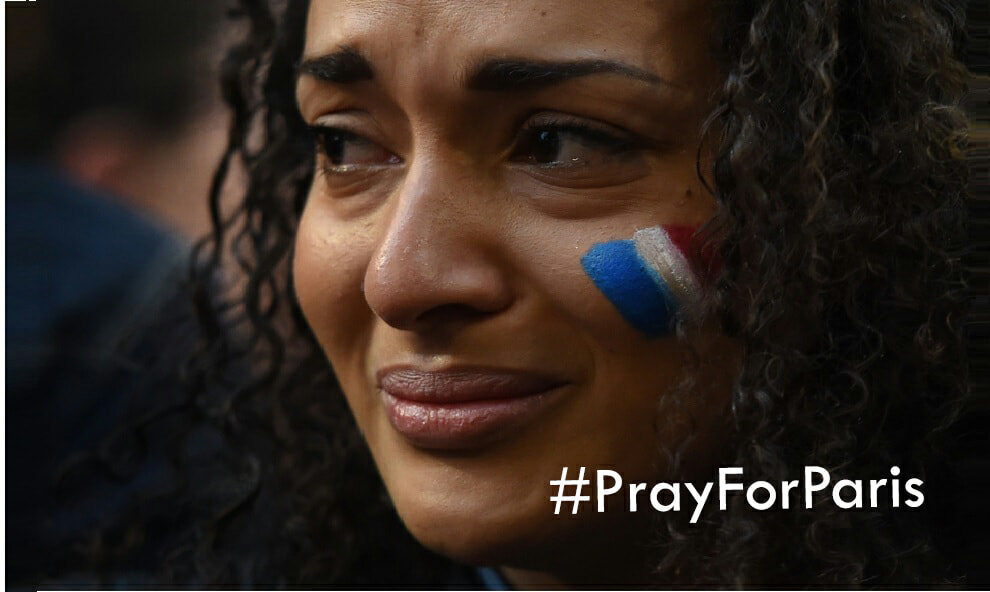 Nor am I posting an image of the Eiffel tower with the #PrayForParis hashtag.

No, it’s not because I don’t care for the lives that were lost. I do, but I choose to mourn it inside without telling the world that I had Paris in my prayers.

Scrolling past my Facebook feed, I was bombarded with images upon images of the Eiffel tower and the French flag even though I’m all the way in Malaysia (thanks to Facebook’s photo filter). I wondered to myself, how many of these people actually cared about what had happened? Throw them a simple trivia about the devastating incident and I was sure most of them wouldn’t be able to answer.

Or ask them to donate money as a way to help raise funds for the tragedy, can you imagine how many people would actually agree to it?

It baffles me how it’s almost hypocritical when millions of people are mourning for the tragedy by uselessly posting images and yet these same people are not seeking out to offer real support to the victims.

PS: One simple way to help would be to donate to the French Red Cross here which deployed over 300 volunteers to help survivors from Paris attacks and set up help centers.

Some might think that #PrayForParis good in a sense that it promotes a movement for worldwide sympathy. But it just looks like hundreds of thousands of people doing what a lot people do on social media: begging for attention. It’s as if they were indirectly saying “Hey look at me! I’m cool for keeping up with the trend by supposedly praying for Paris.” 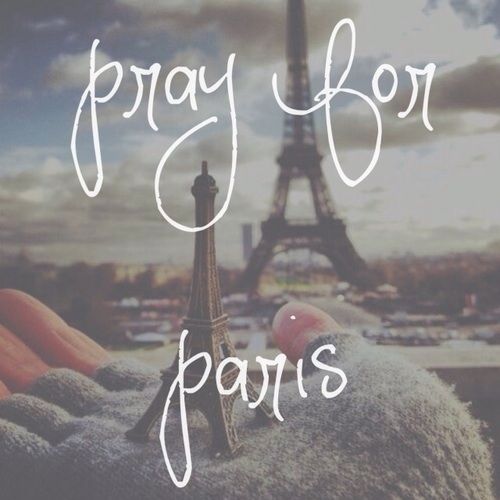 If you genuinely had Paris in your heart when you posted that picture, that’s great. I’m not saying that people shouldn’t participate in these trends but there is a need for more thought before blindly jumping on the bandwagon.

However, I’m afraid I can’t say that’s the case for most out there.

Be part of it for a cause, not because everyone else is doing it.