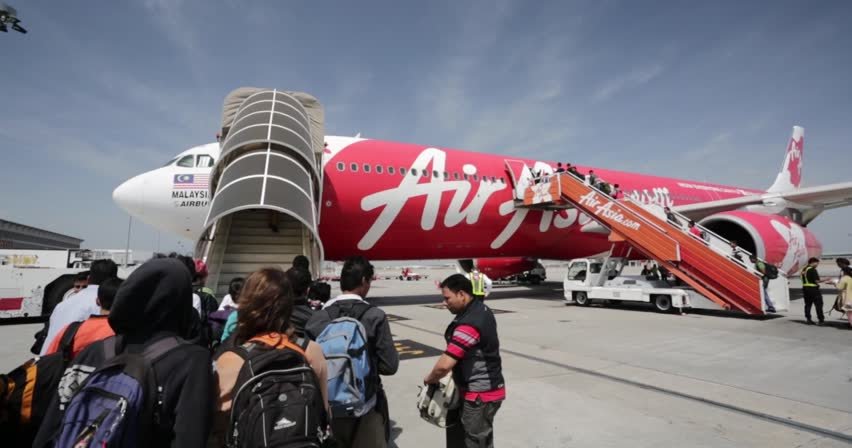 Many times when we purchase tickets online for movies, flights or any other services, we often have to pay a little extra for ticket processing fees.

Although it’s usually a small amount that seems insignificant compared to the actual ticket prices, those processing fees do tend to add up over time. 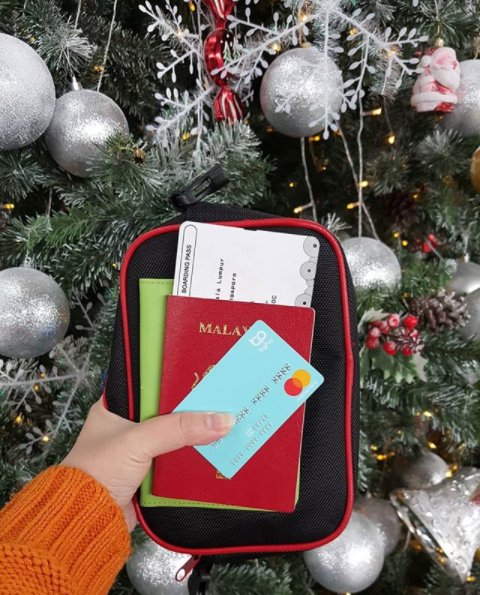 Well, if you feel the same, then you’ll be glad to know that you don’t have to pay processing fees when you purchase AirAsia tickets if you use their new electronic wallet!

He announced that this app is part of AirAsia’s digital strategy and tweeted, “One day this product will be worth more than @AirAsia. Many features are being rolled out. Soon no more cash on AirAsia.”

In a bid to move towards a cashless society, this e-wallet is meant to be be used with the BigPay mobile app and the BigPay Prepaid Card. The card (Mastercard) works just like a normal credit or debit card, which can be used throughout the world wherever Mastercard is accepted.

According to The Star, the prepaid card is not linked to any bank account, which means you top up the amount you want to spend before going on your shopping spree. That means less overspending! Nice!

There are over 35 million Mastercard merchants worldwide that accept the BigPay card and you can even withdraw money from the card through an ATM, provided you have enough money inside. 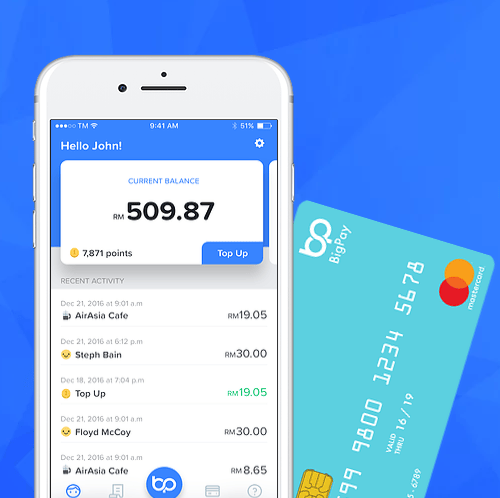 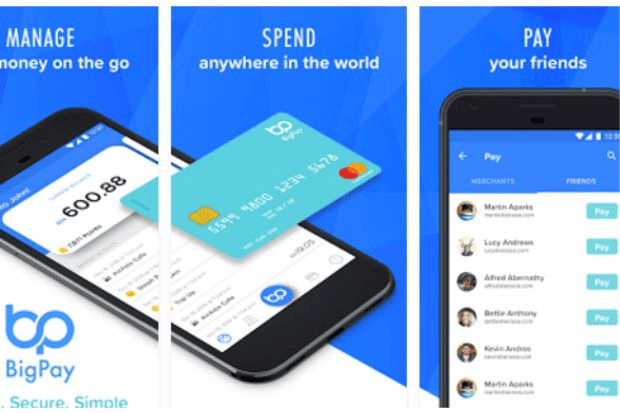 Here’s how it works:

At the moment, the app is still new so other features such as QR payments and NFC have not been added yet, but you can straightaway transfer money to other contacts who have a BigPay card. This makes splitting the bill so much easier! Fernandes also said that BigPay will offer foreign exchange remittances as part of their services in the future.

Of course, one of the biggest plus points like we mentioned earlier is the zero processing fees when purchasing tickets from AirAsia, and you even get to earn BIG points whenever you make a top up or a purchase through the card. Who doesn’t love to save money?

Time to save money on processing fees! 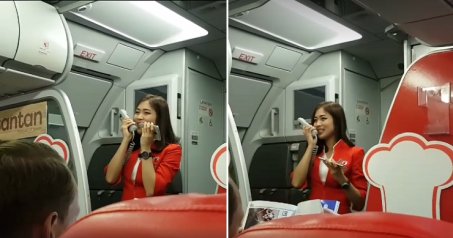