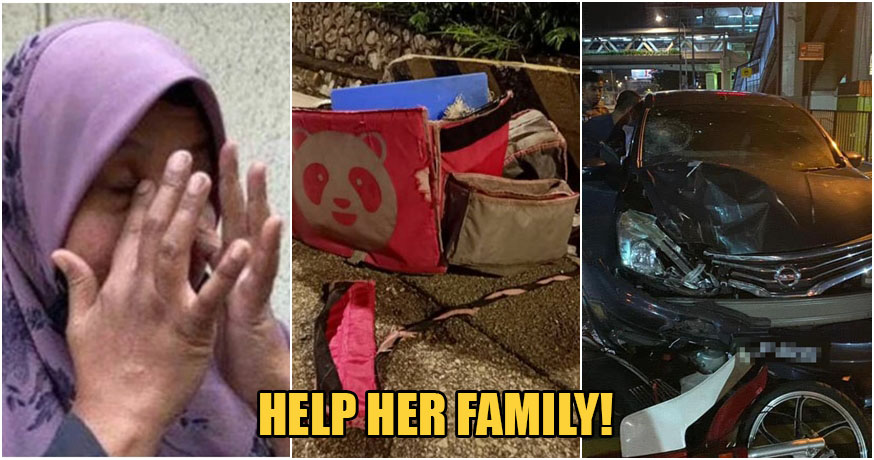 Just yesterday, a mother to five children had tragically lost not only her husband, but the backbone of her family in the blink of an eye after a drunk driver ran into his motorbike and killed him. 44-year-old FoodPanda rider and contract worker Mohamed Zaili Mohamed, died at the scene.

In a statement to the press outside Kuala Lumpur Hospital’s Forensic Department, his widow, 47-year-old Zahlawati Zahlan, revealed that her husband had been trying to make ends meet for their family of five by taking on multiple jobs. She herself runs a catering business of her own, which her husband was helping to deliver food from on the night of his passing. 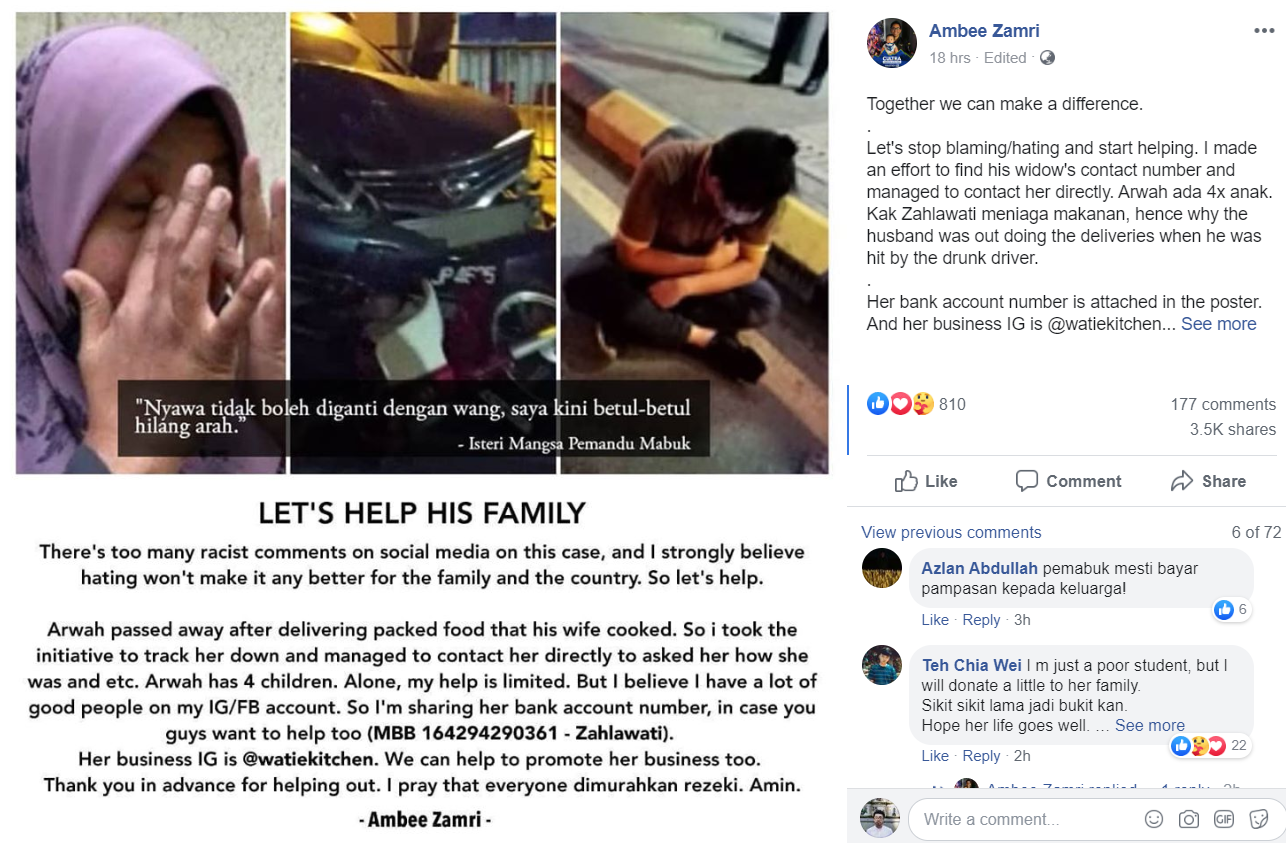 As a result of his death, the family no longer has a stable source of income to survive.

However, with the help of netizen Ambee Zamri, who managed to contact Ms Zahlawati, you too can now lend a hand to both her and her family with a little bit of a contribution!

According to Mr Ambee, after the incident broke cover, he had taken up the initiative to track down Ms Zahlawati and contact her personally in order to find out how him and members of the public could assist her during this difficult time.

Well in doing so, Mr Ambee has managed to obtain Ms Zahlawati’s bank account information, as well as find out that she actually runs her own small catering business which he late-husband had been helping her manage prior to his death. Mr Ambee goes on to urge the public to make a small donation to Ms Zahlawati to aid in her expenses, or support her through her own business.

And if you wish to support her business, you may find Ms Zahlawati’s business Instagram at @watiekitchen. 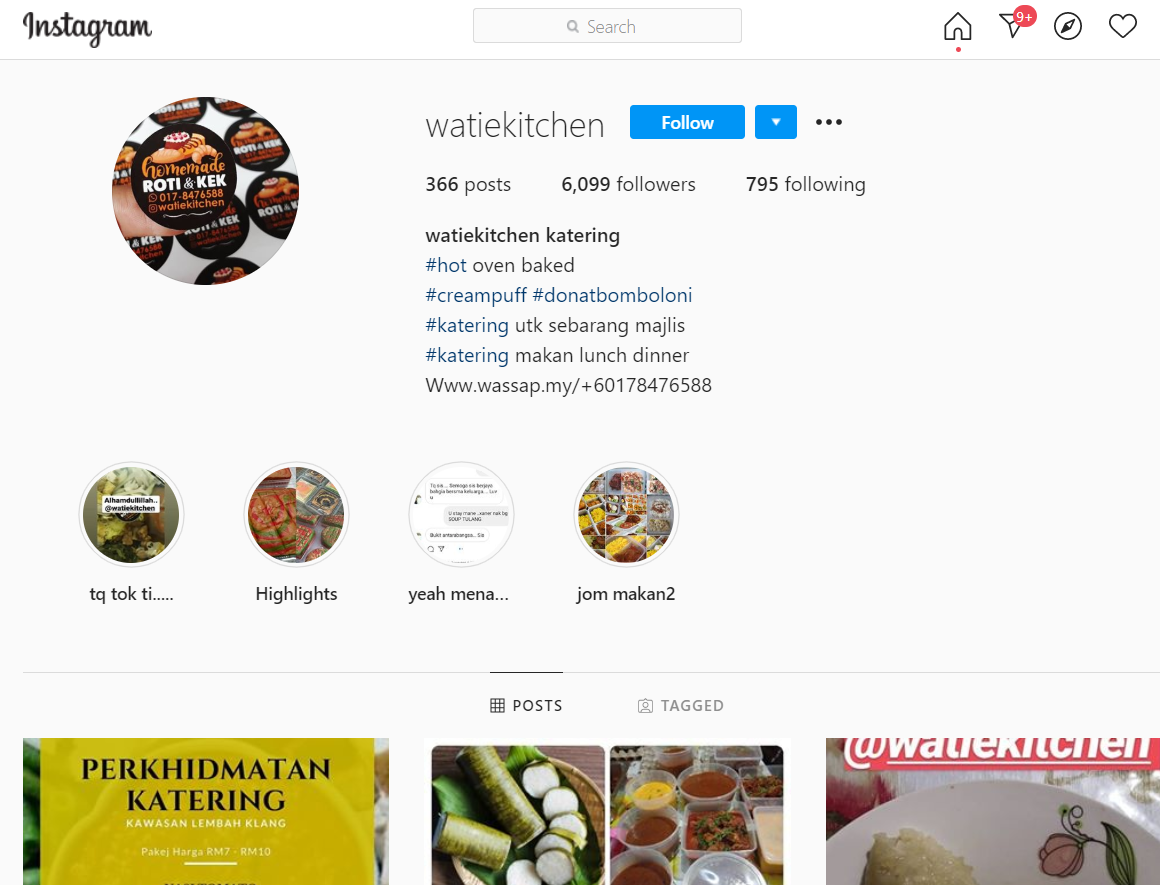 However, please note that due to overwhelming response from the public, transactions made to Ms Zahlawati’s account may not be immediately approved. For further clarification, Ms Zahlawati has already published a statement on her Facebook page.

We hope that all Malaysians could come together to lend a hand to Ms Zahlawati during this trying period for her family, and hope that she will be able to overcome it in time.