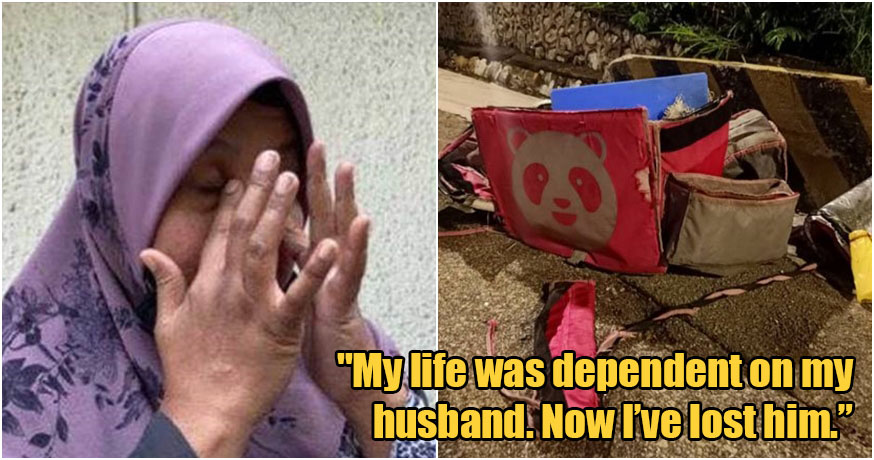 Drunk driving affects more victims than we can possibly imagine. And in the case of this morning’s accident on the Sultan Iskandar Highway which resulted in the death of 44-year-old FoodPanda delivery rider Mohamed Zaili Mohamed, his death has left a void in his family’s lives that can never be filled.

In a statement released by his widow, 47-year-old Zahlawati Zahlan, it was revealed that Mr Mohamed Zaili was not just working as a FoodPanda rider, but was also concurrently taking up a number of other jobs to help support his family during the MCO period. Described as the backbone of their family, his work helped pay for the expenses of their five children, reports NST.

“My life was dependent on my husband, who was doing all kinds of part time jobs, more so after the Movement Control Order (MCO) was implemented.”

“This includes delivering food ordered by customers through our small time business. I have now lost him,” she said. 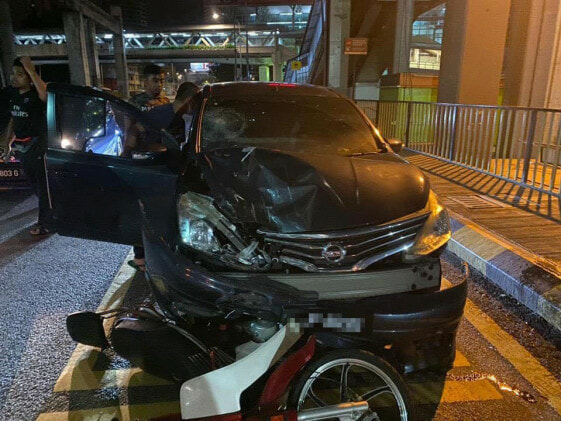 As a result of his death, his four children from a previous marriage aged between seven and 15, as well as one child that was born through his  marriage with Zahlawati, aged six, are now without a father.

She goes on to reveal that her late-husband had been out to deliver food to their friend living in Pantai Dalam, when reporters spoke to her outside Kuala Lumpur Hospital’s Forensic Department, according to Harian Metro. She only found out about his death after arriving at the scene when someone else picked up her husband’s phone when she called him.

We hope that the family of the deceased will be able to remain strong throughout this difficult time, and hope that due justice will be served.