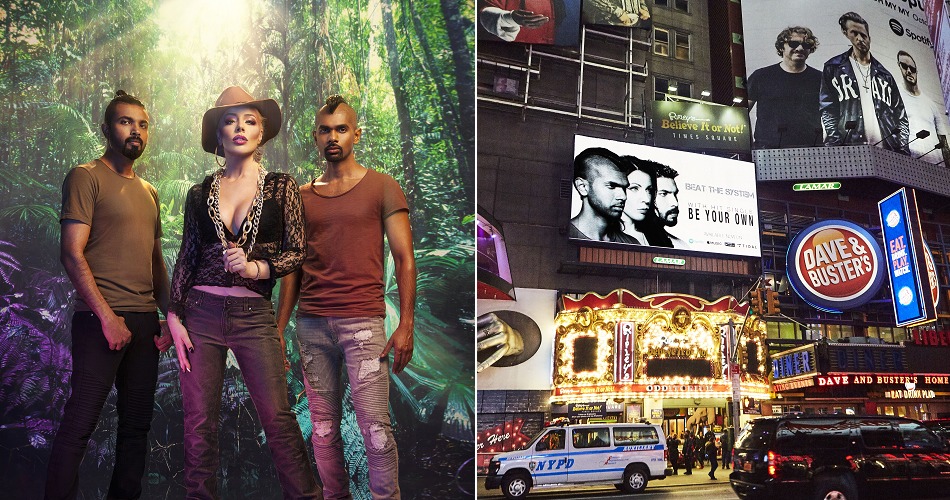 Our Malaysian artistes are killing it in Hollywood right now; from Henry Golding to Yuna, everyone is just bringing their A-game and quite honestly, we are very proud of them.

An upcoming band, Beat The System, is now looking to get your adoration as they just released a full-fledged album with Orchard/Sony Music. Wow! 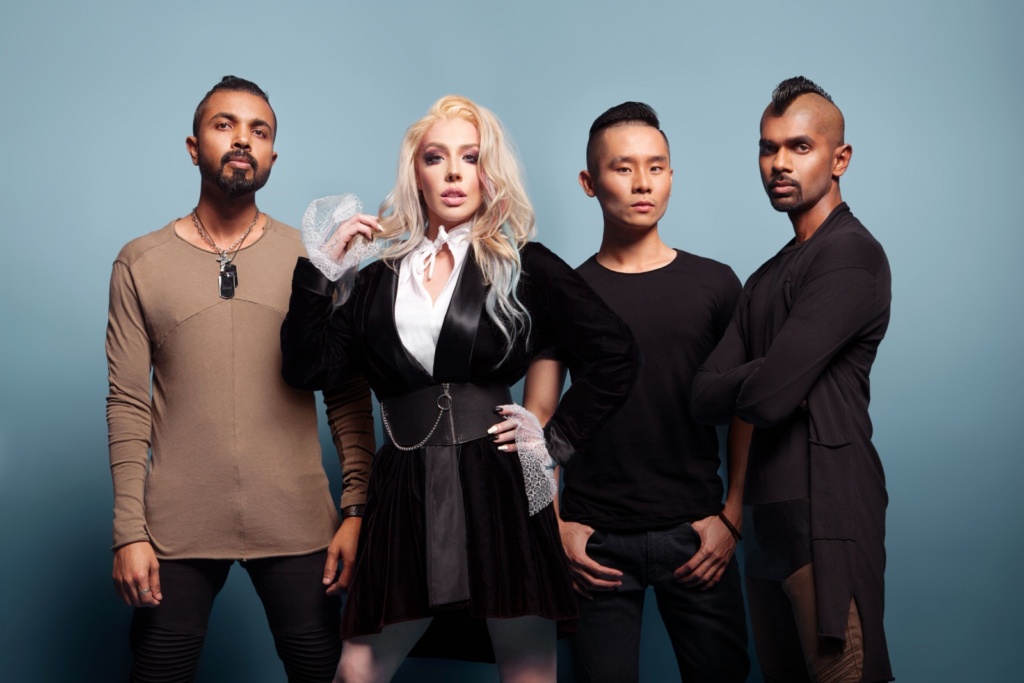 Thankfully, Beat The System was gracious enough to share their story with WORLD OF BUZZ and we’ve got the juicy deets for you. Are you ready?

1. Beat The System & their story

Beat The System is actually a four-person band which was originally formed by two brothers, Stewart and Gerald.

After Diana Meltzer – the co-owner of Wind-up Records, which has been associated with iconic bands like Evanescence & Creed – took them under her wings, the band then brought in Adrian, who writes and composes the band’s music. Then in 2015, the band finally became complete when they managed to sign in their lead singer, May Leigh. Wooo! 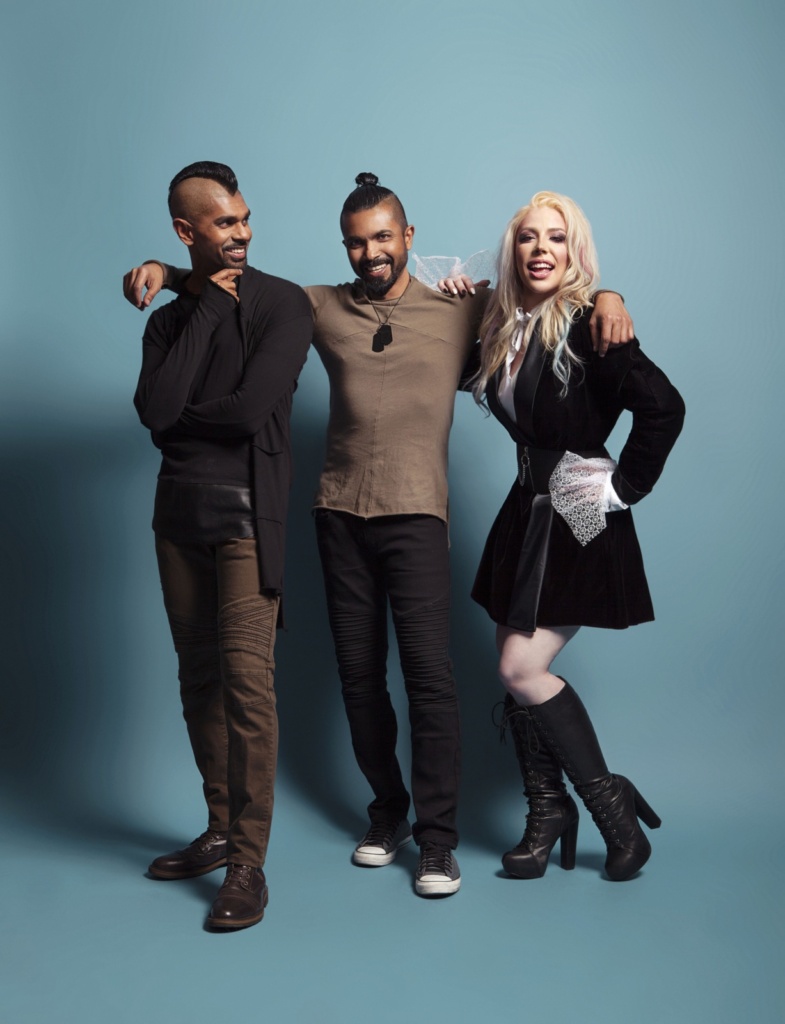 “There are four of us. May, Gerald and Stewart are performing members of the band whereas Adrian prefers to remain behind the scenes. He’s quite frankly the backbone of Beat The System.”

FYI, the name “Beat The System” is a testament to their mission to prove to the naysayers that they could make it big in the music scene.

Their debut album is set to tell us Beat The System’s story through their lyrics and music. Hence, when asked why the album was named Journey, they had this to say:

“We thought it was the best and most apt title that sums up our extraordinary voyage as a band. We have faced countless obstacles and tribulations that had cost us so much to a point where it literally changed our lives forever.” 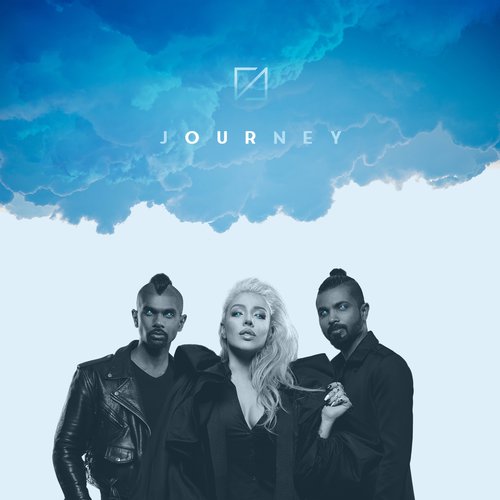 Like any other musician, Beat The System had also doubted themselves but they never let setbacks stop them from achieving their dreams. So, they just kept pushing until they managed to produce a “raw and honest” album with Sony Music.

3. Being Malaysian & producing music in the US

Coming from a totally different culture and then having to pave your path to success in a dog-eat-dog industry is definitely difficult. So when asked about how they connect their roots to their music, this is what they told us,

“If there is any place in the world where roots are most celebrated, it’s definitely here in the US. We honestly think it’s a combination of who we once were and who we aspire to be. No musician can say that their craft is influenced by one without the other.” 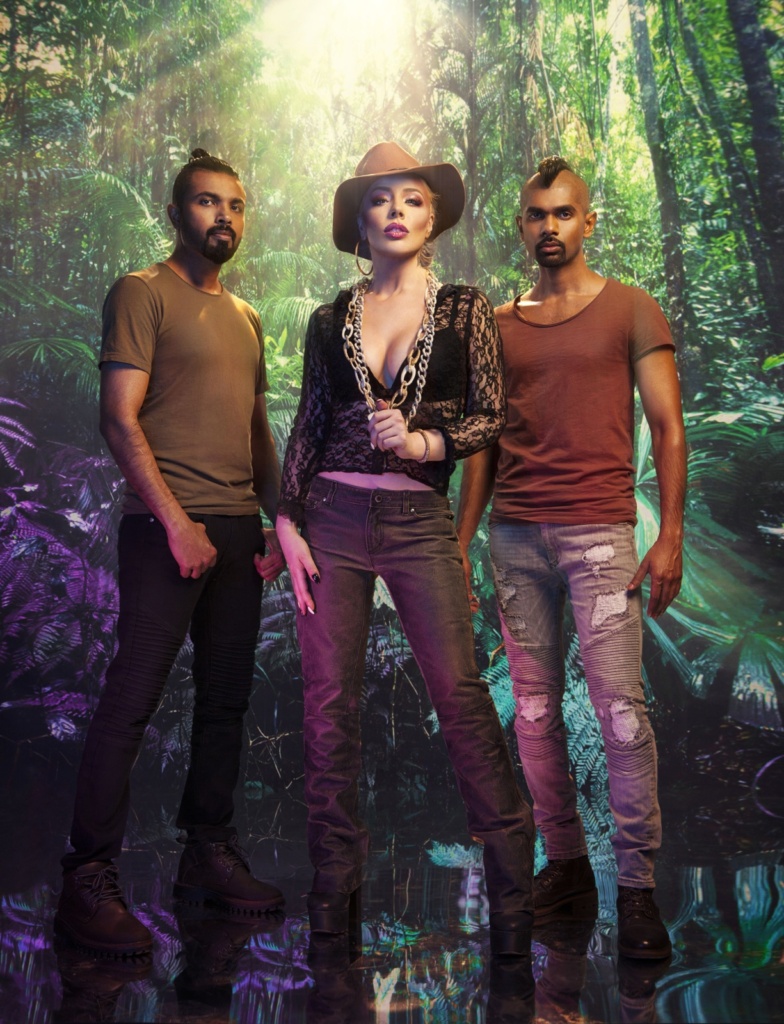 They even said that their inspiration for song-writing really just comes from their musical journey as individuals and as a band.

To produce an album with Sony Music is a dream come true for every upcoming artist because it’s a household name that has been associated with A-listers like Michael Jackson and Beyonce. That said, getting a deal with Sony Music is a near-impossible feat, so you can bet Beat The System x Sony Music collaboration wasn’t a mere coincidence.

Here’s what they shared with WOB:

“We’ve been on the road a lot promoting our album in the Northeast region of the States and a couple of radio stations picked up our lead single ‘Be Your Own’. From there, our song made its way to the ears of music executives who then reached out to us asking if we’d be interested to have coffee with them.” 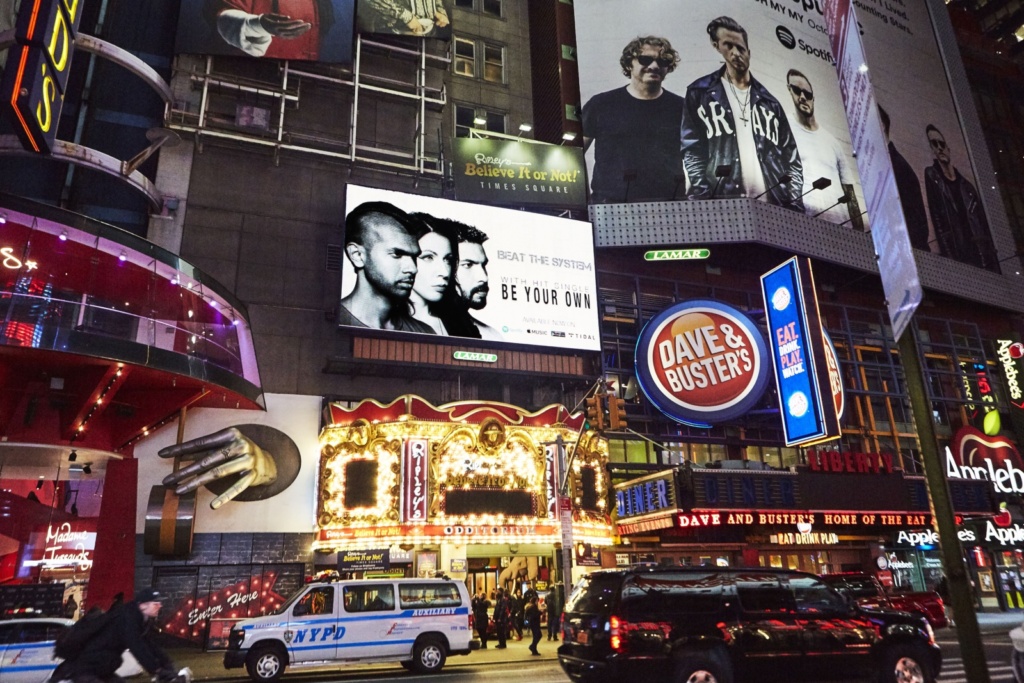 “The one remark they often make is how it’s their first time encountering talents all the way from Malaysia, a small country that is literally on the other side of the world.”

Wow, we’re really proud of Beat The System because they managed to conquer the impossible!

Now that their debut album, Journey, is out across all music platforms –  like Spotify & Apple Music – they are currently looking into performing live in KL. On top of that, our Malaysian homeboys are very excited to share our Malaysian culture with their American-born bandmate, May. They finally told WOB,

“We’re also currently in talks with our Malaysian representatives to perform live in KL with the current lineup for the very first time. We’re excited about that because it’s sort of like coming full circle for us, also we thought it’d be great for May to experience our Malaysian culture.” 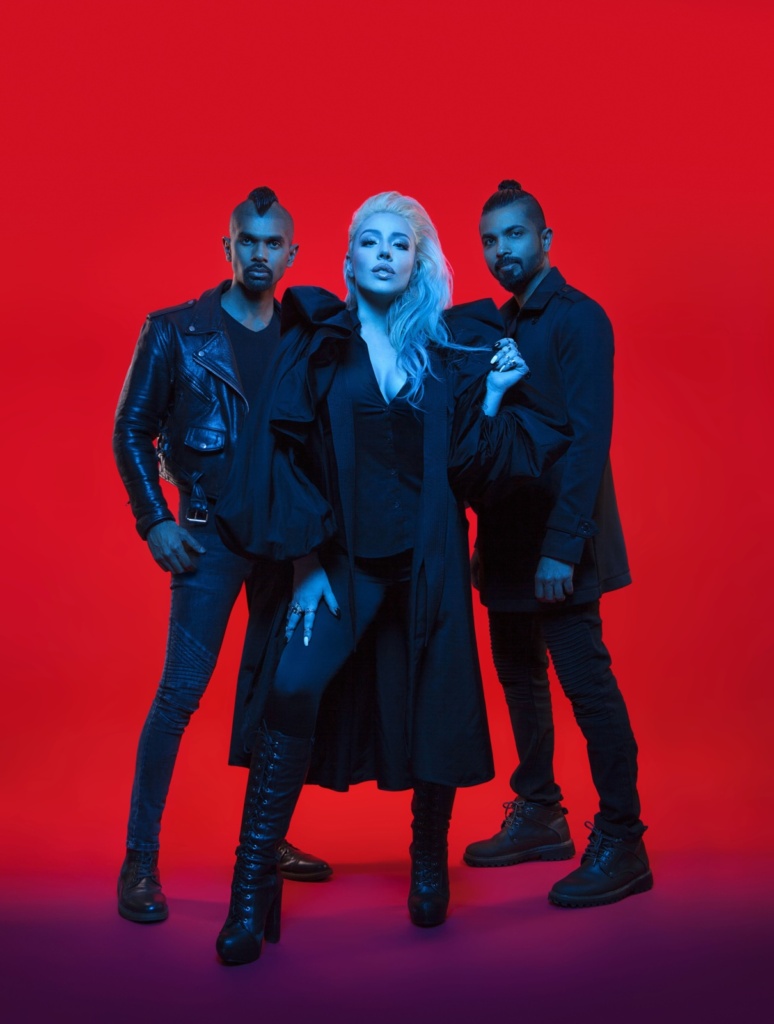 Finally, Beat The System encouraged young Malaysians to never give up on their dreams. They shared: “All we can say is dream big dreams, but dreaming without action leads to complacency, and complacency breeds mediocrity.”

We are definitely super excited to watch Beat The System’s growth in the music industry because they deserve only the best for all the hard work they have put into their album and music. On that note, go check out their album because it’s pretty dope!

In the meantime, we leave you with the first track from Beat The System’s debut album, Journey:

To Beat The System: Congratulations on your new album and we hope you will soar to greater heights. All the best! 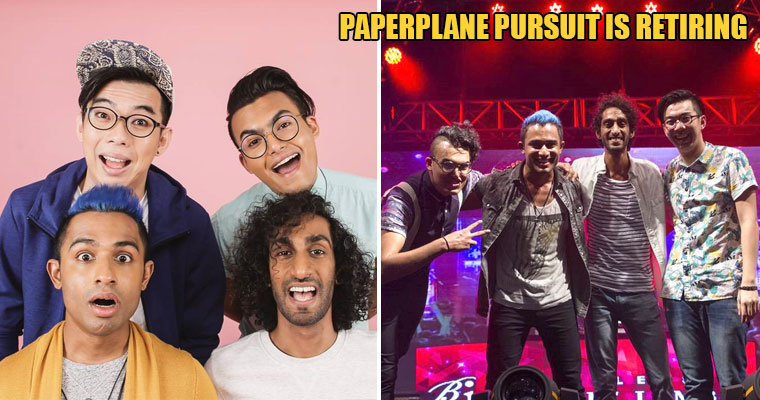