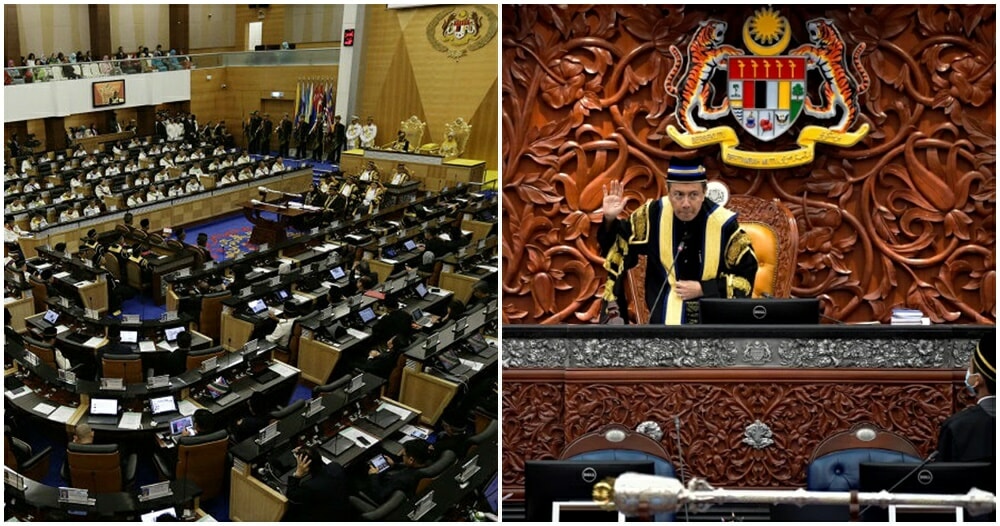 Recently, the live Parliament sitting broadcasts have gained much attention from netizens online. Aside from racist slurs and unceremonious interjections being thrown out by certain Members of Parliament (MPs) at every turn, the decision-making process by these elected representatives are crucial to changes made in our country. So it’s not uncommon for one to question how it pays to be in this position of power. 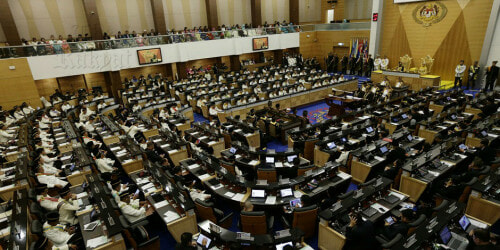 For starters, let’s take a look at how much it pays to be the highest-ranking presiding officer of the Dewan Rakyat: the Speaker. The Speaker of The Dewan Rakyat typically decides who gets to speak during the sitting, organises debates and disciplines the members of the House when needed.

And according to the Statute Paper No.95 of 1980, the Yang di-Pertuan Agong allows the following privileges for the President of the Senate, Speaker of the House of Representatives:

2. Entertainment allowance of RM9,680 per month.

3. A one-off payment of RM10,000 upon appointment as the Deputy President of Deputy Speaker.

5. Eligible to receive a dining set for 50 people which they’re allowed to retain even until after retirement.

7. Entitled to have 4 domestic servants, including a gardener.

8. Free water and electricity supply provided to the official residency of the Speaker.

9. A free handphone worth up to RM3,000 with all necessary payment relating to it borne by the Government.

10. For travel by air while on official duty, Speakers and their wives shall be provided with first-class tickets if approval is granted.

11. RM400 per day for payment of “tips” while on official duty outside Malaysia.

12. Speakers are allowed to have up to 2 personal drivers

14. Warm Clothing Allowance of up to RM6,000 payable once every three years for when Speakers are required to attend to official duty in countries of different temperature climates.

15. The President or Speaker may be paid RM2,000 per day for accommodation, without proof of receipt, for overseas vacation.

16. The President or Speaker is eligible to receive paid passage facility for overseas vacation once every year (first-class airfare for 2 people and 3 economy class fare for 3 dependant children) but facilities should not exceed the fare of a return trip between KL and London. This will be given after 1 year of service as a President or Speaker.

17. Free treatment and medical facilities as well as exemption from payment of ward charges in Government hospitals and clinics. 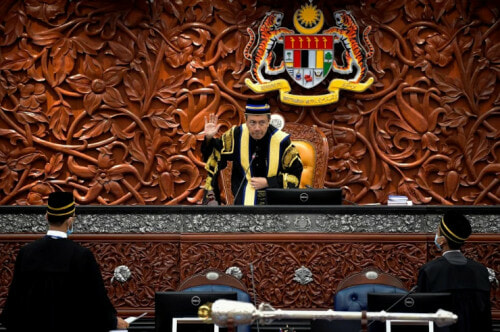 This is just a quick summary of all the benefits that stood out to us. You can find the full-length document detailing all the allowances Speakers and Presidents are entitled to under the Statute Paper No.95 of 1980. For other Parliamentary members (MP)s, the benefits they’re entitled to differ according to the position they hold.

Did any of this information shock you? Let us know in the comments!