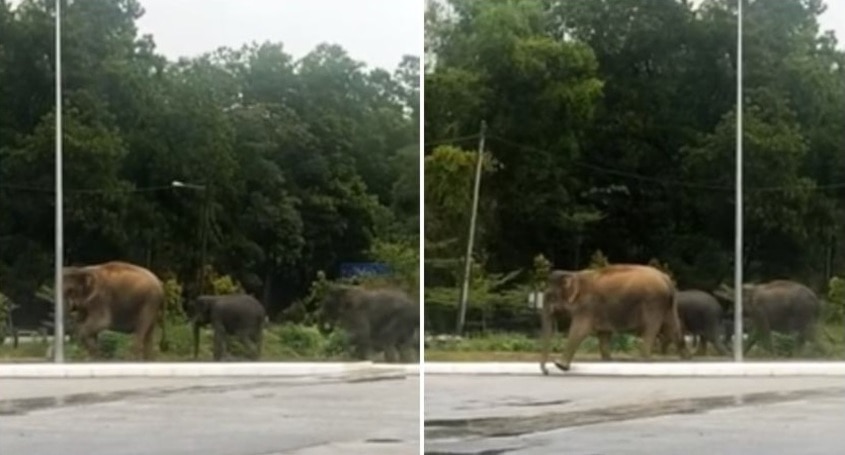 Many Malaysians are now playing their part by staying indoors due to the Movement Control Order (MCO). As a result of this, the streets are now empty and the animals have come out to play.

A 21-second clip recently went viral  after a herd of elephants were seen walking nearby a petrol station in Terengganu. The video was posted by a Facebook page known as “Info Bencana Terengganu” yesterday (26 April) and it has received over 190 shares. 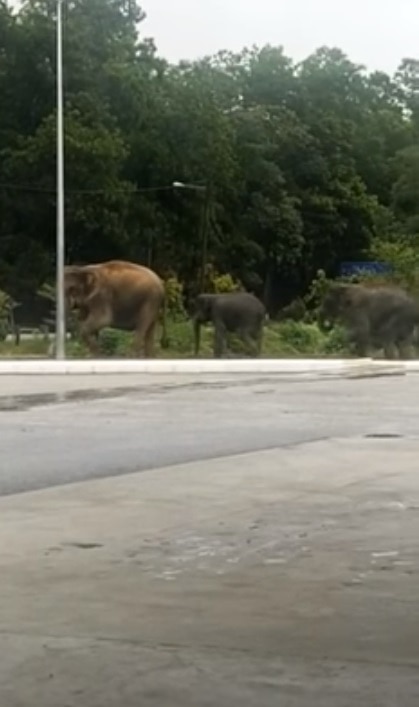 After the elephants were seen roaming the streets, the residences in that area have lodged complaints to The Department of Wildlife and National Parks (Perhilitan).

Following multiple complaints, Perhilitan has advised the residences to not panic when faced with similar situations like this.

Dr. Abdul Malek Mohd Yusof, the Director of Perhilitan urged the public to report immediately to the department if something like this happens. This helps the department to figure out on what to do next. 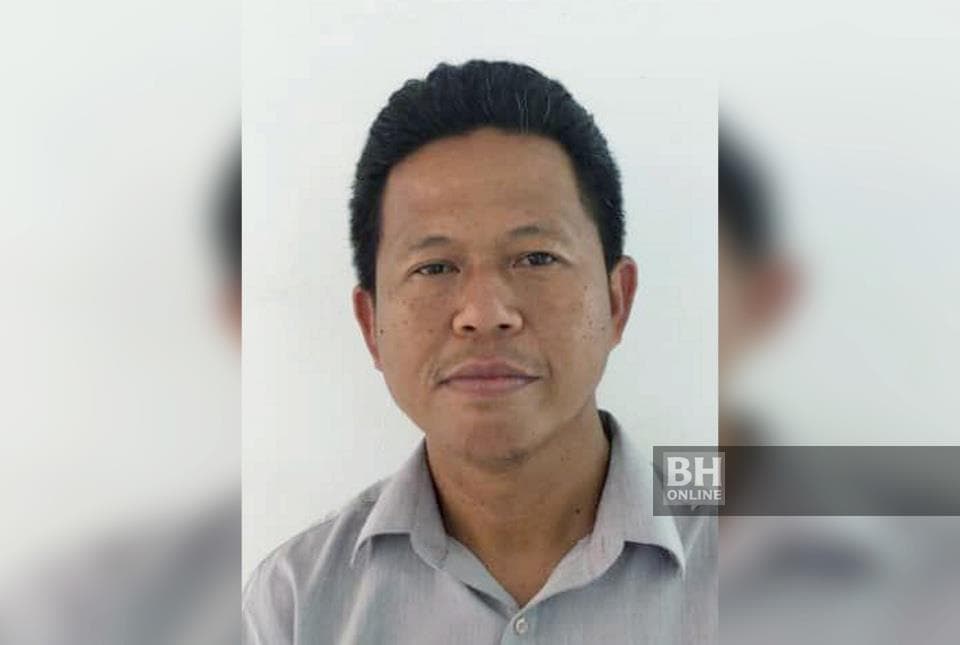 “We will send a person on duty from Perhilitan to the location and identify if there’s any threats to the people around. The location (where the elephants were spotted) could also be just a passing by route for the animals,” he said via Bernama.

He further explained that the lack of human activities during MCO, makes the animals comfortable to roam out and about to find food. 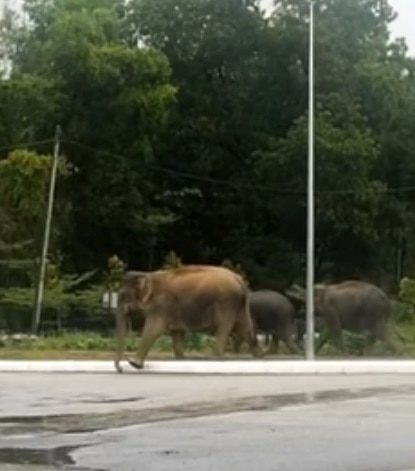 Dr. Abdul also confirmed that Perhilitan did receive complaints about the elephants and he stated that the route which the elephants were seen using is not frequently used by the herd. 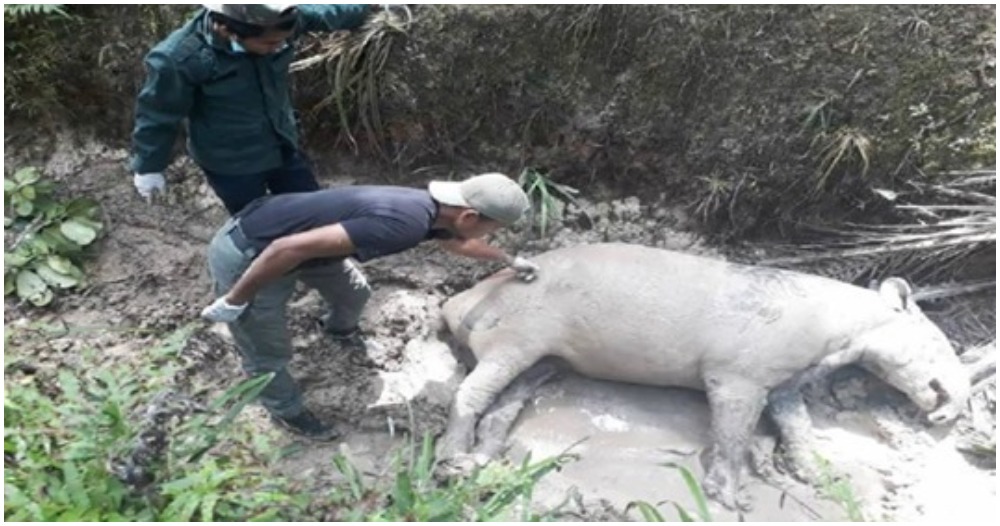