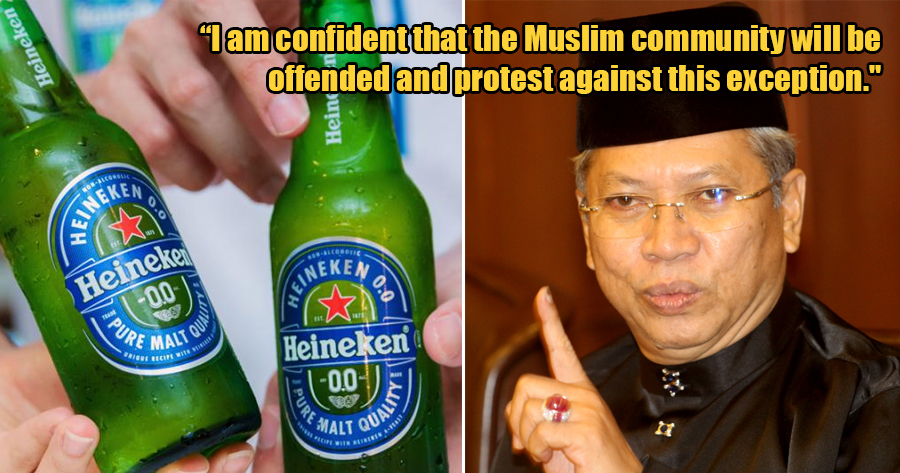 Heineken Malaysia Bhd has been granted permission to operate during the movement control order (MCO) after it suspended operations on 24 March in accordance with the government’s orders.

According to Malaysia Kini, the Domestic Trade and Consumer Affairs Ministry agreed that the alcoholic beverages producer was a food supply operator and can therefore operate during the MCO. 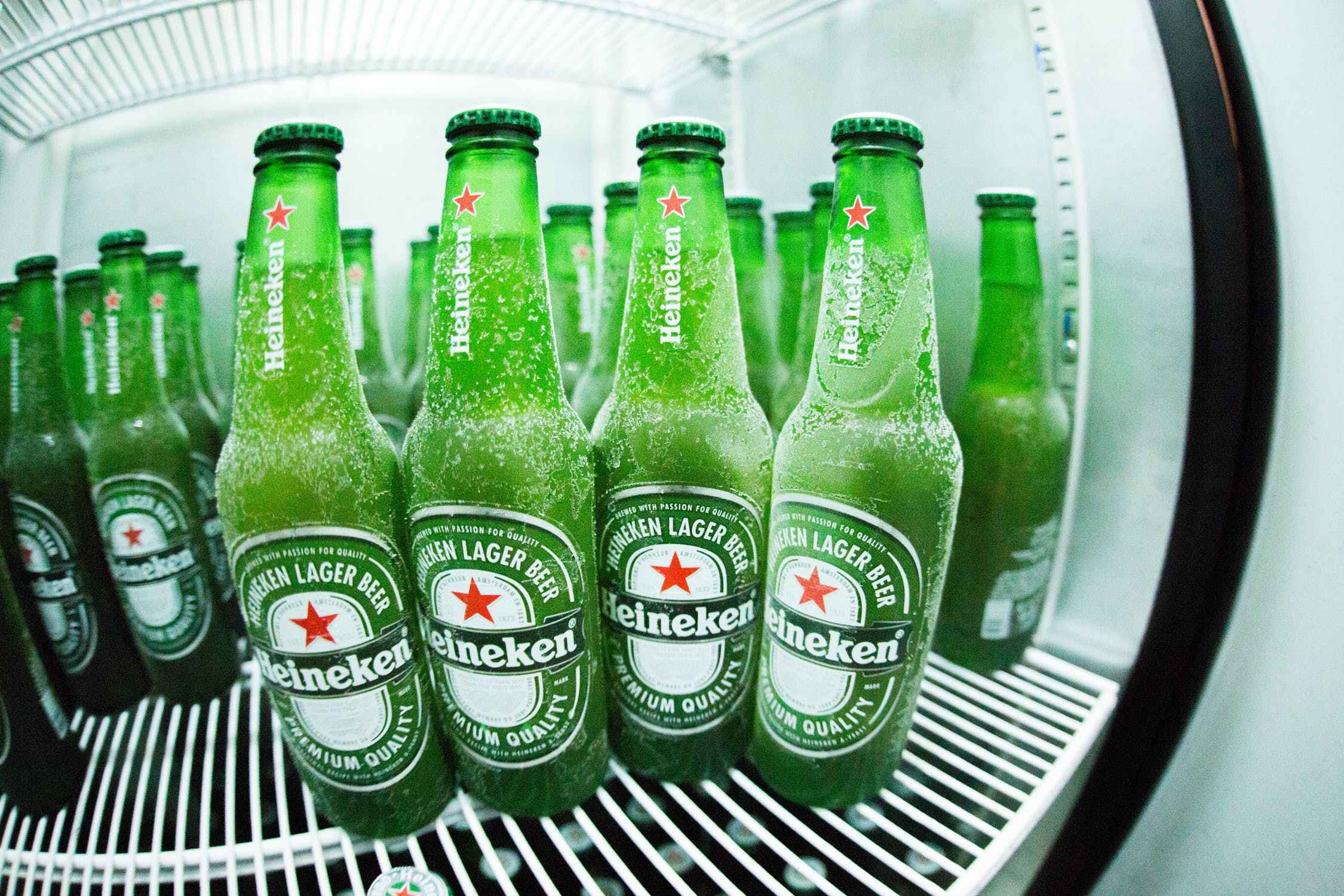 “In reference to your application dated March 24, after scrutinising and checking the documents presented, the ministry finds your application fulfils the required criteria as an operator in the food supply sector under the MCO,” the ministry said in a letter to Heineken on 31 March, inked by director-general Hasnol Zam Zam Ahmad.

“Therefore, the ministry affirms and agrees that your businesses activities can open/operate to ensure sufficient food supply throughout the MCO enforcement.”

Heineken Malaysia Bhd will only be allowed limited operations with only 10 percent of their essential workers during the MCO.

However, following the government’s decision to grant an exception to Heineken Malaysia Bhd to continue operations during the MCO, Federal Territories Minister Annuar Musa disagrees with the decision saying it is against established policies, reported Malaysia Kini.

“This is clearly not in line with the policies decided. Action needs to be taken immediately. Period,” Annuar said in a Tweet.

PAS also disagrees with the decision saying that the Muslim community “will be offended”.

“If this is true, then I am confident that the Muslim community, in particular, will be offended and protest against this exception,” PAS central committee member Nasrudin Hassan said.

“Alcohol is not a staple drink to the rakyat to the point that it can damage the country’s economy.” 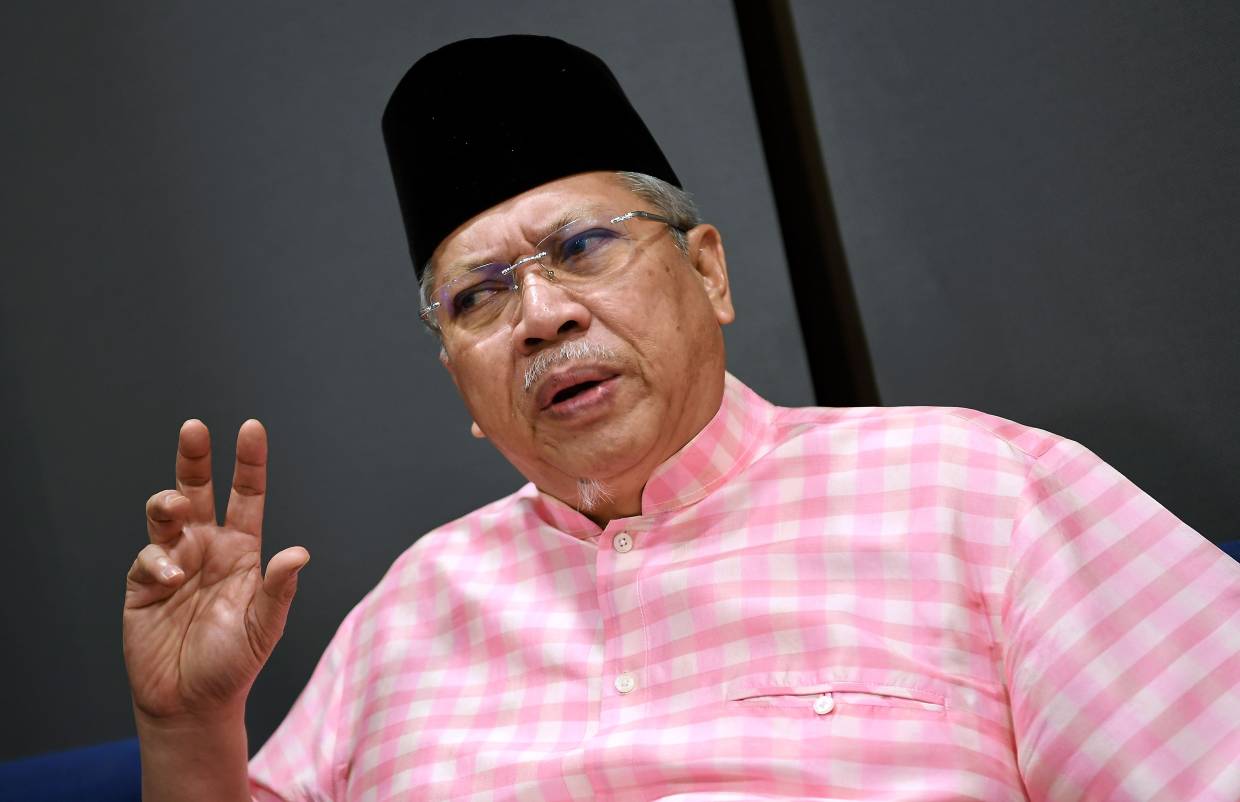 “If the letter is legitimate, I would like to urge the government, specifically the relevant ministry, to revoke the permission granted because clearly the alcohol industry is not a critical business or service,” he said.

“It is mandatory for a Muslim like myself and the Muslim community to stand up and voice our protest against this leniency and privilege given to the alcohol industry, let alone during the Covid-19 outbreak.”

“What value is left for a Muslim who prays to God while they allow alcohol to flow freely when they could stop it?”

What do you think about the government’s decision to allow Heineken Malaysia to operate during the MCO? Let us know in the comments below.

Also read: Low Income People Are Struggling Because of MCO 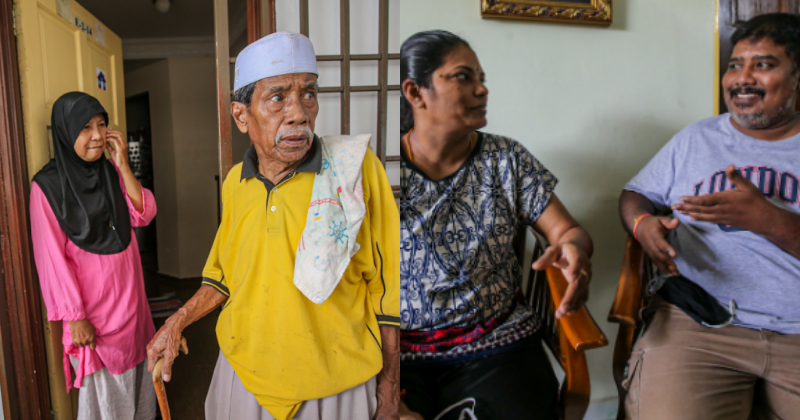