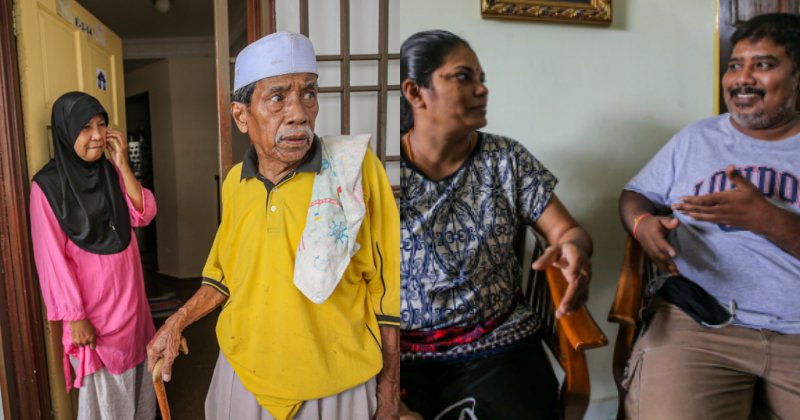 Let’s face it, the Movement Control Order is tough on all of us – with the restricted movement, social distancing and so on – it is tough.

Despite the hardship of having to work from home, cook our own meals and be generally limited to our four walls, there are those out there who find life a little bit tougher than most of us during MCO.

Featured in the Malay Mail, Projek Perumahan Rakyat (PPR) folks are finding lives quite hard under MCO despite the government doing all it can to help out.

60-year-old Norayni, who currently lives with her husband Zauniddin Mar Noor, is struggling to buy basic needs as their son’s income (working as a shop attendant) dwindled due to the MCO. 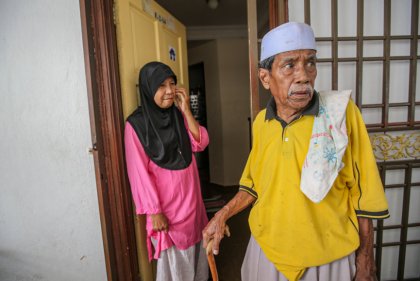 “We don’t have an EPF (Employees’ Provident Fund) account nor a tax filing number. So how are we supposed to get this aid from the government.”

“Right now, we could do with some rice, flour, cooking oil and maybe some vermicelli packets just to sustain ourselves for a few days, but I don’t know if there’ll be any aid forthcoming.”

Currently, Malaysians are allowed to withdraw a maximum of RM500 monthly from their EPF accounts during the outbreak as well as the announcement of cash handouts under the Bantuan Prihatin Nasional (BPN) cash handouts for registered taxpayers.

Another resident of the Kerinchi PPR, Muruga Marimuthi and his wife Sumathy Kaliappan shared a story of being separated from their children for several weeks.

Both of their children are currently in Puchong with their uncle, unable to come back home amidst the spike in the number of cases in the Lembah Pantai area.

Citing similar woes as Norayni, Muruga shared that he lost some of his income due to the MCO. 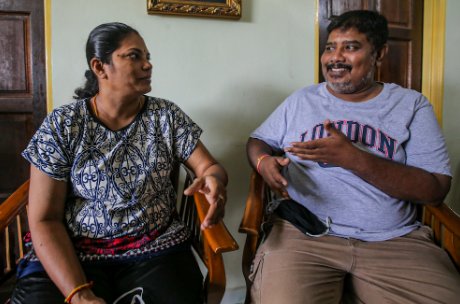 “I used to supplement our income by renting out audio systems but now there are no more events so that money has dried up.”

His wife, who also used to do odd cleaning jobs are not able to do so due to the fear of people coming into close contact with one another.

Despite the hardship faced by the families living at PPR Kerinchi, a silver lining can be found whereby individuals have stepped up and provided aid to these families. 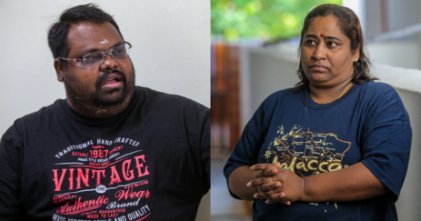 Among them were Datuk  Gunasegaran and his wife Amartham Ganesan. According to Gunasegaran, “There are people here whose situations are worse than us and we are really hoping and praying that the government can get them aid as soon as possible.”

On a positive note, Gunaseragan also mentions that people at the PPR work together regardless of race or religion.

Under BPN, households earning RM4,000 or less will receive RM1,600 and payments will only be made at the end of April, leaving families in need at least one month before assistance is given.

Also read: Malaysian Boy Shares Heartbreaking Story Of Not Being Able To Eat For 3 Days During MCO 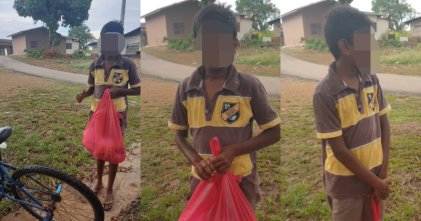