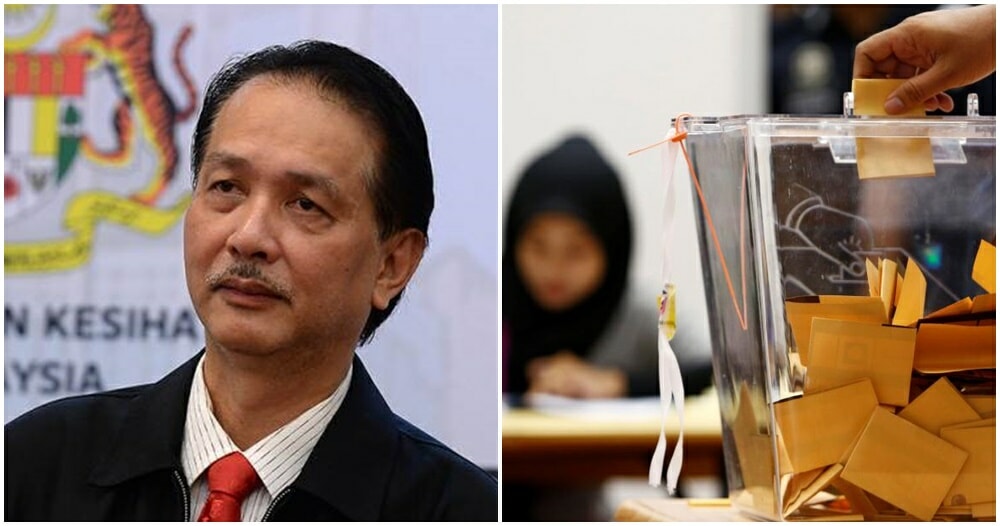 In KKM’s live daily press conference yesterday (27 October), Health Director-General, Dr Noor Hisham said that the Ministry of Health recommends for there to be no further elections following the outcome of the third wave after Sabah’s elections. 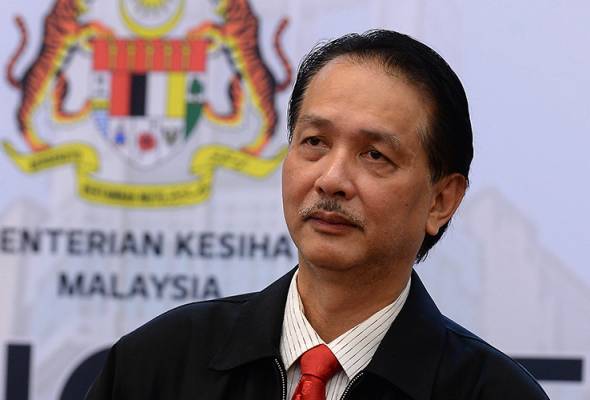 “We are very concerned if there is a next election. Our recommendation is not to have an election,” said Dr Noor Hisham while addressing the issue yesterday. “We have learned from Sabah (and) we do not need to repeat the consequences of having an election in other states,” added the Health D-G.

However, he added that if the election needs to be held, KKM will have to look at alternative ways for it to take place. “No crossing borders, no cross-district, no balik kampung that’s one. No amplifying gatherings and thirdly, no house-to-house visits,” said Noor Hisham, elaborating that these were the three main issues the ministry needs to discuss with the Election Commission should an election take place. However, he also emphasised that KKM’s authority was limited to advising and recommending only.

The Health Director-General also talked about the possibility of postal voting but this was identified as another measure that needed to be discussed with the EC before a clear directive can be issued. 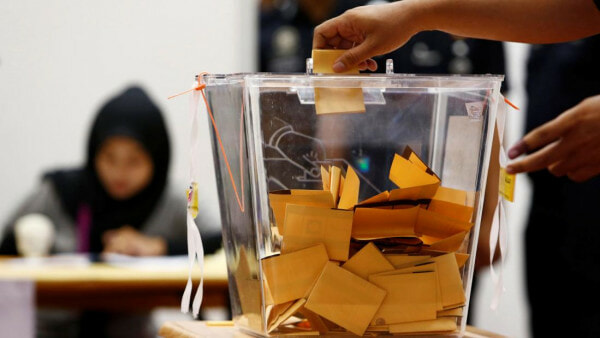 Yesterday, Defence Minister, Datuk Seri Ismail Sabri said that the government has no power or authority to call off the Batu Sapi, Sabah by-election following the death of its MP, Datuk VK Liew as this was a matter under the jurisdiction of the EC.

Meanwhile, Sarawak Chief Minister, Datuk Patinggi Abang Johari Tun Openg and Deputy Chief, Tan Sri James Masing, have both vocalised the need for an election to happen in Sarawak due to the reasoning that their state was successful in handling Covid-19 and were following the example from other countries. 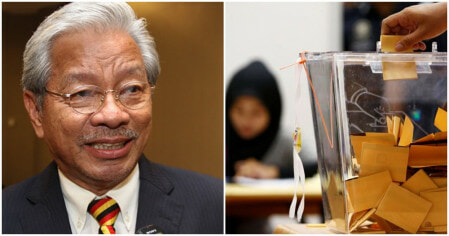