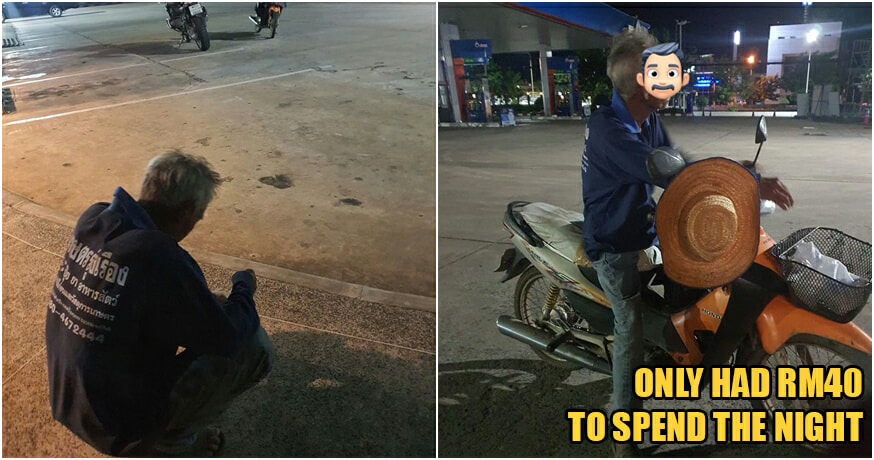 Some say there is no distance that can dampen a grandparent’s love for their grandchildren. And for those of us who don’t get the privilege of living close to our atuk or ah ma, we can vouch for the truth in that saying when they welcome us with open arms and hearty meals. But for one grandfather, the love and care he has for his grandson went so far as to go truly beyond distance and some may even say the grave.

In a recent story that has since gone viral across Thai social media, netizen Rachot Wangkahart shared the plight of how one elderly man had traveled a distance of over 300km from his home village by motorbike, just so he could see his deceased grandson one last time at his funeral. This tragic tale happened when Rachot stumbled upon the old man at a gas station one night to use the bathroom. 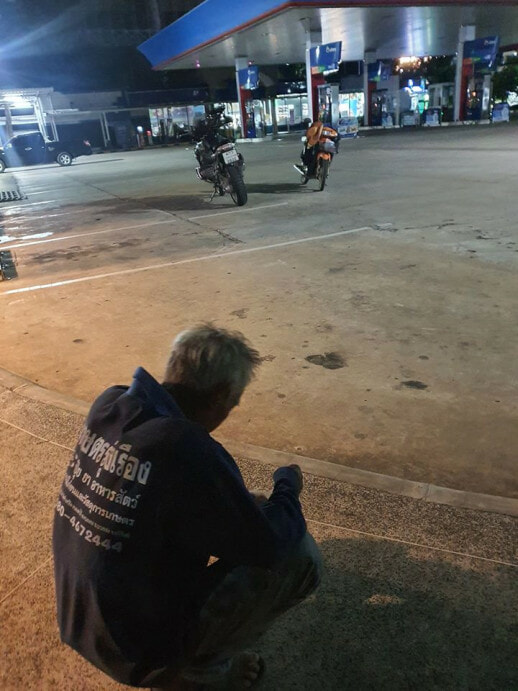 Surprised that an elderly man would be caught out in the middle of the dark at such a late hour, Rachot decided to approach him to find out what he was up to.

“I asked him where he stayed, and what he was doing alone so late at night.”

To which the elderly man responded, “I stay in Buriram. I am here for the funeral of my grandson.”

As it turns out, the old man had been riding his motorcycle for over 300km from his home village of Buriram all the way to Khon Kaen located over 300km away to see his 15-year-old grandson one last time, after the young teenager had suddenly passed away from a tragic drowning accident. 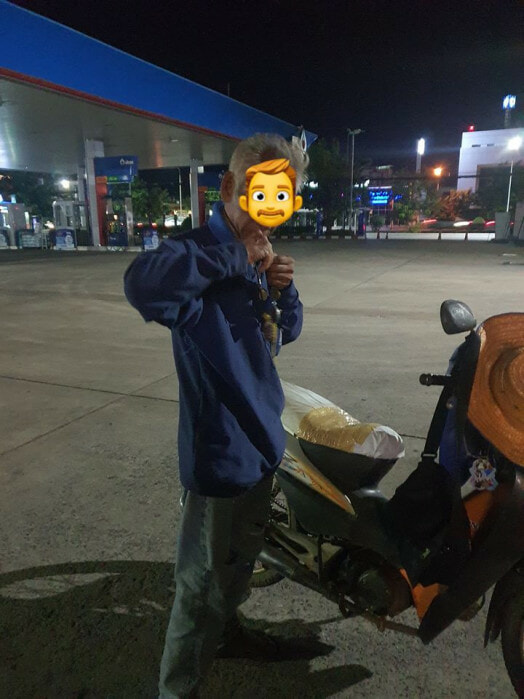 With only 300 baht (RM40.45) in his pocket, the old grandpa had decided not to trouble his family in Khon Kaen and had intended to find temporary lodging for the night at a police station or nearby temple after the funeral. But due to how he wasn’t familiar with the locale, he wound up sleeping next to his motorbike at the gas station instead.

“I have just enough money for a full tank of gas and a new face mask. I should be fine.” the old man added.

Touched by his predicament, Rachot decided to give the old man some money of his own as well as protective amulet to see him safely along his journey. The old man, with tears in his eyes, thanked Rachot and promised to contact him upon arriving safely back to Buriram, which he did at 5pm later the next day. 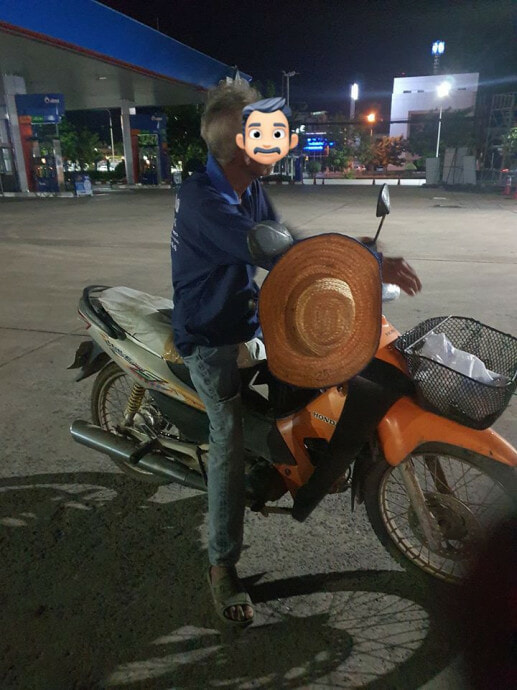 The heartwarming story, which has been shared over 7,000 times across Facebook, has resonated with many netizens, many of whom commended Rachot for his kindness.

Which really goes to show that you never know just how a moment of kindness can really help change a person’s day completely. After all, in times like the ones we live in, a little kindness really does go a long way.