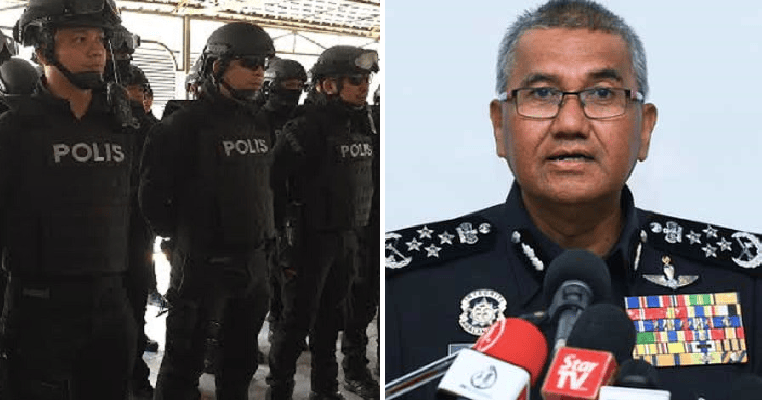 There have been major shake-ups in various government departments ever since Pakatan Harapan took over as they try to eradicate corruption from within. Now, it looks like the next department that will be experiencing some major pruning is the Royal Malaysian Police (PDRM). 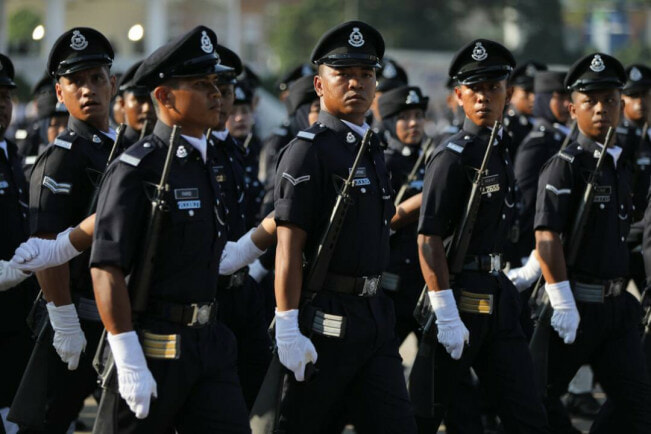 According to the Straits Times as quoted by The Star, several chiefs in PDRM are expected to be dismissed in July and one of them is none other than the Inspector-General of Police (IGP). Anonymous sources told the Straits Times that this is the government’s next move as they want to clean up the organisation.

That’s not the full extent of the clean up either, as it is believed that three departments will be abolished as they are too corrupted. Wow, there’s some major housekeeping in order! “Yes, there is going to be an 8.5 Richter shake-up (in the police force) soon in July,” a source said. 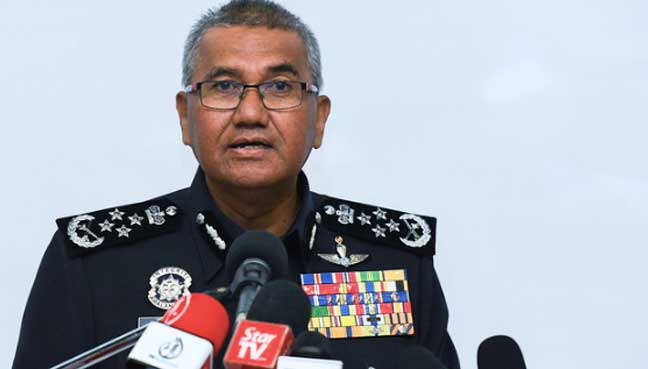 The source told the Straits Times that the first to be removed would be “No.1”, meaning the IGP, Tan Sri Mohamad Fuzi Harun but there was no mention of why he is to be replaced. He had taken over Tan Sri Khalid Abu Bakar’s post just nine months ago.

Meanwhile, the departments in PDRM that are believed will be abolished are the Special Task Force for Anti-vice, Gaming and Gangsterism (STAGG), Special Task Force on Organised Crime (STAFOC) and Special Tactical Intelligence Narcotics Group (STING). 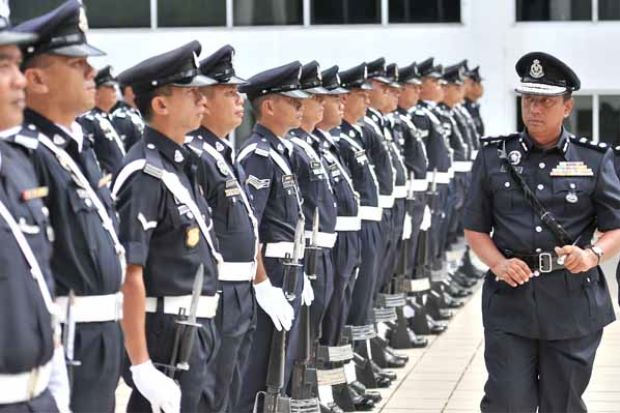 When asked, a source said that these departments were notorious for being corrupted as it was suspected that they were protecting the criminals that they were supposed to control. “That’s one of the main reasons why there are plans to abolish STAGG, STAFOC and STING. Too many of those who were entrusted to fight the underworld are also the ones who protect them,” another source said.

In fact, Transparency International survey of Malaysians last year revealed that the police force was perceived as the most corrupt institution in the country. Well, if the shoe fits! The police intelligence department known as the Special Branch has given three names to the government for the next IGP. 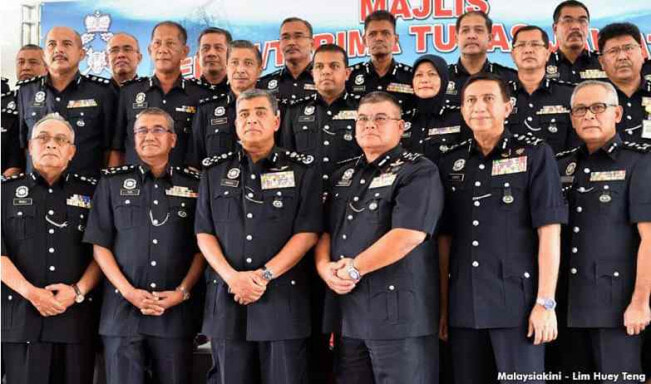 Deputy police chief Noor Rashid Ibrahim, 60, and Datuk Acryl Sani Abdullah Sani, the current head of the Strategic Resources and Technology Department are among the names listed but the sources could not confirm the third name. Other higher-ranking officers were deemed as “not clean” and were not included in the list.

“Some of them have excessive wealth. It doesn’t make sense how some of them can have so many luxury cars, on top of living in a bungalow. Some also misused their power – one of them had abused his power when he headed a department by using the service of outriders. He was not entitled (at the time),” the source said.

Others were too loyal to the ousted prime minister Dato Seri Najib Razak and thus were not suitable to hold the post.

Let’s see what happens in July! 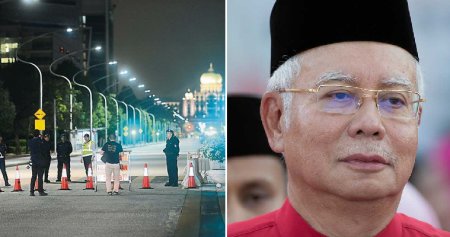