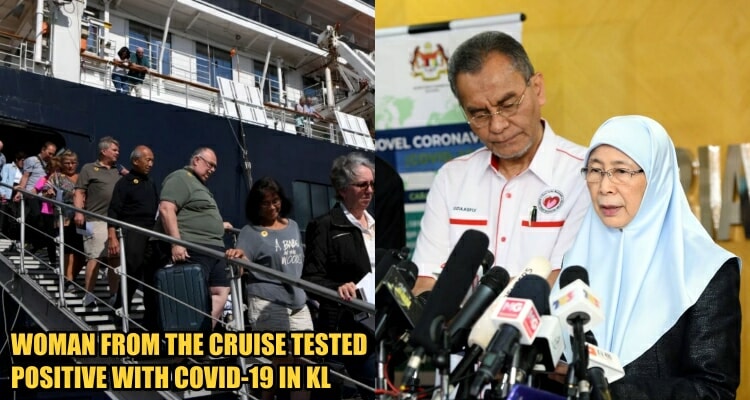 Remember the Westerdam cruise ship that was rejected to dock at Taiwan, Japan, Philippines, and Guam? The ship had been sailing without a destination until it was allowed to dock at Cambodia on 13 February.

Since the docking of the cruise ship in Cambodia, an 83-year-old American woman who was a passenger on the ship that had arrived in KLIA on 14 February, was tested positive with the Covid-19. Both the elderly woman and her husband (also American) were picked up by the thermal scanners at KLIA, and both of them were sent to Sungai Buloh Hospital immediately. 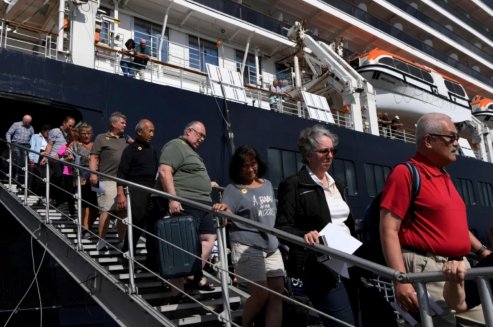 So far, the woman is in isolation and in a stable condition, while her husband is placed under observation at the same hospital although he was tested negative. 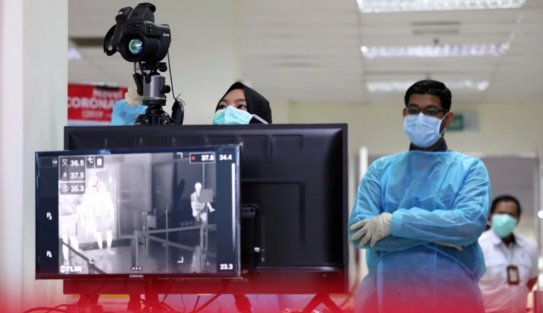 On her flight from Cambodia to Kuala Lumpur, there were 145 other passengers who were also from the Westerdam cruise ship. All of them were screened and did not show any symptoms, therefore, 137 of them had continued with their journeys. The remaining six passengers will be tested for Covid-19, if the results are negative, they will be allowed to continue with their respective journeys.

Apparently, the United States Embassy in Kuala Lumpur had chartered a Malaysian Airlines flight to shuttle several cruise passengers to other destinations via Kuala Lumpur. And according to the initial plan, MAS rented four chartered flights (MH8763) to bring in a total of 145 passengers to KLIA on 14 February. 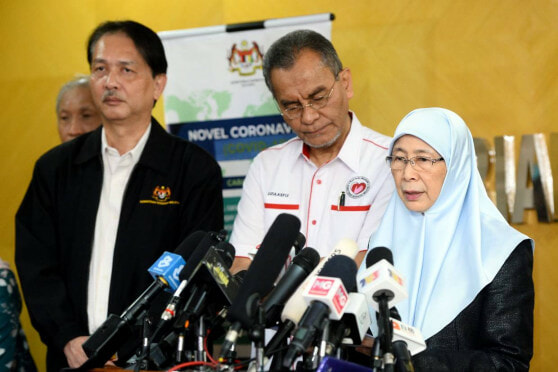 However, since the discovery of the Covid-19 on the elderly American woman, Deputy Prime Minister, Dr Wan Azizah, announced that MAS cancelled the rest of the chartered flights as the passengers are close contacts of the American woman. She added that the Malaysian government has also decided not to allow any cruise ships that had left China or transit there to enter Malaysia, according to The Star.

Currently, Malaysia has a total of 22 people who are confirmed to have contracted the Covid-19. We hope that the patients will recover ASAP, and much kudos to our government and medical team for handling these cases professionally. 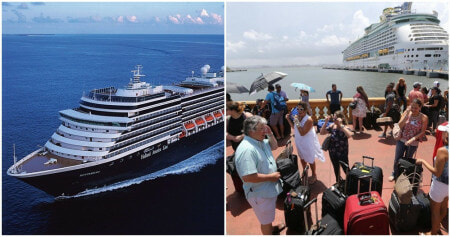