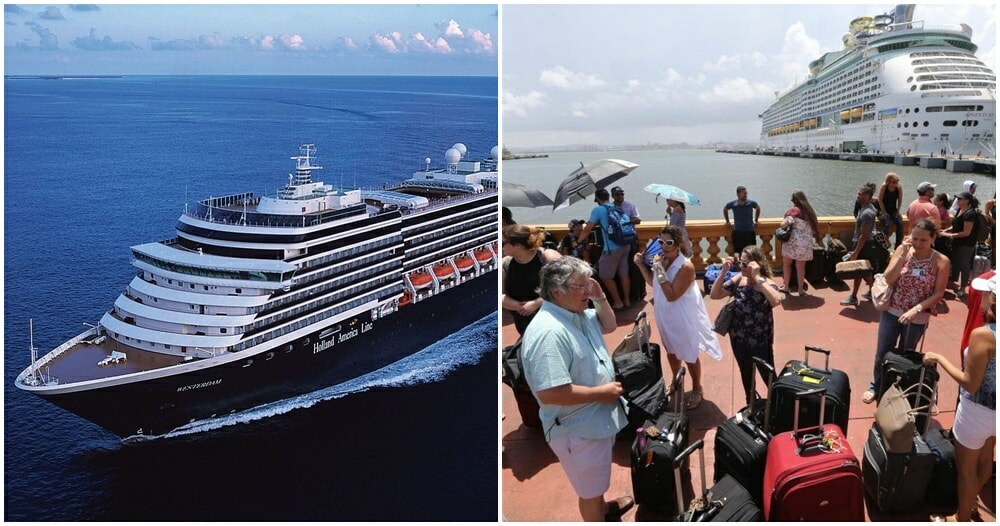 Paranoia surrounding the deadly coronavirus epidemic continues to rise as an entire cruise ship with no infected passengers is currently left sailing with no destination, after being rejected to dock at four countries. 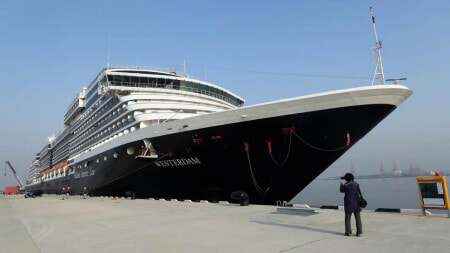 The “Holland America Line’s Westerdam” ship left Hong Kong on 1st February 2020 for a two week voyage around Taiwan and Japan. However, due to coronavirus fears, the cruise ship has now been sailing around Asia for two weeks as governments are shutting off their ports due to the strict travel restrictions that have been placed to stop the transmission of the viral outbreak.

Not only has the cruise ship been blocked from its planned destinations of Taiwan and Japan, it’s also been rejected from docking at Philippines and Guam. 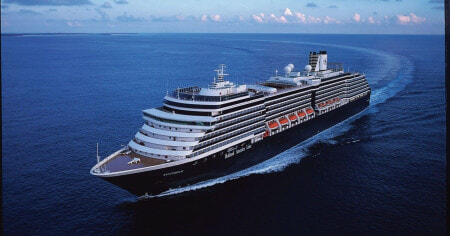 While the vessel that’s currently voyaging aimlessly with 1,455 passengers and 802 crew on board is planning to end their journey in Laem Chabang, Thailand, the country’s health minister, Anutin Charnvirakul posted a short message on Facebook in response to the statement, making it very clear that the ship would be denied docking in Thailand.

According to Independent, the cruise company said that it was “aware of the reports regarding the status of Westerdam’s call to Laem Chabang (Bangkok), Thailand” but are “actively working this matter & will provide an update when able.”

Some passengers have even taken to Twitter to voice their concerns:

We are still sailing to nowhere it seems. Since no land Ive started wearing two motion sickness patches concurrently and still get nauseous this is certainly a worst case scenario of two weeks of ocean motion. I won't have enough patches for 2 weeks @HALcruises #westerdam

Thankfully, the ship has enough fuel and food to last until the end of its planned voyage, said Holland America Line, in a statement. They also emphasised that the ship is not quarantined and none of its passengers are infected with the novel coronavirus.

This comes right after thousands of passengers were announced to be quarantined onboard the Diamond Princess ship, currently located off the coast of Yokohoma, Japan. More than 130 passengers have tested positive for coronavirus so far.

Do you guys think these countries are taking things a step too far by shutting off their borders? Let us know what you think in the comments! 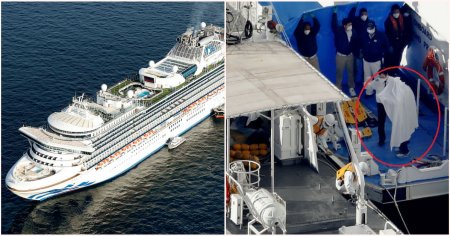