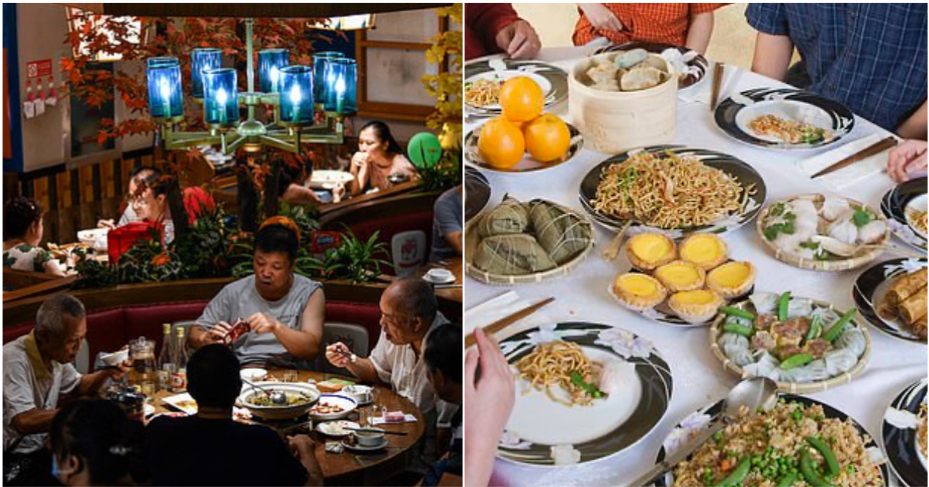 Previously we reported about the girl who purposely invited a rich guy to a party, expecting him to settle the bills, but he refused. Settling the bill can be a sensitive topic but imagine if you had to pay for the girl you met on a blind date and all her relatives there, you might consider running away.

A lady in China decided to bring along dozens of her relatives on a blind date without telling her date first in a bid to test his generosity.  As reported by Daily Mail, she allegedly brought along 23 of her relatives along which turned the supposedly romantic dinner into a full-on banquet!

The date was set up by the mother of the man who was worried that he might end up single his entire life. However, things did not turn out well for him. The lady explained that she only wanted to test whether he was generous enough to pay for a feast for her family.

Her plan backfired after the man managed to escape, leaving the lady to settle the bill of about RM12,000 because her relatives ordered a lot of expensive dishes and alcohol. The man later agreed to pay his share of the meal with the rest of the bill being paid by her and her relatives.

So what can we learn from this incident? Well if you are planning to ask your companion to pay, do tell him or her earlier. Never put a person in a position where he or she has to run away. Generosity is a trait that will be showed naturally and not something that can be tested. 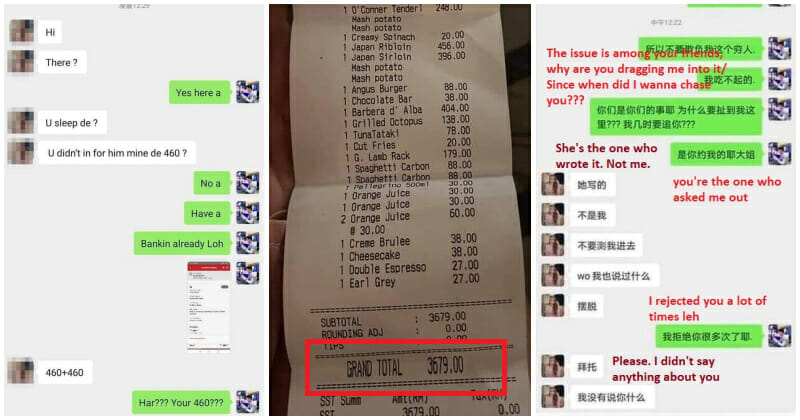