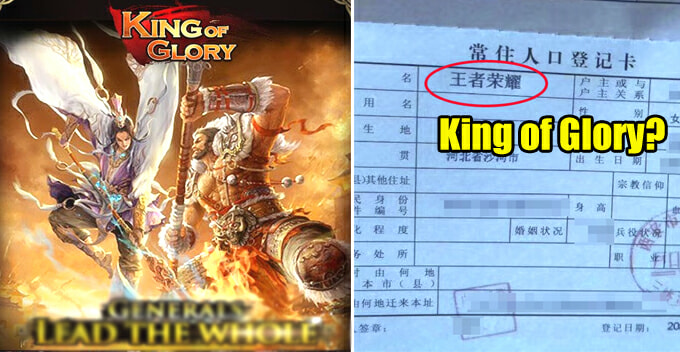 Traditionally, the names given to newborn babies would bear the well-wishes and aspirations the parents have for them, which is why we were mind-blown when we first heard of this baby’s name.

Recently, a married couple from Shaanxi, China did the unthinkable when they named their newborn daughter after a popular mobile game: King of Glory. Seriously?

Even if you don’t play it, you would’ve at least heard of it because it’s just that popular. 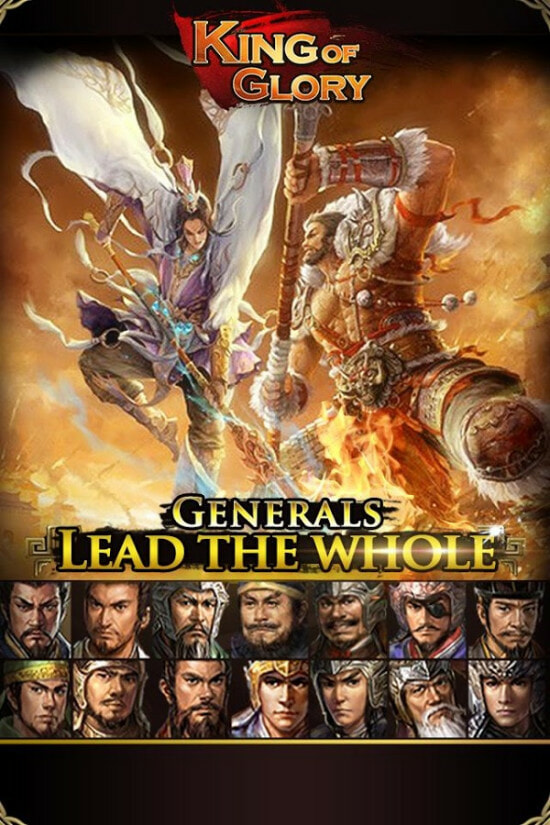 King of Glory is also known as “Honor of Kings” and “Strike of Kings” in different countries. This online multiplayer game has taken the world by storm as many millennials and young adults are seriously hooked on it.

The addiction has gotten so bad to a point where the game developers had to limit children under 12 to one hour of play time per day, while two hours are allocated for players aged between 12 and 18 years old, according to Next Shark.

However, these parents took their addiction to a whole new level when their daughter was named after the game. The authorities have confirmed the incident following the birth document of the baby that has since gone viral on the internet. 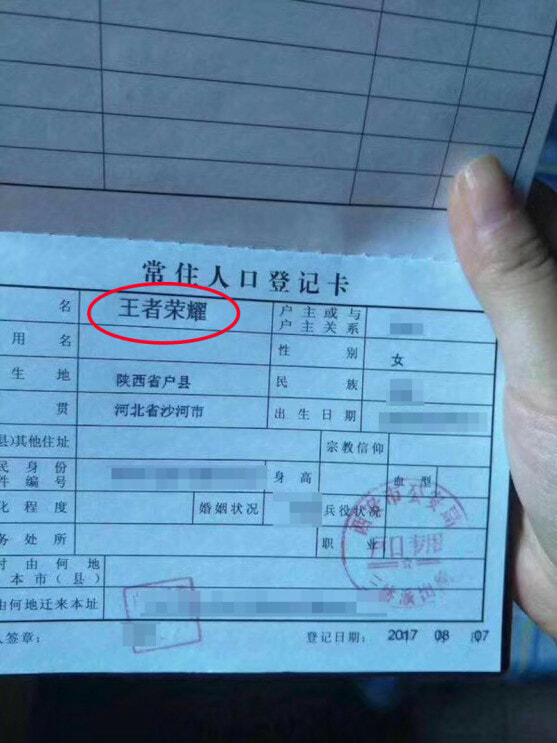 As outrageous as it may seem, the authorities said they have no jurisdiction over the matter, and that the relevant documents will still be issued according to the parents’ wishes.

After this news went viral on social media, even netizens who played the game criticised the parents for being wildly irresponsible.

“Naming a child shouldn’t be treated as a joke. These are, without a doubt, the lousiest parents I’ve ever seen as they were too lazy to think of a good name for the baby,” a netizen said.

“The baby will grow up to hate her parents as they named her after a game. She will surely be teased by her classmates in school,” another netizen commented.

Can you imagine the little girl introducing herself to her classmates in primary school? Surely she’d be mocked by other mischievous kids!

We certainly hope she’s allowed to change her name later in life or perhaps her parents could do her a big favour now. Giving newborn babies a unique name is a trend in China, but these parents have probably gone a little overboard.

What’re your thoughts on this guys? 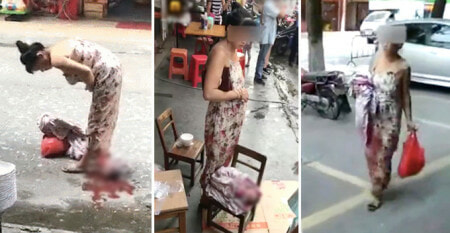