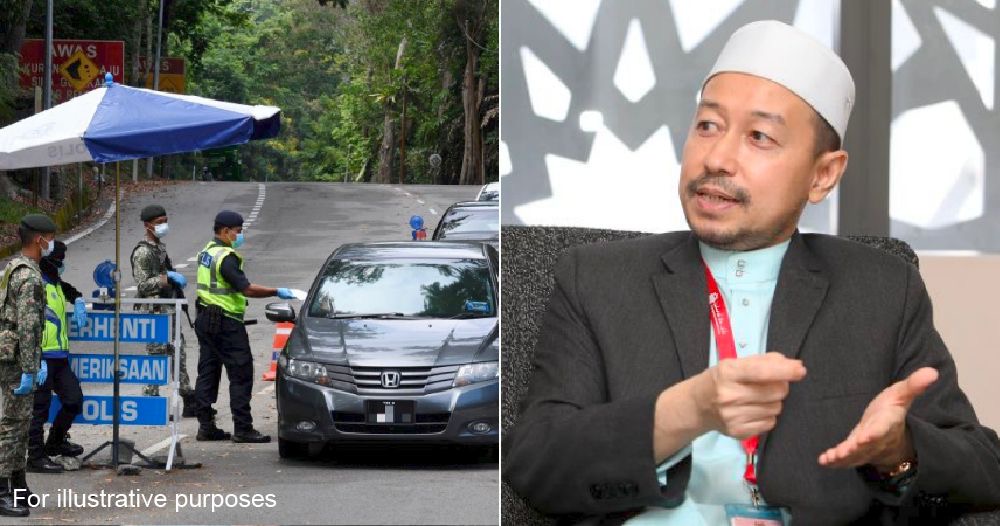 The Mufti for Federal Territories of Malaysia, Datuk Dr Luqman Abdullah yesterday stressed that it is haram or forbidden for Muslims within the country to cross state lines in order to celebrate Aidilfitri. As reported by Malaysian news portal Berita Harian, he made the comment on the basis of an Islamic discourse called the Hadith or the collected traditions of the Prophet Muhammad (p.b.u.h.).

Specifically, Dr Luqman Abdullah referred to the Hadith in which the Prophet forbid the act of travelling to or from another region when they have heard about a disease that have been spreading there. The FT Mufti further commented,

“Crossing state lines, how does Islamic discourse view it should the government forbids it? If we do not obey to our Ulul Amri (those in authority), thus it is haram.” 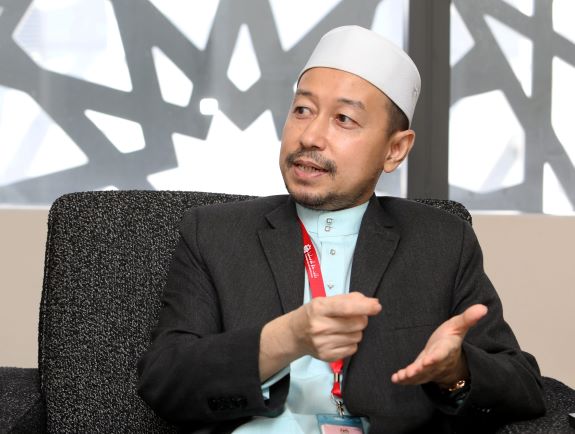 Dr Luqman further added that since the Covid-19 infection rates are getting higher, if inter-state travel is allowed, the spread of the virus would not be hindered or stopped. Moreover, he also gave the example of a recent case whereby some Malaysians even used a fake authority letter with the Yang di-Pertuan Agong’s name on it to cross state lines which makes it ‘double the haram’.

The FT Mufti was quoted of saying the above during a seminar and book launch in Universiti Kebangsaan Malaysia (UKM) yesterday. During the event, he also called upon Muslims to return back to basics and accept certain restrictions by the authorities if it brings benefit. He said,

“If it for the better good, then the rakyat has to obey it. If not, the risk of infection would be high… If there is a necessity, then crossing state lines are allowed but if it is for social reasons, then it would only bring high level of risk.” 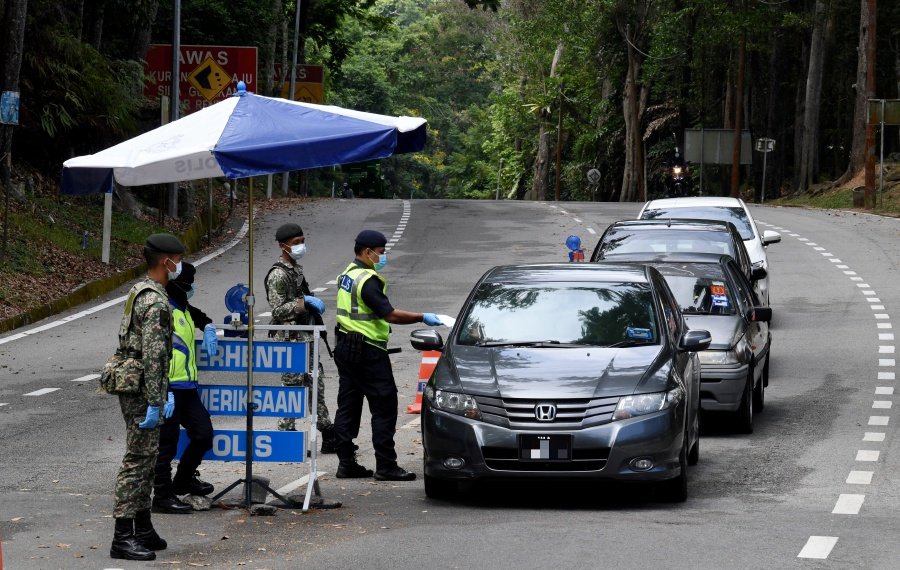 Datuk Dr Luqman Abdullah was elected as the Federal Territories Mufti last on 15 May last year after his predecessor, Datuk Seri Dr Zulkifli Mohamad al-Bakri was elected as the Minister in the Prime Minister’s Department in charge of Religious Affairs. 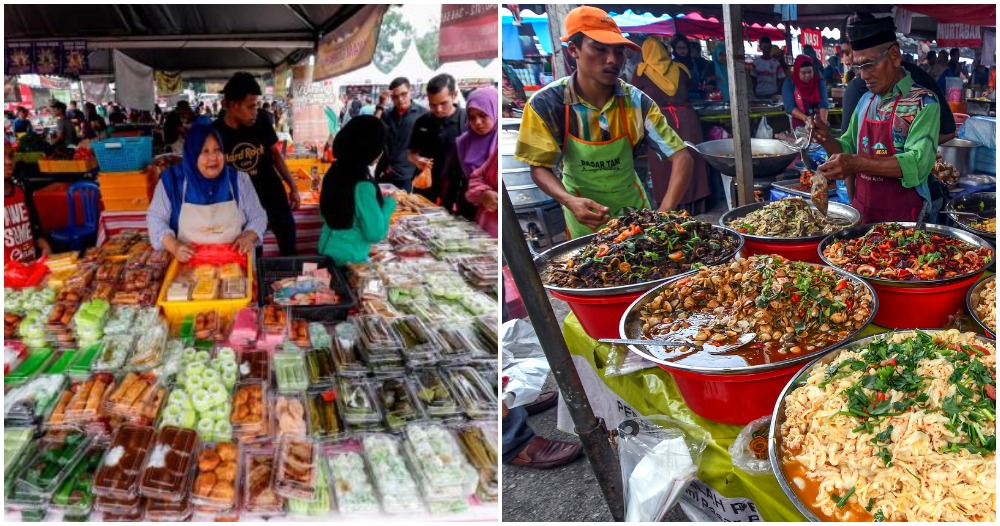