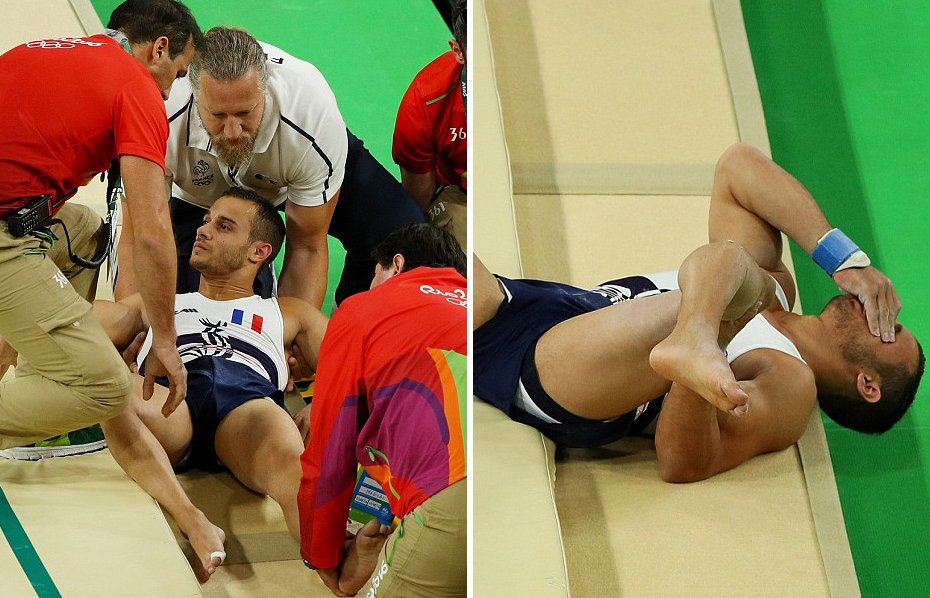 Just a heads up before you proceed any further, there are graphic images in this content.

The hopes of 26-year old Samir Aït Saïd, a French gymnast, winning medals for his country in his first Olympic Games crashed as he broke his left leg trying to land his vault on August 6 — the first day of Olympic Games Rio 2016. 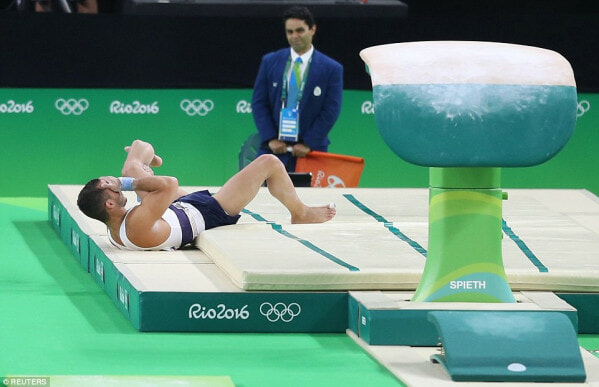 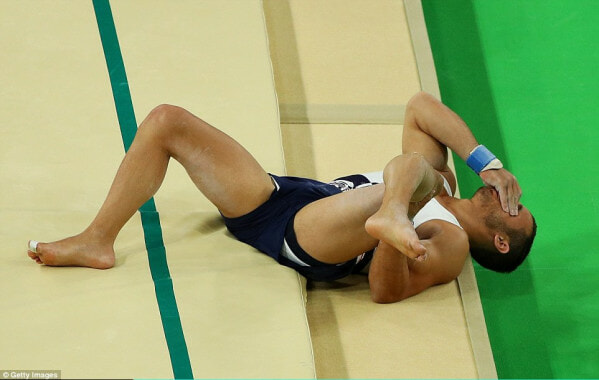 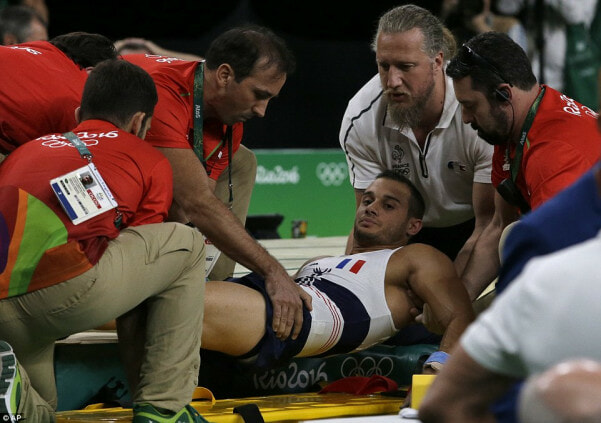 As the games were broadcasted live, many were shocked by the horrific accident and took to comment on social media sites how loud the ‘crack’ was, according to Daily Mail. 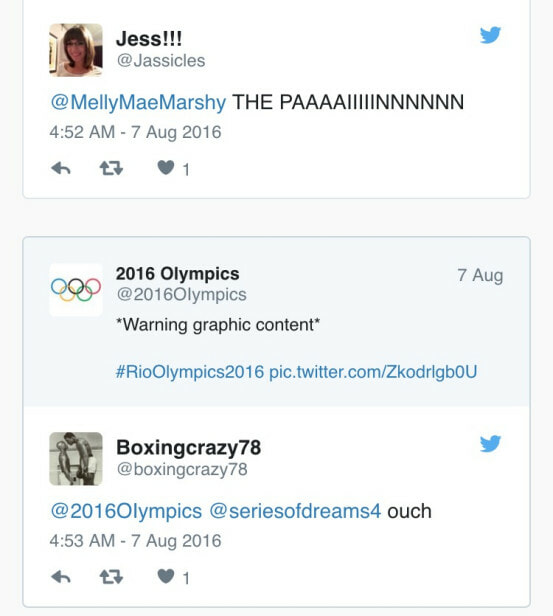 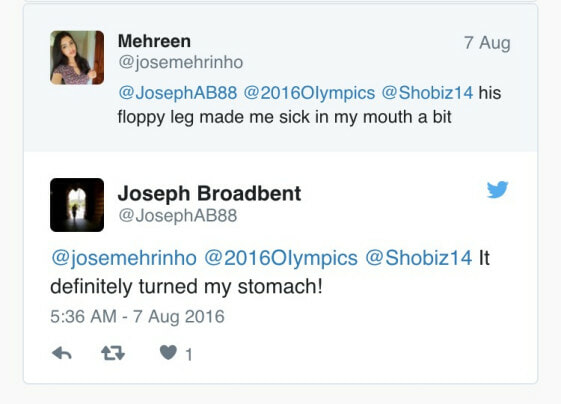 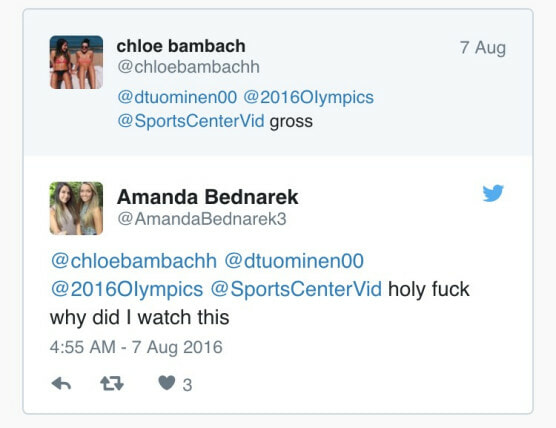 There was no blood spill but the look of Saidin’s face said it all. It was obvious how excruciating the pain was while he held up his broken leg, while his broken bone was somewhat visible. Ouchhh!

It was later reported that he suffered an open fracture to the tibia and fibula of his left leg, reports Mirror.

However, this isn’t the first time the young gymnast has suffered from an accident while landing the vault. Back during the 2012 European Artistic Gymnastics Championships, Said suffered the same fate with his left leg whilst landing the vault causing him to miss the 2012 London Olympics, reports Stuff NZ.

After his first accident, Said, a champion at heart, had recovered from the injury and came back this year in fine spirits. Only unfortunately having the accident repeat itself on his other good leg. 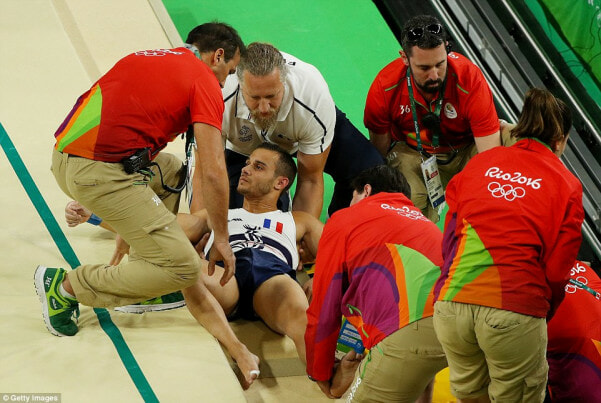 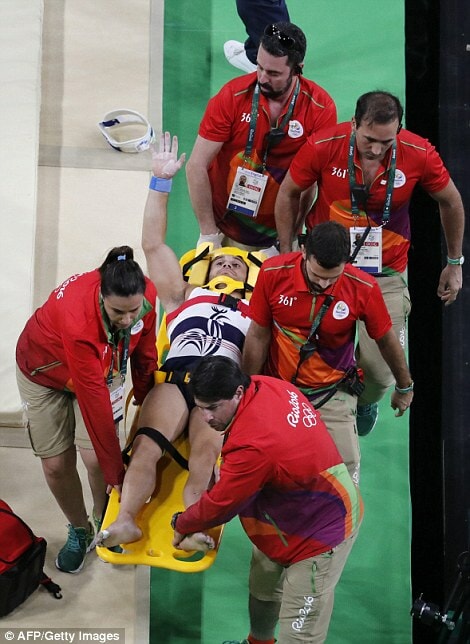 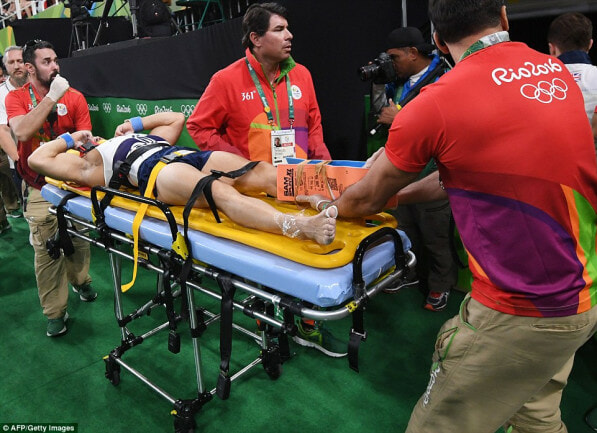 Said looked relatively calm as paramedics helped him off the ground and onto a stretcher to received medical attention. He even raised his hand in gratitude as the crowd gave him an ovation.

Having the best attitude I have ever known, Said is already on the mend and has his heart set on 2020 Tokyo Olympics, he spoke through a video message.

“It really warmed my heart – it helped me and raised my spirits,” he said thanking well-wishers.

“The operation went very well and I can be back on my feet quite soon, relatively. So it’s gone well and I’m happy.

“I will be going back to the arena soon to cheer on my friends because the competition hasn’t finished yet. And I can add to the support with my blue, white and red cast. Come on France!

“We have to be behind the boys in the general competition and in the vault.

“They managed to get going after my fall, which must not have been easy. They were fighters, so lads I say to you, ‘Hell! Be strong, be good, I’m with you and I send you all big hugs and believe me – the Tokyo 2020 adventure is still a reality.’

“As soon as I’m back on my feet, believe me, we’ll get to training and going after that Olympic gold.

“Thanks, everyone again and quite simply – I love you.”

Watch the video of his accident below. Note: Not for the squeamish.