If you live in Malaysia, you’re probably aware that all the food and drinks produced here are categorized as either Halal or Non-Halal, and it is important that food companies indicate this on their packaging with the Halal logo.

Having the logo stamped on a food or drink package can only be approved by the Malaysian Islamic Development Department (Jakim) who will give the Halal certification. 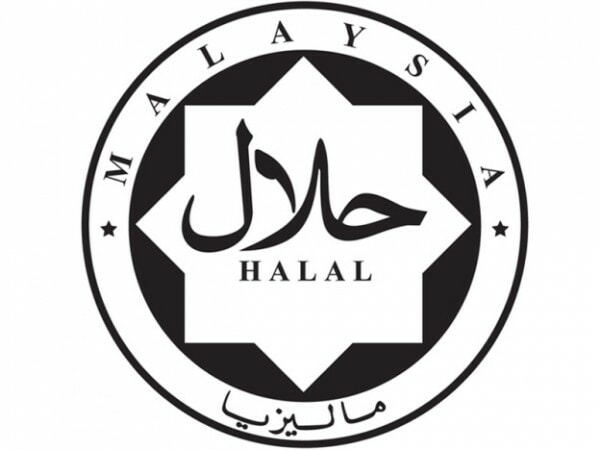 However, a snack food packaging factory in Puchong, was recently raided by the Selangor Islamic Religious Department (JAIS) as they were suspected to be using the halal logo without permission from Jakim.

Wan Najmiah Wan Mohamad Ali, principal assistant director of Halal Management Division in JAIS, said that JAIS had received many complaints from the public as they did not trust the halal status of the snack food packaged by the company.

According to NST, the raid was jointly conducted with the Ministry of Domestic Trade and Consumerism and the Halal Hub division in Jakim.

“Our raid on the factory today found that the company did not have a Jakim halal certificate but used a false halal logo to fool consumers,” Wan Najmiah said. 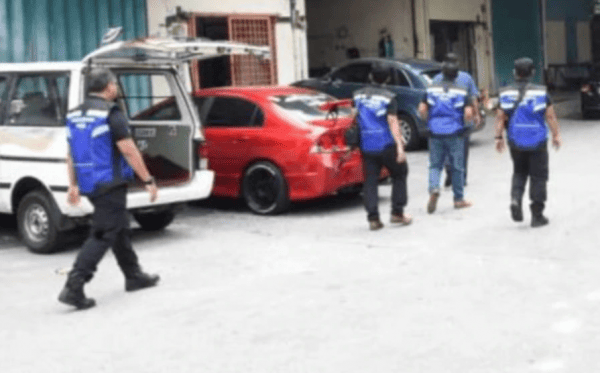 “Our checks on the product found that it was produced by a local company and a company from China whose halal status is uncertain, samples of the seized products will be sent to the laboratory in the Jakim Halal Hub laboratory for further investigations as several products from China which were re-packaged were found to contain gelatine.”

After raiding the factory, JAIS seized approximately 20 types of snacks including sweets, preserved fruits and chocolates worth about RM14,000.

The company has since been ordered to put a halt on production.

We hope this factory will get their halal certificate soon so that consumers can eat and drink without worrying about whether the products are really halal or not. 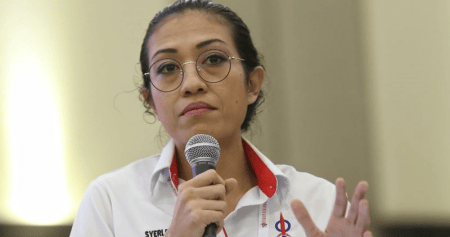