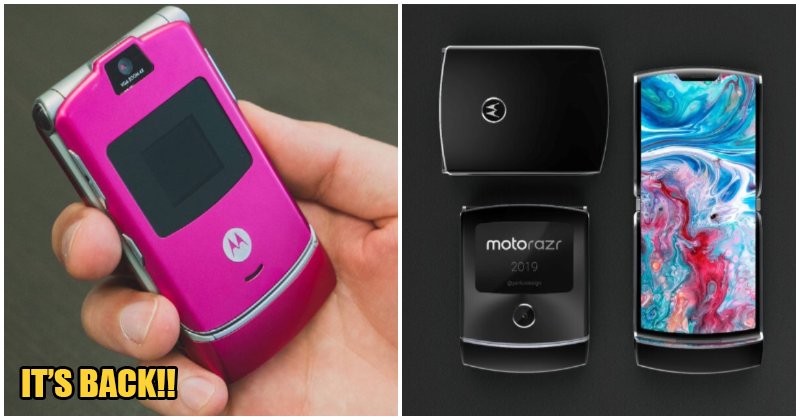 How many of you guys remember Motorola’s Razr? 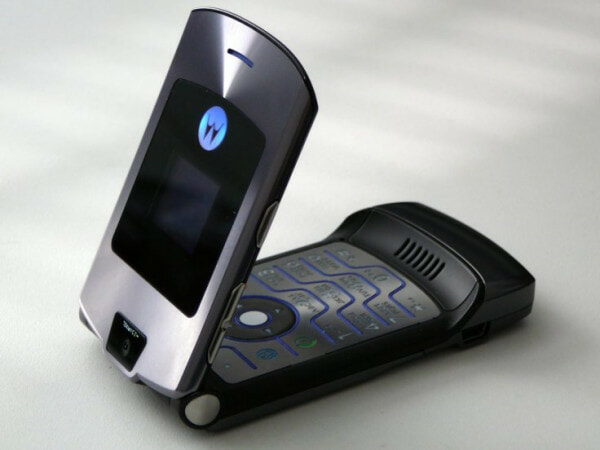 The Razr V3i model sold like hotcakes back in 2006 and was known as one of the hottest handsets back when 90’s babies were well, babies! Anyone who had one was considered cool beans and those who didn’t have one wished they did.

Unfortunately, that’s all long gone now that we’re all adults and the war between cellphones is now dominated between Apple iPhones and every other Android brand on the market.

According to The Verge, Motorola has officially announced the release of the new 2019 Razr, though despite it’s name, it’ll only be available to the general masses somewhere in January 2020 for a hefty RM6,200. 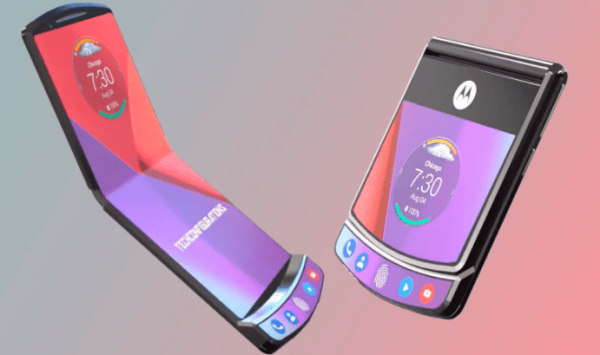 The new model pays considerable homage to its iconic old school counterpart, but it definitely brings the Razr into the current age of technology. Hence, gone are the sleek buttons of the T9 keypad, which will be replaced with a 15.7cm foldable plastic OLED panel.

Contrary to other smart phones on the market, instead of taking a modern sized phone and turning it into a small tablet, the Razr takes a conventional sized phone and folds it so that it fits better in your pocket! That’s right, clamshell phones are back, baby. 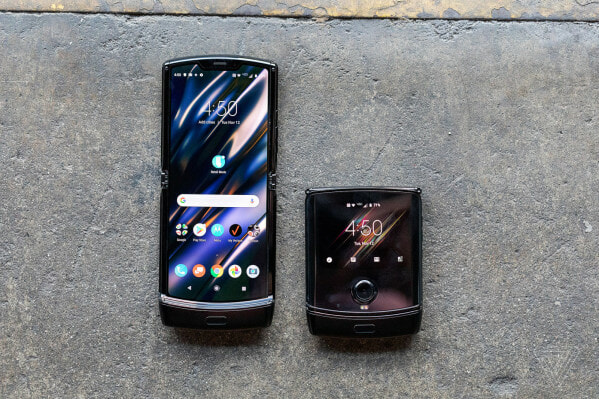 Along with the inner screen is a secondary 6.9cm outer glass-covered OLED display which Motorola calls the ‘Quick View’. This is where you’ll receive your notifications, message previews and music controls.

Though the Razr has been given a considerable face lift, it still maintains a feature that was inspired by it’s 2004 predecessor, which is the heavy round bottom chin, which has now been updated to host a fingerprint censor and a USB-C charging port. 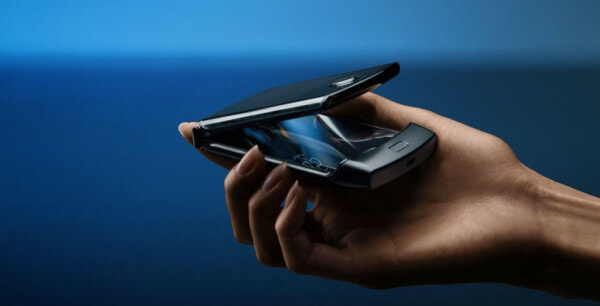 Also, for all of you old school fanatics out there, there’s a secret ‘Retro Razr’ feature that turns the entire inner OLED screen into the 2004 Razr interface!

Hence, you can let the nostalgia live on. 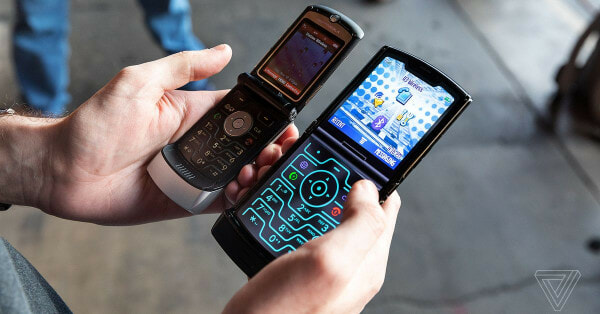 We definitely can’t wait for the 2019 Razr to finally make its long-awaited debut, but the wait has definitely been well worth it.

13 years ago, I used to be jealous of my friends because they all had a Razr. Now, I can finally get one of my own!

Also read: Phone Overheating? These Malaysians Have Found The Most Creative Solution Yet! 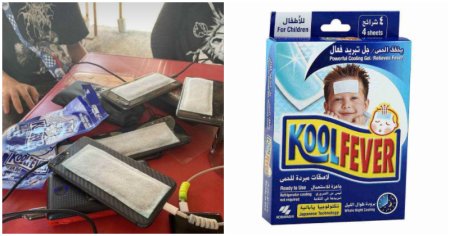