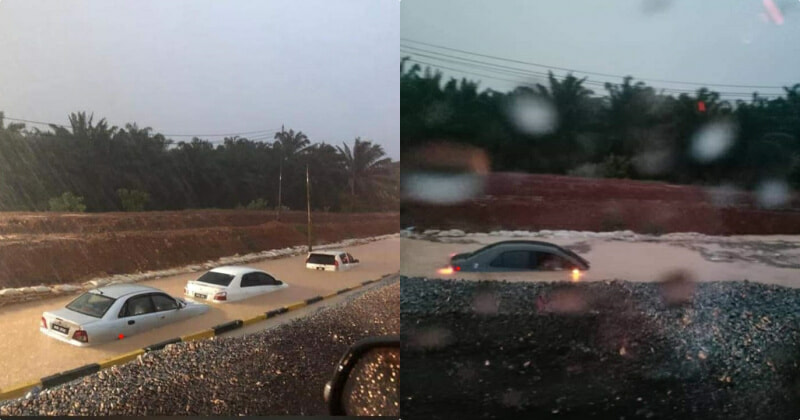 To give you an idea of just how bad things are, here are several images shared on social media. 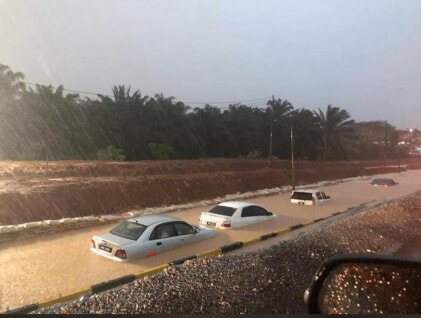 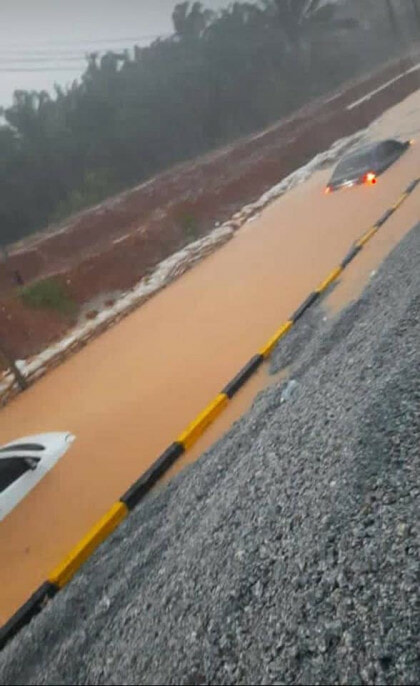 As witnessed in the images, there are still those who attempt to brave deep waters, apparently trying to get away from the flood.

According to reports, the flash flood came after the state went through a dry spell for almost a month. 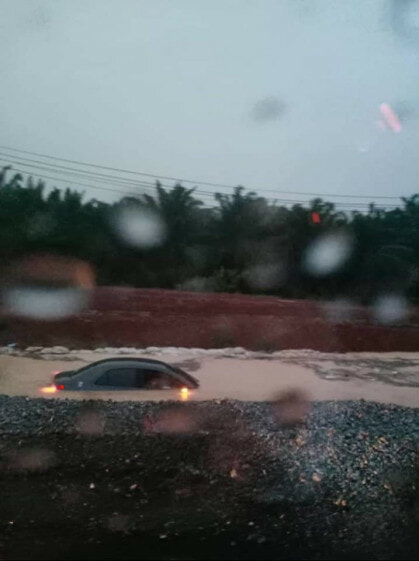 We urge everyone affected to stay safe and follow advice from authorities during floods. 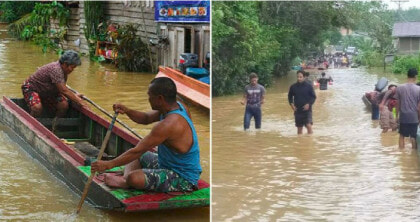