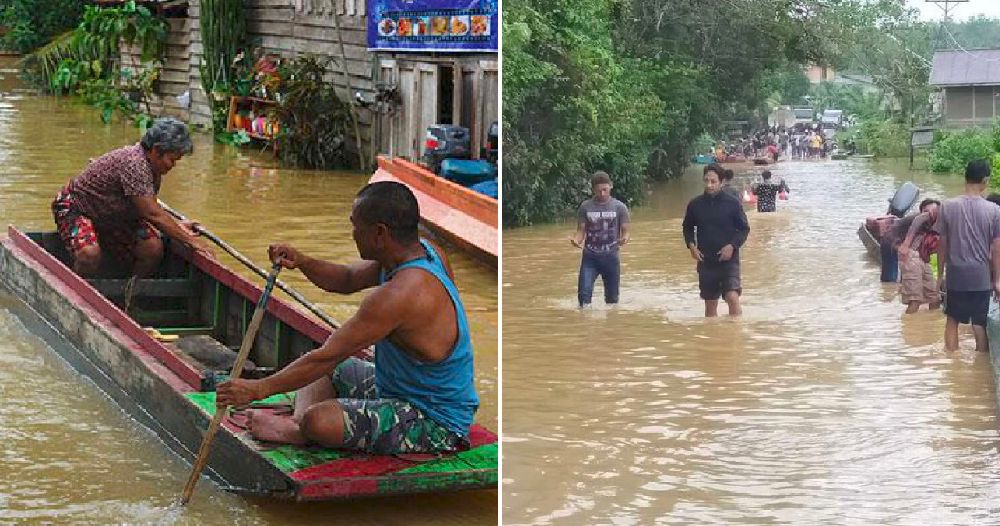 The public officer heading the Jagoi Babang district in the Indonesian Regency of Bengkayang, West Kalimantan has blamed Malaysia for the massive flooding faced by his district. As reported by CNN Indonesia, the public officer Radid, claimed that the rising waters was a ‘gift’ from the Malaysian state of Sarawak. 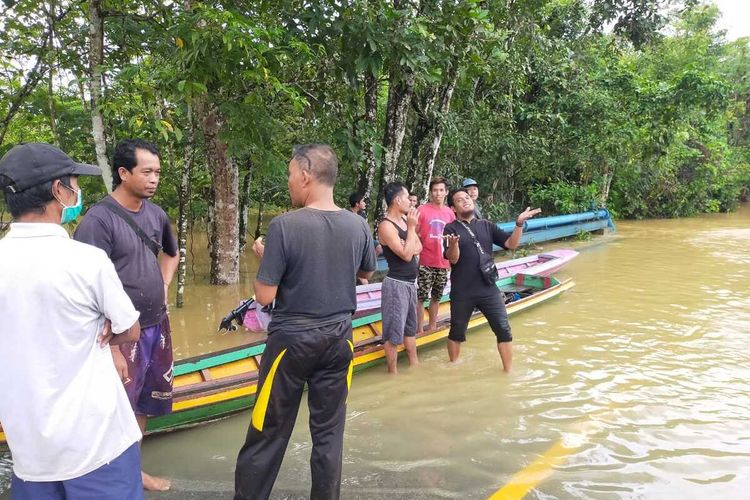 The flood currently faced by the district has been one of the worst in recent years and Radid also claimed that the abundance of palm oil plantations there also played a part in the natural disaster. He commented,

“We have never faced floods as severe as this year. The main reasons are the abundance of palm oil plantations and waters flowing from Malaysia. Malaysia flooded earlier this year and have now ‘sent’ the floods to us.”

Furthermore, he said that there are currently three villages in the district that are flooded with six other villages with its floods receded. However, this is the first time in history that Desa Jagoi has experienced flooding.

Radid further stressed that this is the the third time within just two months that Jagoi Babang have been flooded due to the factors he explained earlier. 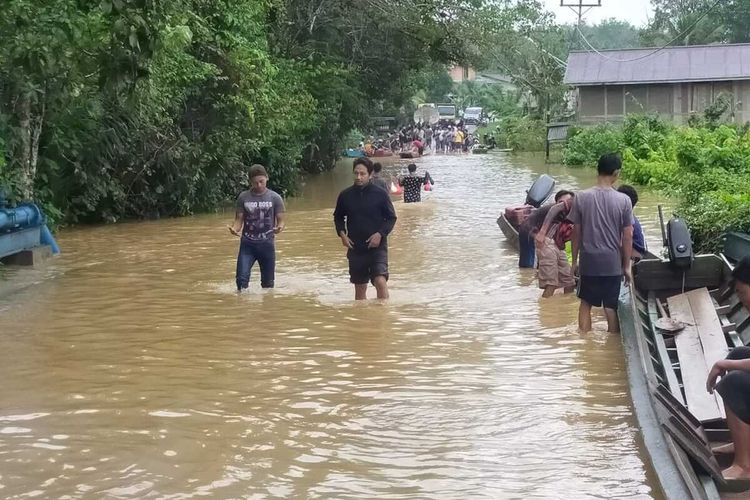 Meanwhile, another public officer, Yohanes Budiman thinks that the floods in the district was due to thinning rivers; for example, the Kumba River in Seluas Regency as well as the Ledo River in Ledo Regency. Yohanes clarified,

“The thinning of these rivers causes floods. The rivers can no longer contain the rising waters hence the flooding.”

Let’s hope that the floods will recede soon and there would be a cooperation between Indonesia and Malaysia to preserve the land and avoid any natural disasters in the future. 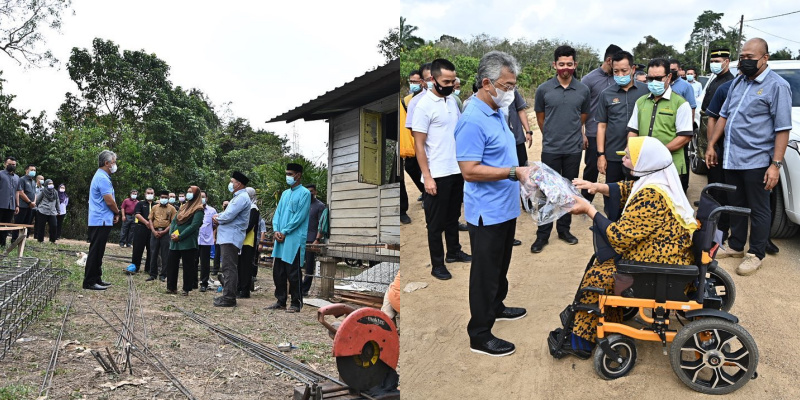