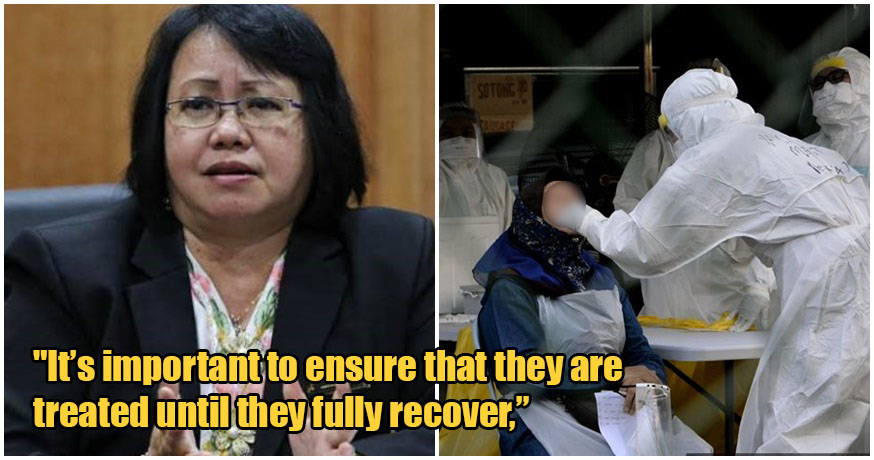 Constant follow-up testing by our Health Ministry upon Covid-19 patients in Malaysia, while taxing, is a necessity. And with news coming in from The Star that over five patients who had been declared clear of the virus testing positive in subsequent follow-up tests, it shows that the Ministry is really doing all it can in its power to ensure the safety of all Malaysians. 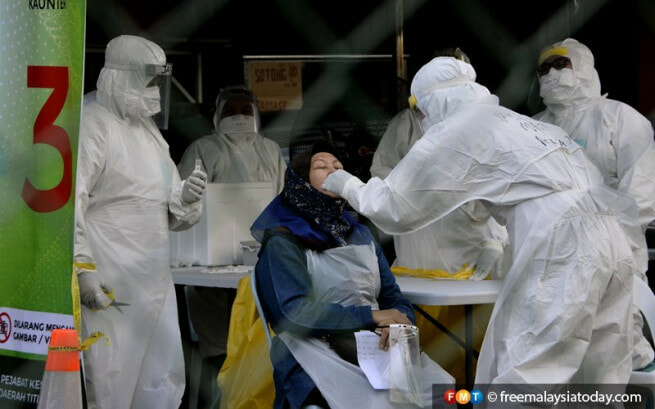 The five patients, which are from Sandakan and Kinabatangan in Sabah, reportedly tested positive for Covid-19 again despite having been given a clean bill of recovery previously.

This follows after reports from Sabah’s Health Department recorded that 19 patients in Sandakan and 16 in Kinabatangan have recovered. But the numbers were quickly revised two days later, with the former reporting 17 recoveries and the latter reporting 13. 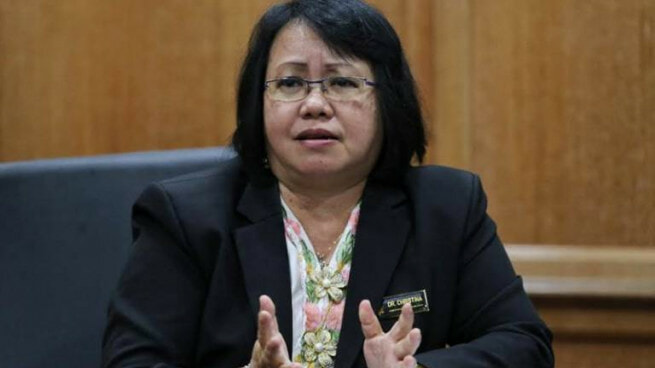 But before we jump to conclusions, Sabah Health Department Datuk Dr Christina Rundi points out that patients were only declared to have recovered after two tests showed that the patient was negative for Covid-19.

“It’s important to ensure that they are treated until they fully recover, ” she said, adding that the five patients only tested positive during their follow-up tests.

Update: In his latest address today (21st April 2020), Health Director-General Dr. Noor Hisham Abdullah has addressed this matter, citing the possibility of these patients testing positive being linked to a phenomenon known as ‘virus-shedding’.

We hope that those who are afflicted with the virus get well soon, and thank our frontliners for their continued service and dedication in keeping Malaysia safe. 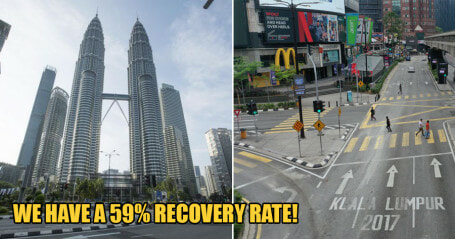