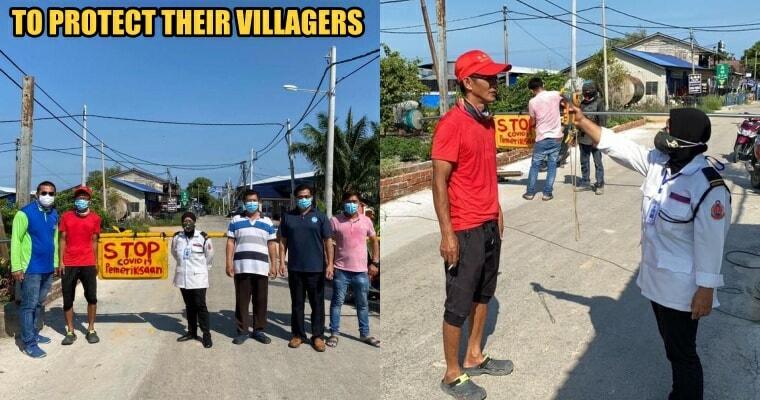 A fishing village in Teluk Intan called Kampung Sungai Burung decided to follow the country’s steps by closing its border in order to prohibit outsiders from entering as they wish. This special move was suggested by the village’s very own Township Management Committee Chairman, Mr Heng Lai Hen. Mr Heng explained that many youngsters from neighbouring villages like to roam around in the evening and into his village, which had already broken the rules of MCO.

Therefore, in order to resolve this issue, he worked together with the security team to close the entrance of the village. This is to enforce the MCO so that people would sit at home accordingly and not roam around unnecessarily. 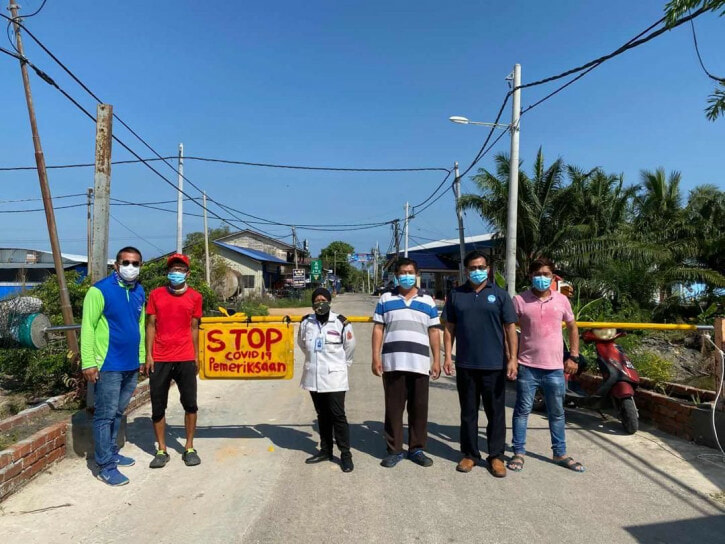 A stop sign was set up at the village entrance, and it was written with “COVID Check”. Mr Heng added that whoever wishes to enter the village, their temperature must be taken at the entrance. Anyone with a temperature high than 37°C will not be allowed into the village. Other than outsiders, villagers are also required to monitor their body temperature, and people with fever are advised to seek medical attention.

“Only the people who declare that they want to enter the village to purchase seafood or ice, or to sell meat and vegetables are allowed. The people who are coming in with our villagers will also be allowed in. However, people without any legitimate reasons will be barred.” 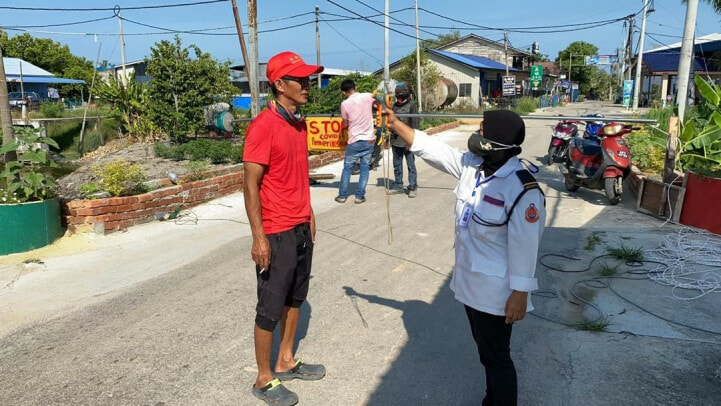 Mr Heng was prompted to close the village as many visitors like to tour around the village due to the development of its tourism a few years ago. In order to protect the villagers and curb the spread of Covid-19, they had no choice but to implement such measures. He said that the village will decide to reopen its gates after the MCO. 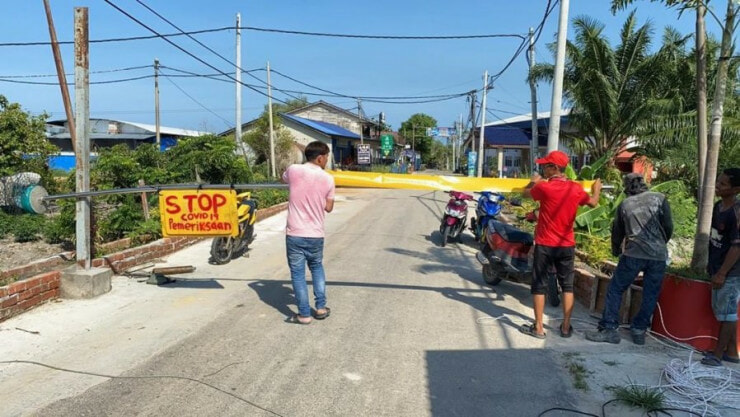 After discussing with the school near the village, the volunteer security team will guard the entrance 24 hours every day and allowances are provided as well. Volunteer villagers will also patrol and monitor the situation at the entrance, according to Oriental Daily.

Mr Heng also hopes that the state government could provide face masks for the villagers as they do not have any access to the face masks. Some villagers even got scammed for ordering face masks.

It’s interesting to see certain people are pro-active in enforcing the Movement Control Order, we really hope to see every single person comply with the Order so that the spread of COVID-19 can slow down its course. 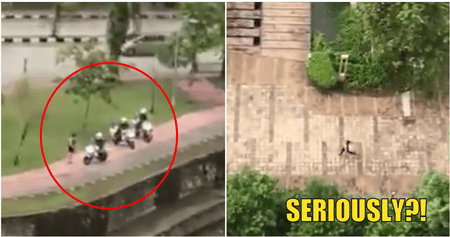