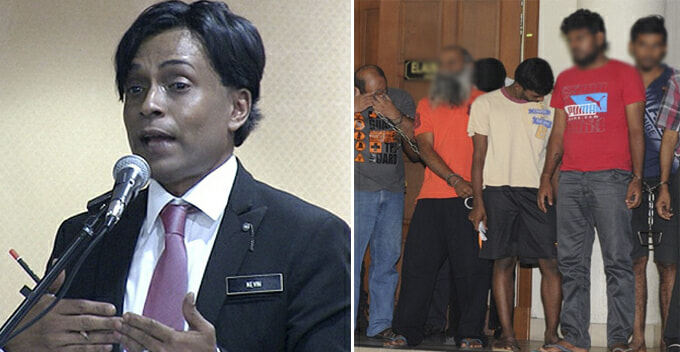 The trial for the murder of deputy public prosecutor Datuk Anthony Kevin Morais is nearing the end as the last witness was brought to the stands today. However, the trial had to be adjourned because the accused suddenly refused to give his statement. 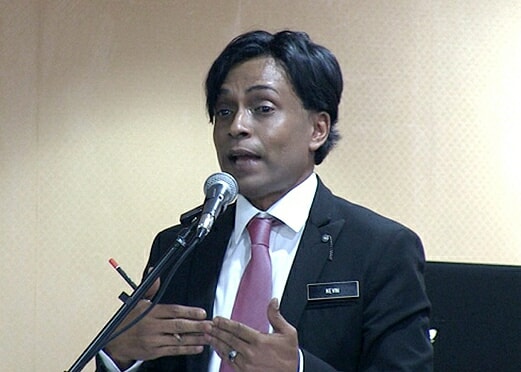 According to FMT, 47-year-old S Ravi Chandaran is the one of the accused in the case. He was supposed to continue testifying today (26 July) after taking an oath but he couldn’t do so.

“I cannot give my statement because I couldn’t think clearly. I didn’t have enough sleep and dinner wasn’t served to me last night. After coming back from court yesterday, I was put into a room with five foreigners. They talked through the night and I couldn’t sleep.

“Before this, I stayed in the same cell with the other defendants of this case. Usually, I’m given food after coming back from court,” he said.

Judge Datuk Azman Abdullah then summoned a staff from the Sungai Buloh Prison to verify the claim but no staff from the prison was present in the court.

“I can’t say anything because this is not under my jurisdiction. Perhaps he was placed separately because of his statement yesterday that his life was in danger,” the judge said. 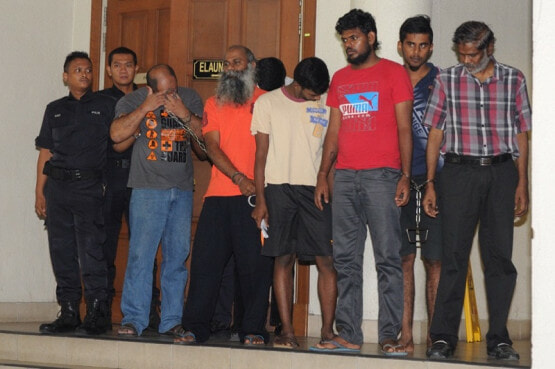 In case you missed it, Ravi said in court yesterday that after giving his statement, he wasn’t sure if he could still stay alive. Sounds like somebody doesn’t want him to talk.

Since Ravi couldn’t answer the lawyer’s questions and did not have a clear mind, the proceedings had to be adjourned.

It has been three years since Kevin Morais was killed on 4 September 2015. Let’s hope justice prevails and the true mastermind is prosecuted. RIP Kevin. 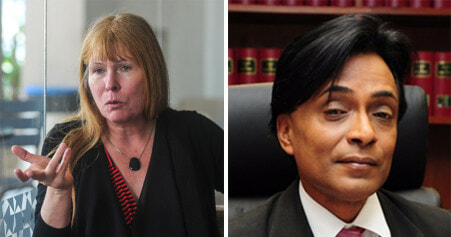