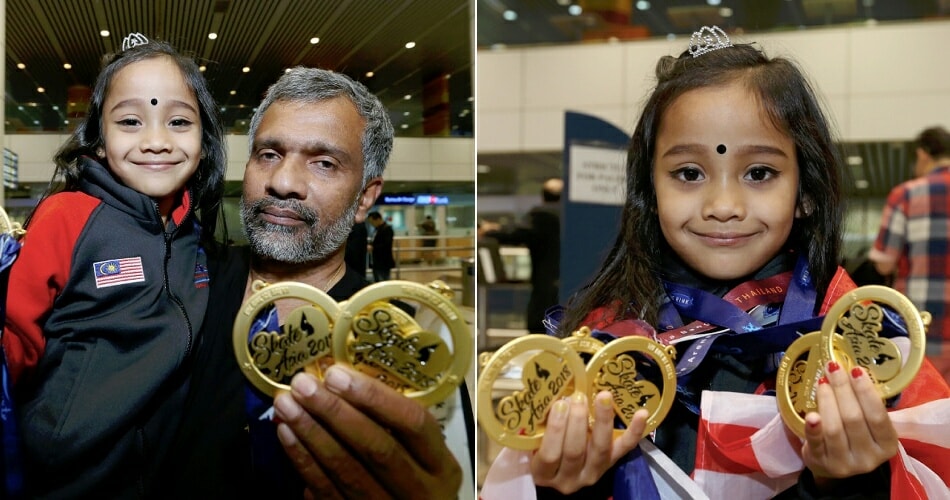 We are well aware that our athletes need better equipment and funding from the government in order to properly train for local and international competitions.

Sharing the same sentiments, a father shared his woes after spending RM40,000 to finance his daughter, who represented Malaysia for an international ice-skating competition. That money came from his and his family’s pocket!

Berita Harian reported that B Chendren Balakrishnan, the father of the national ice-skater, expressed his disappointment with the people in charge of handling Malaysia’s sports issues and funding.

“Our previous government referred me to the Ministry of Sports but we didn’t get any response from them.” 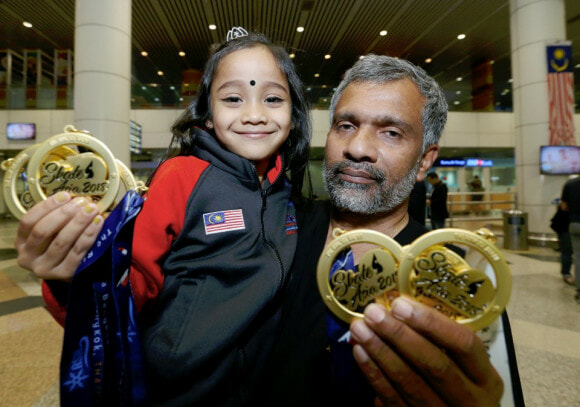 Chendren went on to share that the expenditure for ice skating equipment and training is very expensive. According to him, they spent between RM30,000 and RM40,000 just for training alone because they need the expertise of a foreign coach.

He also explained that ice skating shoes cost at least RM5,000 and the attire – of which they will need about five to six pairs – costs between RM500 and RM600. That will surely put a hole in one’s pocket! 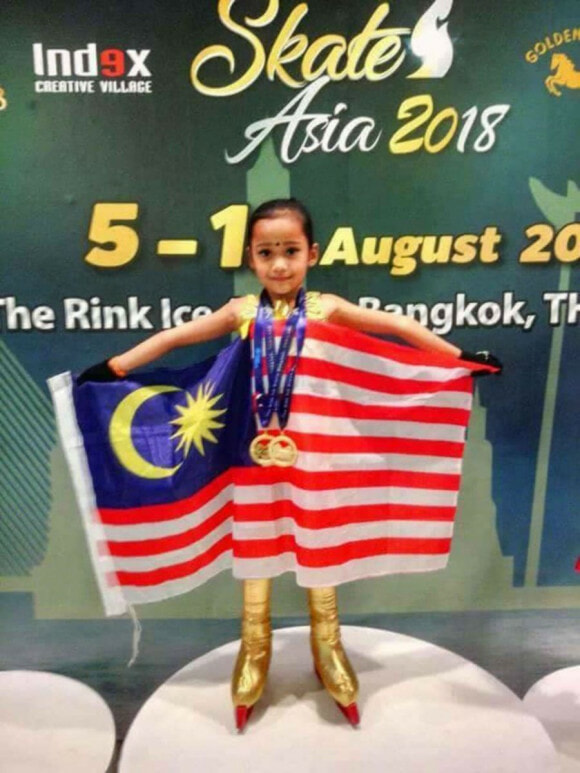 Adding on to those expenses, they also have to pay to train at Empire City Damansara despite the fact that the ice rink was initially built to allow athletes (ice skaters, especially) to train for free. 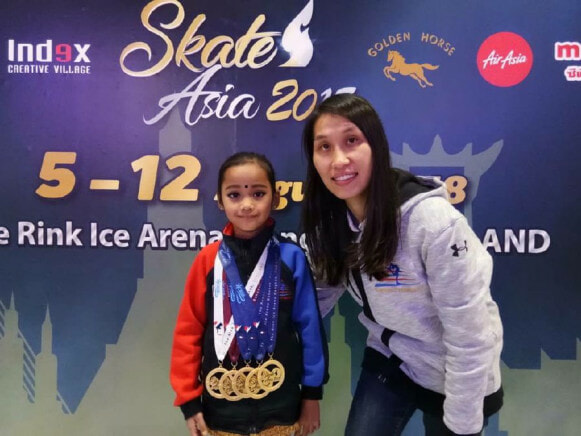 “My family spent almost RM40,000 just to represent Malaysia’s name on an international pedestal. I hope that the new government will do better to reduce the burden of ice skaters through KBS (Kementerian Belia dan Sukan) and MSN (Majlis Sukan Negara).”

Chendren had just returned home from Bangkok after escorting his daughter, Sree Abiraame, in the Skate Asia 2018 where she snatched four golds to bring back home. Impressive! 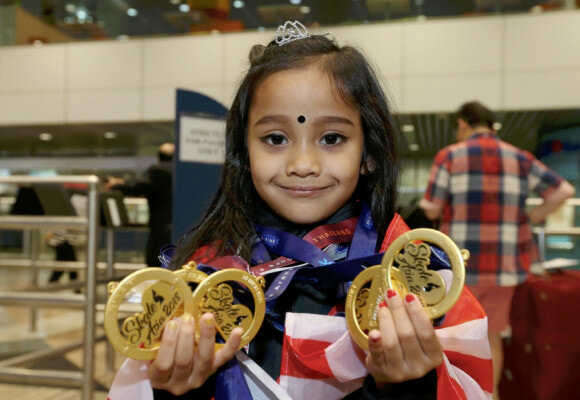 Therefore, he is confident that his six-year-old daughter is an asset to Malaysia and has the potential to bring us to the 2026 Olympics. Chendren hopes that KBS will take the initiative to guide our athletes successfully into the upcoming Olympics. Well, they better do!

We hope that the new government will take note of Chendren’s request and give extra attention to our athletes, especially the up-and-coming ones. After all, we need to make sure that they will be equally skilled (if not more!) and well-trained like their opponents from other countries. 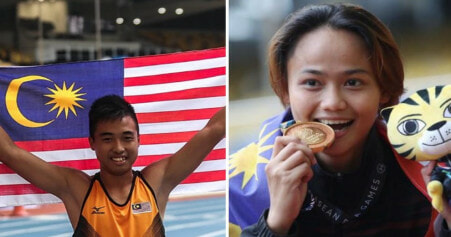