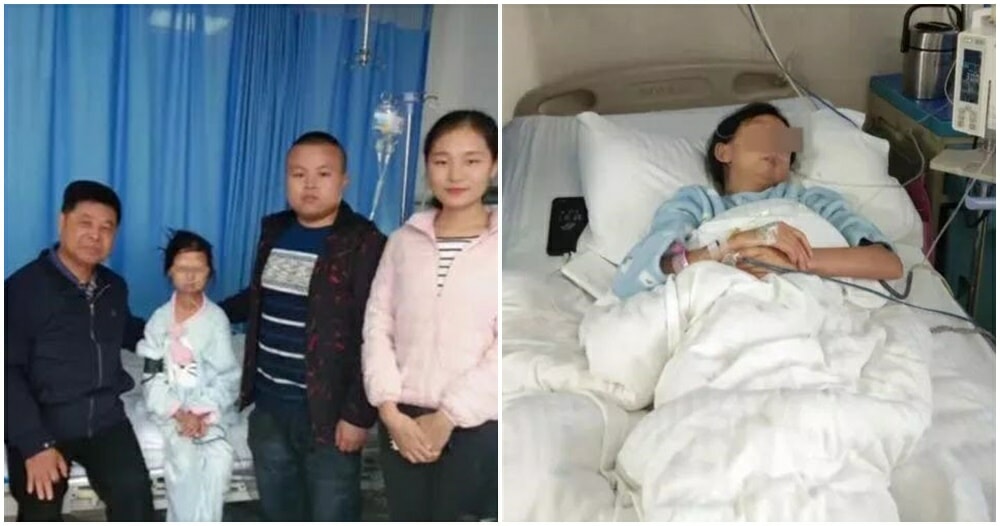 By now, you would’ve heard about the heartbreaking death of Wu, the 24-year-old underweight girl who only spent RM1.20 a day on food so her brother could afford medical treatment. If you haven’t read that story yet, you can check it out here. 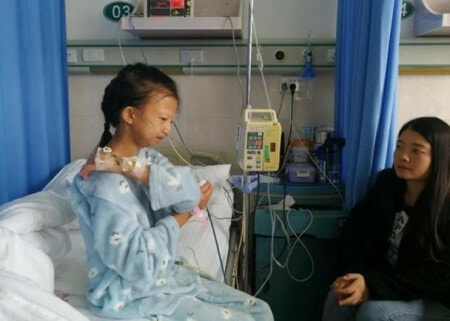 Out of desperation, Wu’s friends and family urged her to start a crowdfund and netizens were extremely generous with their responses. Many charity platforms that heard about Wu’s situation offered to raise money for her and donations were flooding in with one netizen even reportedly donated half of their monthly salary for her medical fee! 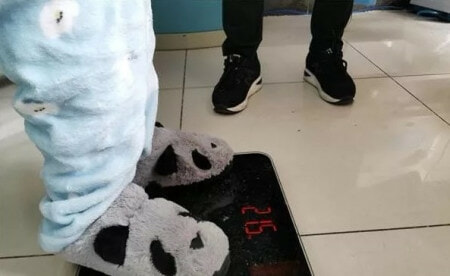 Unfortunately, Wu was unable to go through with the surgery as she was severely underweight and she sadly passed away on Monday (13th January). However, Wu’s family member has recently come forward to reveal that a few of the charity platforms used her name to raise funds without her knowledge. In fact, the money supposedly raised by these “charity accounts” were never given to Wu. 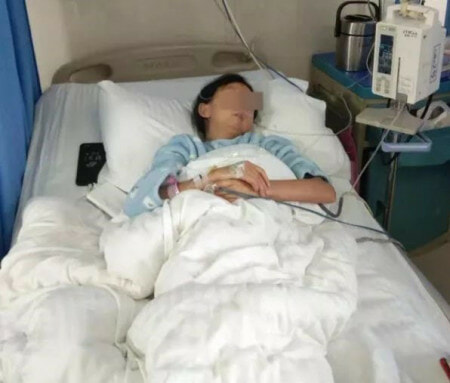 The center explained that they “wanted to do something for a female college student who was in a difficult situation” but in order for them to successfully start the crowdfund, “6% of the fundraising amount will be charged as the project execution cost.”  However, when reporters tried to make inquiries about the status of these donations, the person in charge suspiciously went missing in action.

Wu’s family was outraged when they discovered these fake accounts. One of these “providers” even raised 450,000 yuan (RM230,000) but when they sent someone to give these donations to Wu’s family, they declined because they had already reached their targeted amount and did not want to cheat the public of their funds. 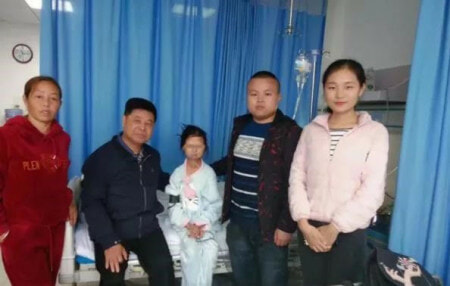 Wu’s relatives emphasised that the selfless girl never wanted to ask help from people online. It was only because her friends and family kept insisting that she needed treatment that she decided to seek out help from the internet.

During late October last year, Wu made a special statement, thanking all the netizens who helped her raise funds. She stressed that they would no longer be accepting donations as they had already reached their goal for the expected surgery.

Always be wary of the kind of associations you choose to donate your money to. Not everybody has good intentions. Stay alert & aware, guys!

Also read: 24yo Girl Who Weighed 21kg Passes Away After Starving To Afford Brother’s Treatment 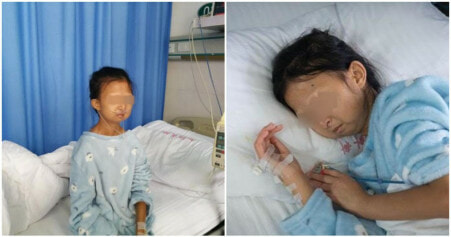