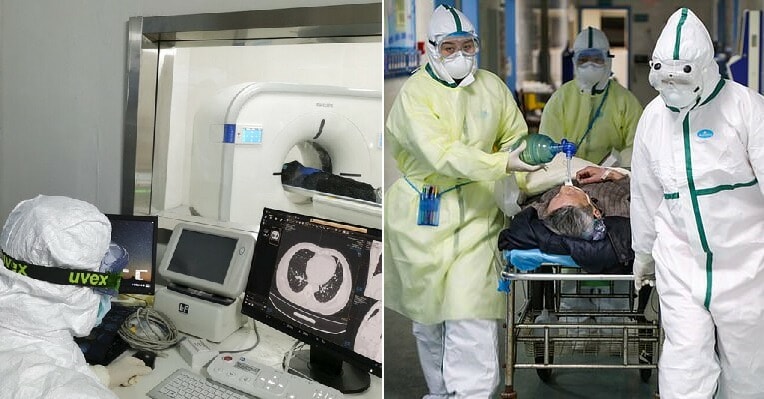 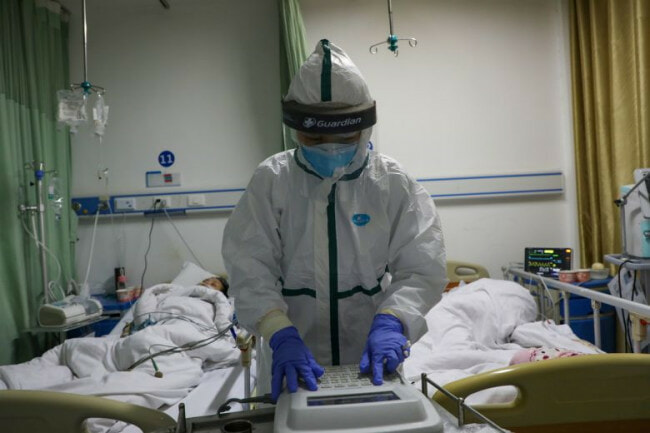 According to Straits Times, the study, which was published in medRvix, has not been peer-reviewed yet. The website warns that the findings have not been evaluated by other scientists and should not be used to guide clinical practice. The study was conducted by a team of Chinese researchers and renowned pulmonologist Zhong Nanshan. The incubation period is defined as the time between the virus entering the body and the last point at which it could cause symptoms.

In the study, it stated that after analysing medical records of 1,099 cases of the novel coronavirus, the median incubation period was three days, instead of the five days that was previously reported. The study said that the incubation period can range from zero to 24 days which means that the early-identification methods used might have defects, resulting in many infected people not being discovered. 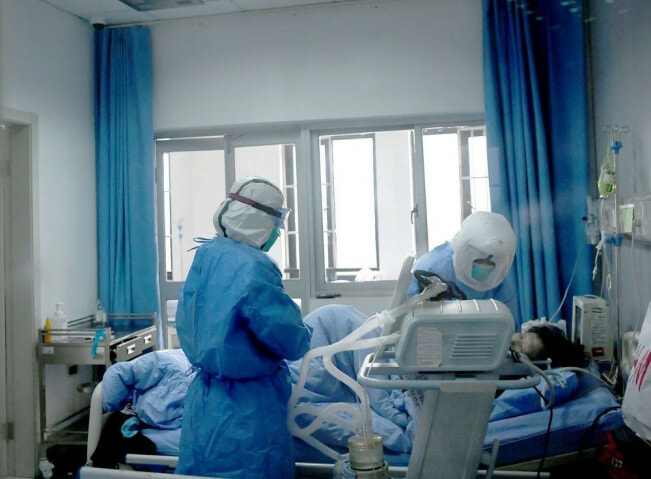 The study found that symptoms of fever occurred in just 43.8% of patients but later developed in 87.9% following hospitalisation which is more frequent than other coronaviruses such as SARS and MERS. Hence, fever detection might not be a very reliable method for infected patients.

Meanwhile, the cases so far show that only 1.18% have had direct contact with wildlife and another 31.3% had travelled to Wuhan while another 71.8% had had close contact with someone from the city. Pneumonia is the most common symptom suffered by patients with 79.1% while diarrhoea and vomiting were also experienced by 3.7% and 5% of the total patients. 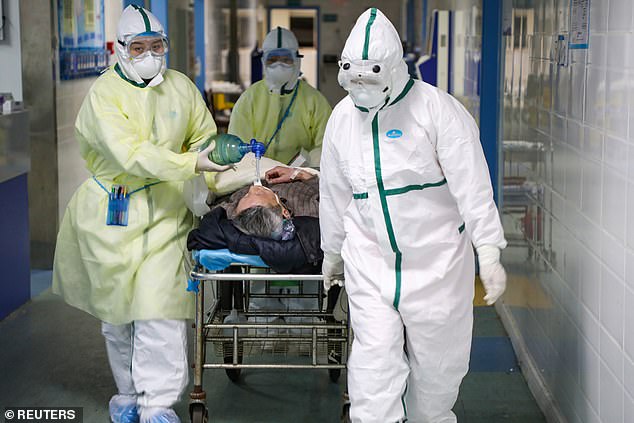 There is concern that nucleic acid tests (NATs) are not enough and are producing false negatives and suggestions have been made to include CT scans for suspected cases. CT scans can show signs of viral infection in the chest and coupled together with NATs, it might be more accurate.

Based on a report by Daily Mail, Dr Michael Ryan, Executive Director of WHO Health Emergencies Programme said that they are not planning to change the recommended quarantine time of two weeks as patients with long incubation periods are not many. He added that they could be outliers and could be due to double-exposure. 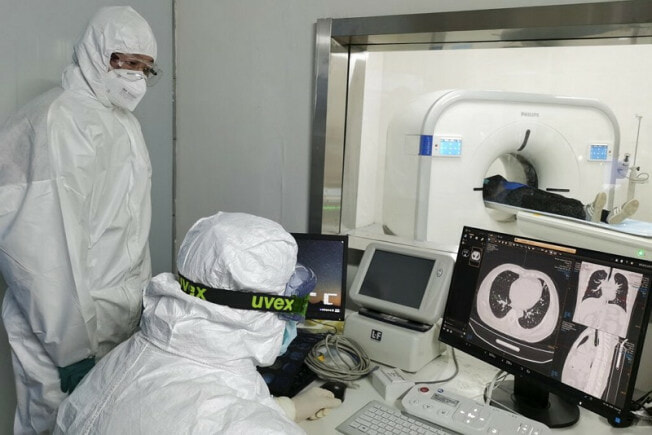 Prof Paul Hunter, Professor in Medicine, University of East Anglia (UEA), said, “The suggestion that the incubation period may extend up to 24 days is definitely worrying, especially for people currently in quarantine who may, therefore, expect to spend longer in isolation.”

“However, the median incubation period remains very short at three days. This means that half of the people who will get ill will have developed their illness within three days of the initial contact and the proportion of people with the really long incubation periods will be very small,” he added.

Stay safe and healthy, everyone! 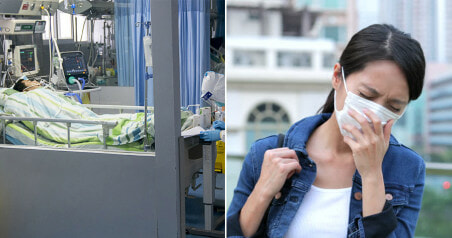