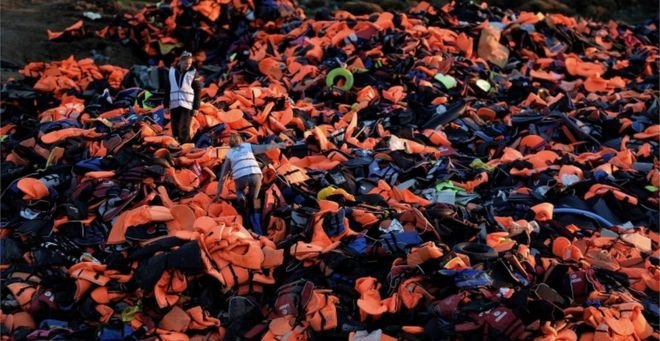 War has been raging in Syria and Middle East for years. To avoid being killed in the battlefield, countless refugees fled their homes and crossed the Mediterranean Sea to Europe in search of asylum.

However, many refugees have drowned in the sea despite wearing life jackets. It was later found out that the life jackets that were sold to them were stuffed with cotton and not buoyancy aids. Yes, that means people purposely wanted to drown them.

Eric Kempson, 61, migrated from England to Lesbos 16 years ago. His mission is to help refugees in settling down after they’ve reached the shore.

According to him, there were once over 150,000 left over life jackets by the refugees nearby his house. He shockingly discovered that a majority of these life jackets were fake.

“These life jackets were stuffed with cotton. If you were to wear this and jump into the sea, the cotton will soak up the water and you will be pulled down by the weight,” Eric said. 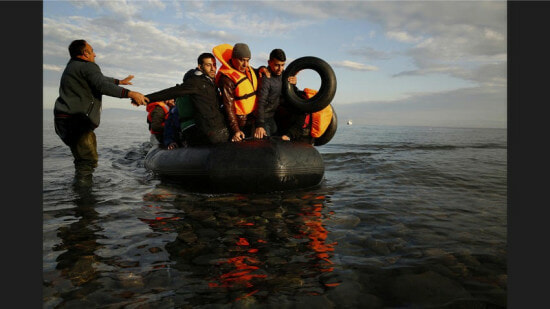 He also said that the refugees had to pay up €100 (RM474) in exchange for 1 life jacket. If genuine life jackets were given to them, many refugees wouldn’t have lost their lives at sea.

“This mountain of life jackets invokes a lot of memories such as the screaming and crying of the refugees and the dead bodies floating,” Eric said. 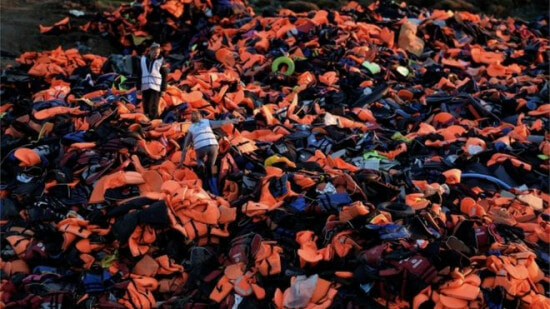 Just last year, the Turkish police have confiscated 1,000 life jackets made specifically for the refugees that were about to cross the Aegean Sea to Greece, BBC reported. It was discovered that packaging were stuffed inside the life jacket instead of buoyancy aids.

It’s infuriating to think that there are people so evil that purposely drowns these terrified refugees who’s trying to run away from war.