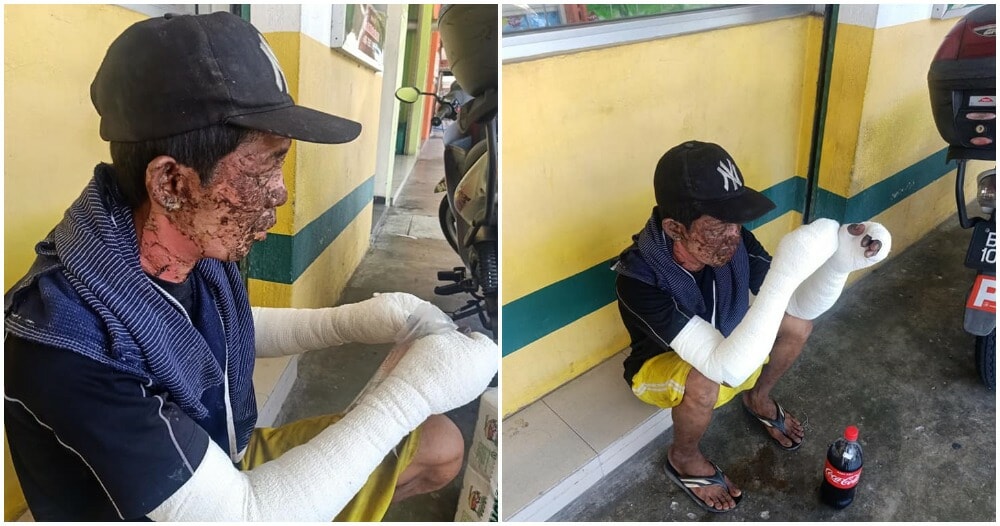 Ever since the Movement Control Order began, the fate of labourers has remained a question mark. Having their jobs and incomes affected, labourers who work in construction sites and factories have been suffering.

This was the case with a Malaysian who came across a foreign worker who was severely injured but was ignored by his employer. Perus Paktam shared a Facebook post about how he met a worker who has suffered burns all over his body when a machine exploded at his workplace.

Disclaimer: The following images may be considered graphic for certain audiences. 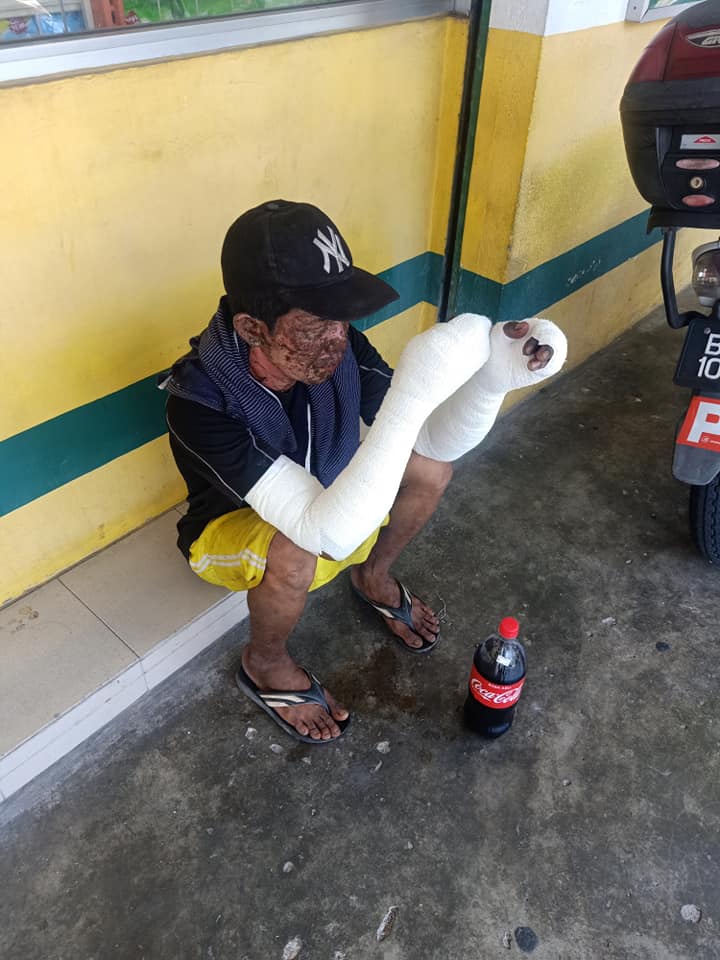 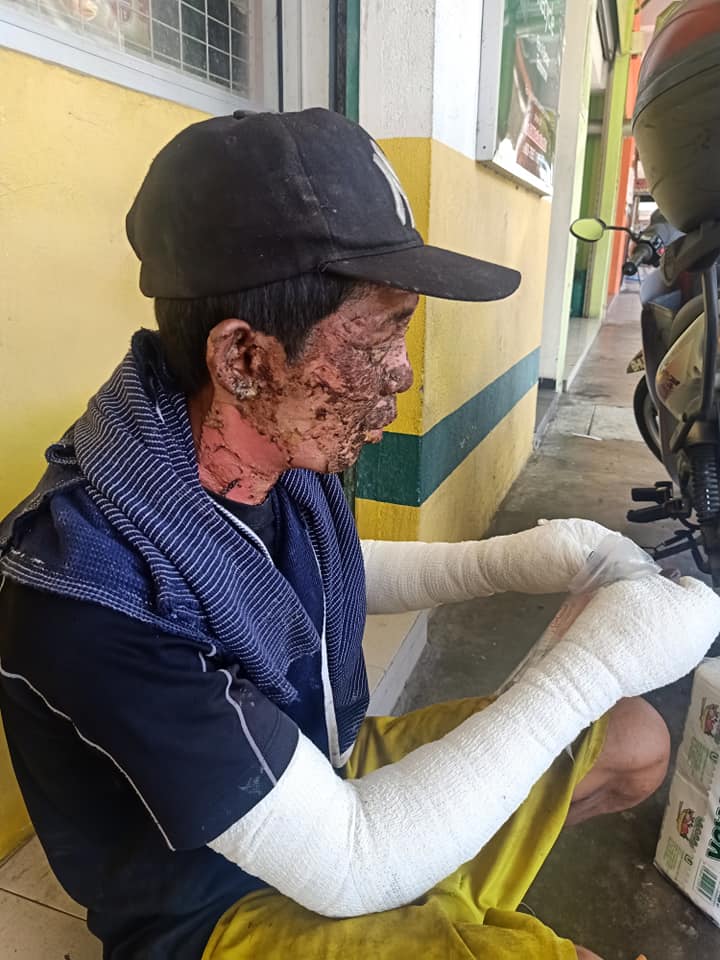 He explained in the post that when he approached the uncle, he explained that he needed to go back to Sri Muda, Shah Alam but he has no money for transport as he’s just returning from a checkup at the hospital.

The uncle was sent to the hospital by the police who came to the place during the explosion incident. The manager didn’t bother to even care about his worker who was badly injured. 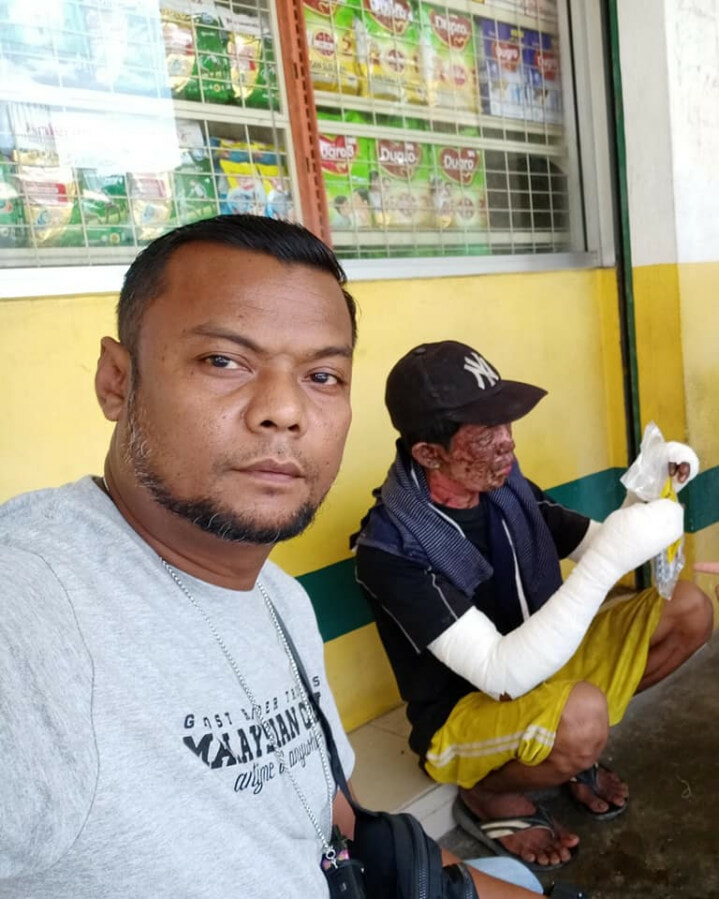 On his part, the poster booked a Grab ride for the uncle and made sure he reached his destination safely. 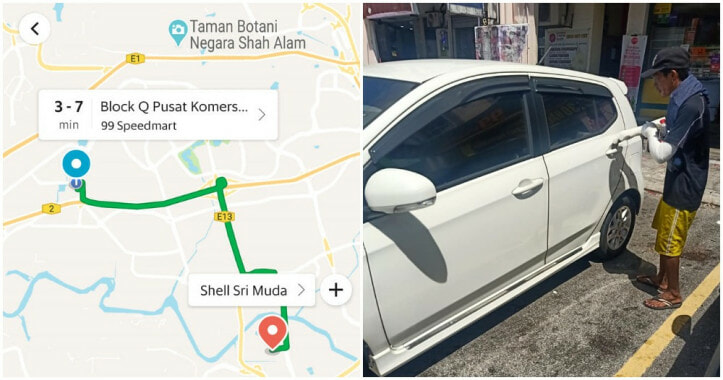 As of now, we are still trying to collect more information on the whereabouts of the uncle. Please let us know if you happen to know this uncle so that others will have a chance to help him.

Kudos to Perus Paktam for taking the extra step on showing just some compassion for a stranger. We desperately need more people like him especially in times like these.