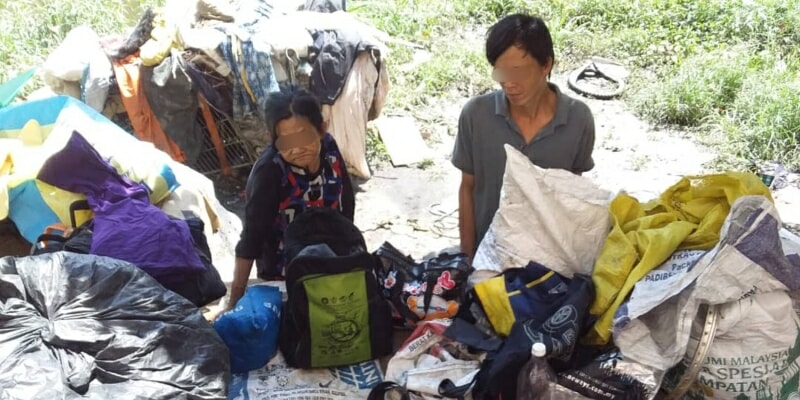 Mothers are truly the most hardworking people in the world. Not only do they sacrifice their own wellbeings for the sake of their children, but they’re also willing to take on additional responsibilities in order to create a livelihood for their families.

One elderly aunty in Klang actively collects recyclables to earn money for her two sons.

As according to Kosmo, 60-year-old Kan Siew Hong leaves her house at the Pangsapuri Permai Indah at 7am and only returns at 4pm after earning about RM30 from collecting garbage. She lost her husband 10 years ago and has two sons, one who is still completing his form five studies and a 23-year-old son who now helps her collect recyclables. 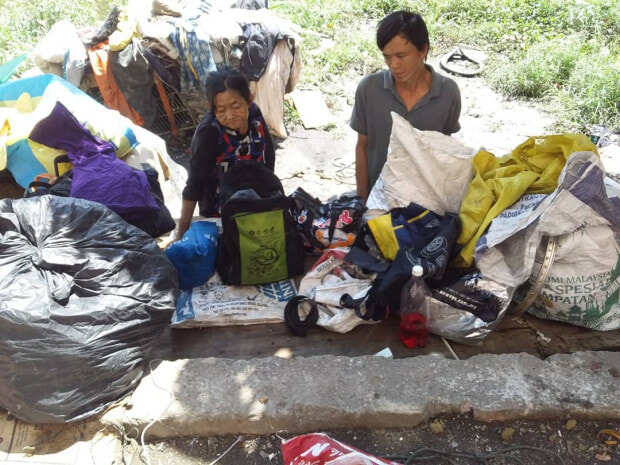 She shared that she started collecting recyclables as a last resort after she had lost her job as a cook at a school cafeteria in Taman Pandamaran Jaya.

“Before this, I was capable of earning around RM1,500 a month, but now it’s only RM30 a day. Waste products such as plastic bottles, newspapers, scrap metal collected mostly at garbage sites are now my source of income,” she said, adding that she took over financial responsibility of her children after her husband has passed.

Her eldest son started helping her three years ago after he had failed to achieve encouraging results in his academics.

“The three of us are thrifty with our small income and sometimes receive food from our neighbours,” she added.

Despite the fact that her health has also been deteriorating for the past five years due to diabetes, she has requested for assistance from various organisations but has been declined without reason.

It is unsure as to why the organisations she requested assistance from declined with pleas, which is saddening as she clearly needs all the help she can get.

Thankfully, her neighbours are kind-hearted as they offer them food when they can.

Also read: Mak Cik Selling Nasi Lemak Lives In A Kitchen In Kuala Klawang With Her Family Of Seven 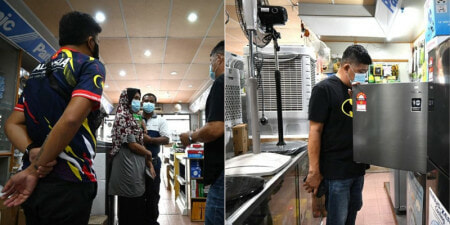