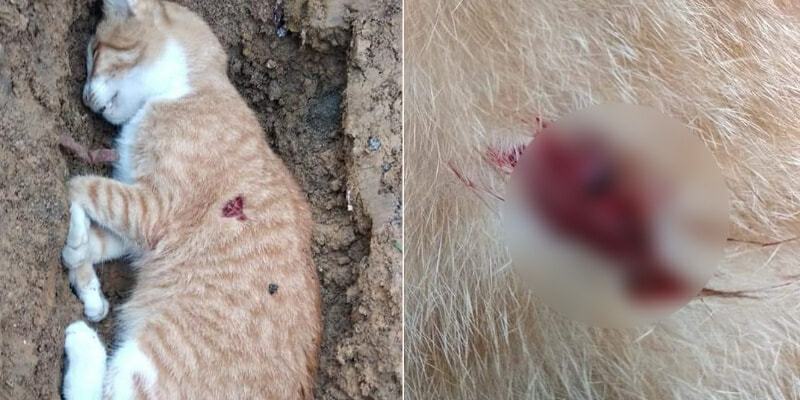 It’s understandable that not everyone likes animals and would get angry if cats or dogs were to enter their compound uninvited.

But that’s not a good reason to kill them.

The Malaysia Animal Association took to their Facebook page to showcase a pet cat that was shot dead with an air gun by the owner’s neighbour in Kota Bharu, Kelantan.

They wrote, “He has hated the cats kept by his neighbour as they would often pass through and rest in his yard. A 70-year-old Malay man shot one of the cats to death with an air gun.”

But sadly, this is not the first time it has happened. 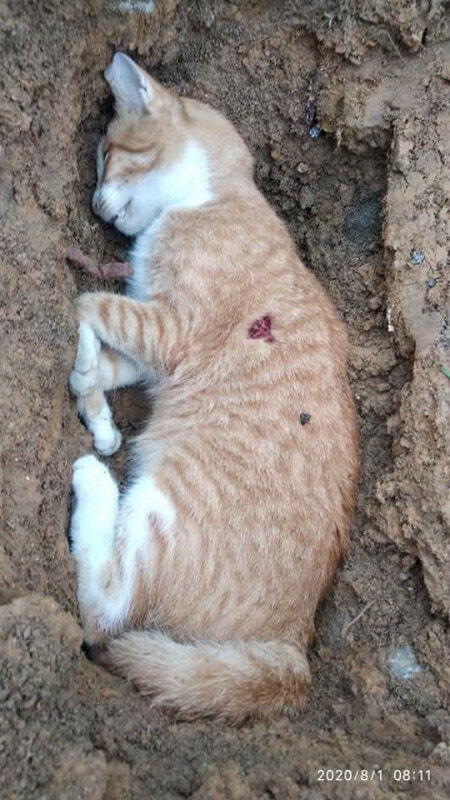 “This isn’t the first report of cats getting killed with an air gun as before this, there has been a series of animal killings with an air gun. Shooting of cats in Kampung Pintu Geng, Kota Bharu, Kelantan has been reported twice before. It involves the cat that was shot dead and another one with severe injuries to the head,” they added.

The cat owner managed to identify the killer as the retired senior citizen staying next door. But, the worse part is the fact that he has an air gun, which can be very dangerous.

“Air guns are considered weapons which are categorised under dangerous and can kill human beings, especially children, if misused. Not to mention, he’s using it to purposely kill animals,” they explained. 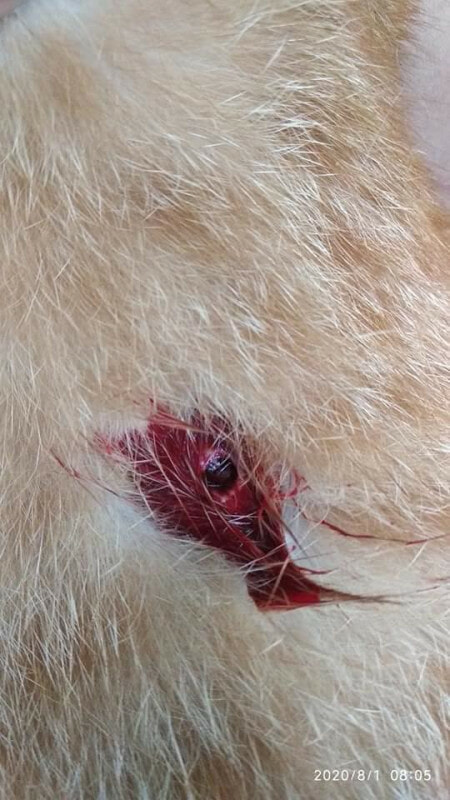 The Malaysia Animal Association is now waiting on the cat’s owner to file an official report with the authorities so that the elderly man can be charged for his cruel actions.

Though it is understandable to want to ensure that cats stay out of your property, there are humane ways of preventing cats from entering your garden, compound and/or yard.

Many Malaysians are resorting to placing water bottles filled with water (plain water or coloured water) around their compound to prevent cats from entering. 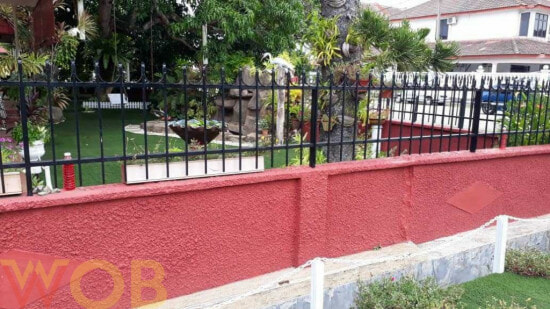 As according to Cat Faeries, the water in the bottles would shimmer under the sunlight. This shimmer is something that does not exist in nature and cats won’t understand it or like it, and it’ll leave right away. 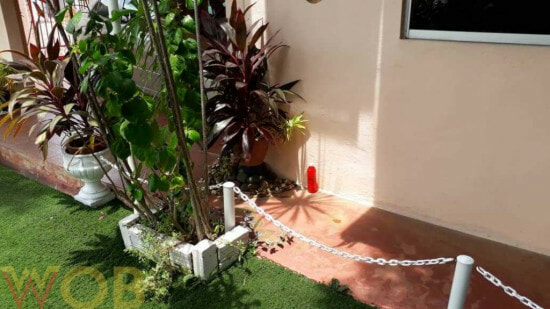 And based on reports by Malaysians, it seems to be effective!

Considering the fact that there are always better, more humane methods towards preventing animals from entering your compound, killing them should never, ever be the answer.

If you’re someone who dislikes animals that enter your yard, try the water bottle method and let us know what you think in the comment section.